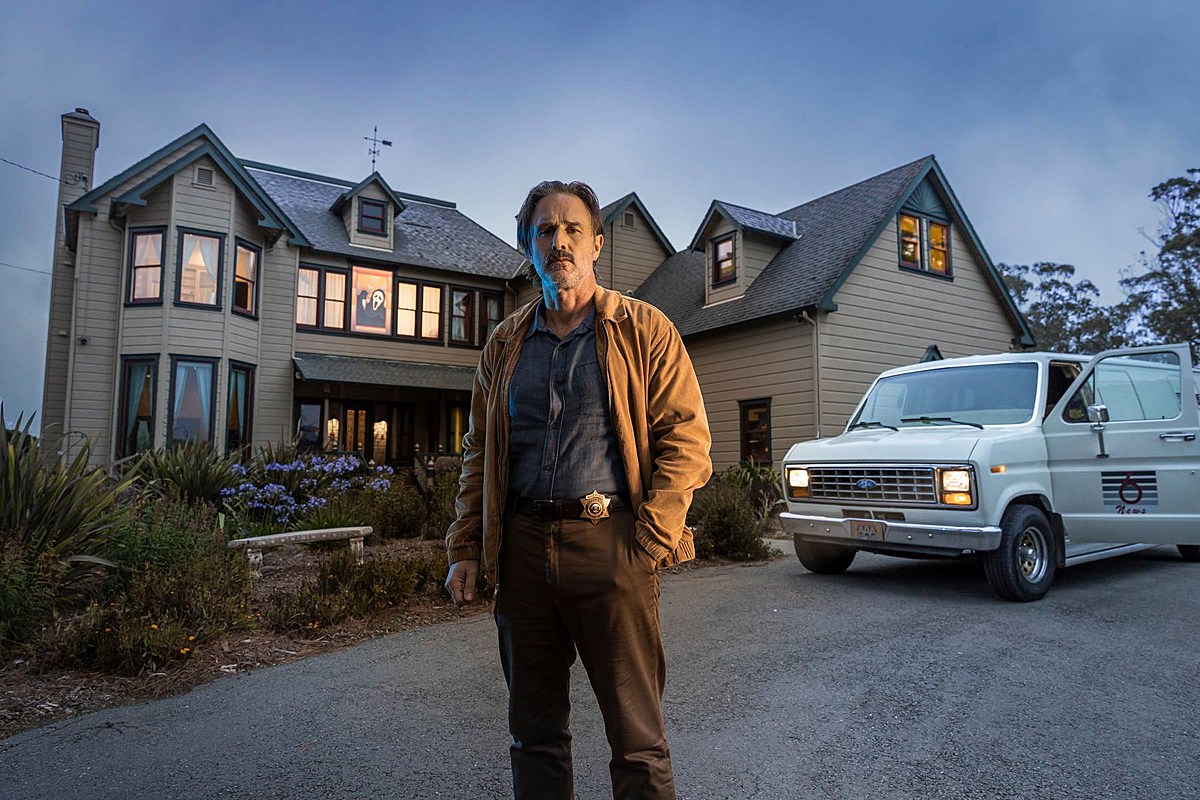 You can stay in the “Scream” house hosted by Dewey himself.

What’s your favorite horror movie? Would you stay in the house it was shot in? Now you have the chance to do it … if you dare …

The “Scream” franchise is one of the most popular horror movie collections in history. We all know the story of Sidney, Dewey, Gail and their friends tracked down by the Ghostface killer in the not-so-calm town of Woodsboro. I love these movies because not only are they scary, but they also have a lot of mystery surrounding who the Ghostface killer is in each movie. You have the option of returning to the Prescott House where it all began in 1996.

In honor of SCREAM’s 25th anniversary and the upcoming 2022 film (and fifth), David Arquette is opening the famous “Scream” house for three stays on October 27, 29 and 31. According to a recent Facebook post:

In 1996, Sheriff Dewey Riley (aka David Arquette) investigated the horrors of this Woodsboro home. Now, 25 years later, he’s back as a host so you can relive your SCREAM dreams on Airbnb. Guests can explore the home in all its original glory and be transported back to the ’90s with the iconic’ brick ‘phone and popcorn-ready kitchen. You might even get a call from Ghostface.

The great thing about this stay is that you and up to three guests can not only stay in this house which is designed exactly like in the movie, but you will also feel like you are in the movie. According to the Airbnb listing, Ghostface is back to terrorize the city and anyone who might be visiting (including you). So you should probably expect a call or two from him, or there’s even a phone line where you can call him directly, if you’re brave enough.

So, do you think you have what it takes to spend the night in the “Scream” house with Ghostface calling and lurking? Reservations open at 1 p.m. EDT on Tuesday, October 12. You can find out how to try to secure your stay and discover all the other interesting features of this stay (of which there are many) by visiting the Airbnb announcement here.

Discover this Harry Potter-themed cabin in the mountains

Alumni, professors major contributors to the success of entrepreneurship week