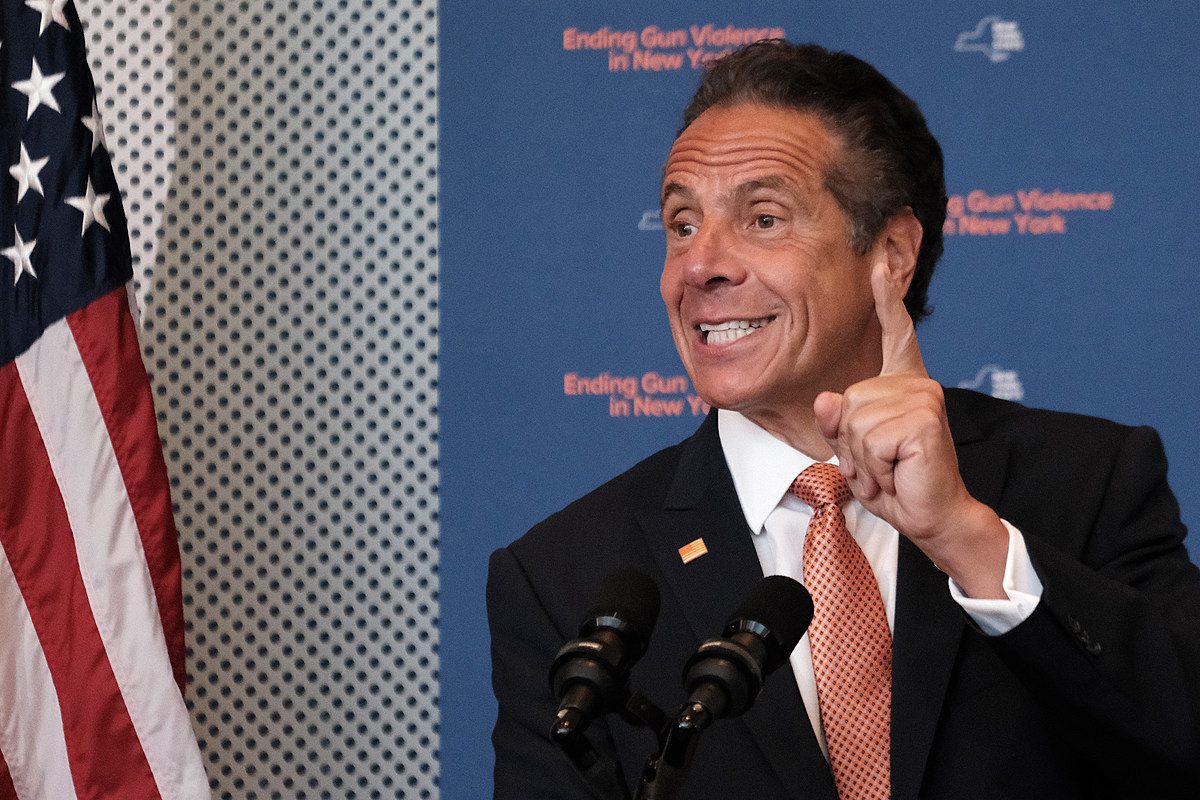 You might be surprised at how many New Yorkers want Cuomo to continue running the state.

In a Marist poll conducted Tuesday night, 59% of New Yorkers, including 52% of registered Democrats, say New York Governor Andrew Cuomo should step down in light of the results of an independent survey that found that Cuomo had sexually harassed several women, including state employees.

Cuomo denies the allegations and says he will not resign. If Cuomo doesn’t quit, 59% of New Yorkers think Cuomo should be removed.

“The Court of Public Opinion finds that the allegations against Governor Cuomo justify his impeachment,” said Marist poll director Dr. Lee M. Miringoff. “If he doesn’t resign, nearly six in ten New Yorkers think he should be removed. Even if he survives the scandal, his re-election prospects are at an all-time low, even his Democratic base abandoning him. “

Only 11% think Cuomo should be re-elected. 78% think it’s time for someone else to be governor of New York.

WATCH: Even though Cuomo keeps his job, here are the 25 Best Places to Live in New York State

Biden heading towards reopening US to overseas travel, with vaccine requirement