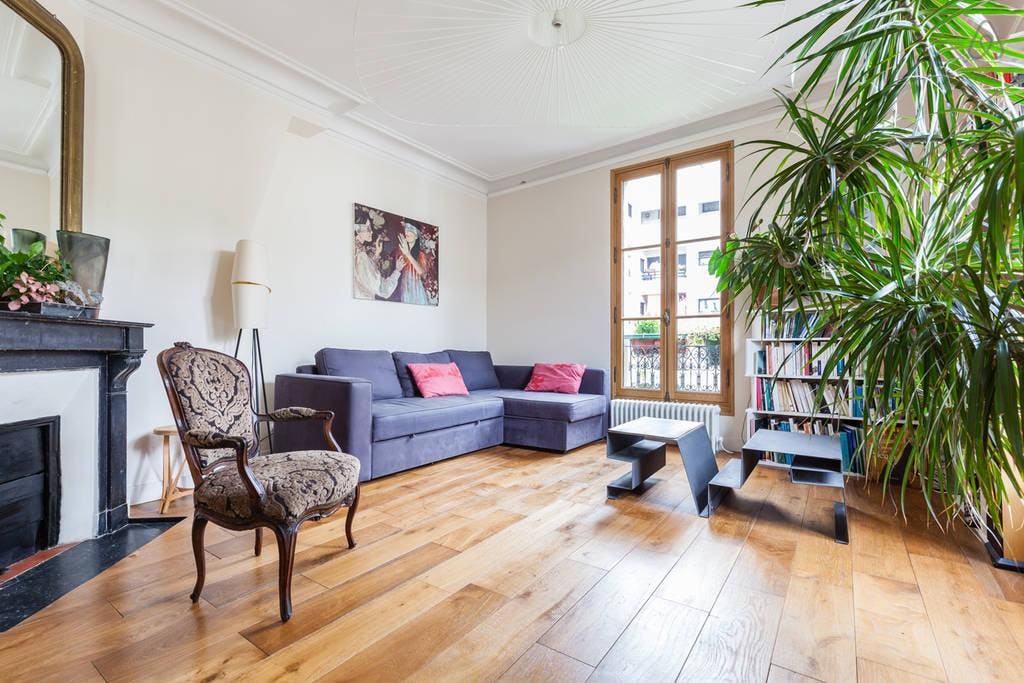 You’ll never guess which city has the most Airbnb properties

Since its launch in 2008, Airbnb has absolutely exploded in popularity. It has posted impressive growth figures every year since its debut in San Francisco, and despite the platform’s ubiquity, it shows no signs of slowing down. As with any global platform, however, some cities have become much more popular than others. The graph below shows the top ten cities with the most number of Airbnb properties available there.

Topping the list is Paris, where you can choose from 78,000 properties spread around the artistic and trendy Marais, Diverse and scenic Belleville, and the rest of the twenty arrondissements of the city. The City of Light offers many unique options to suit your mood, ranging from minimalist whitewashed studios To spacious artist lofts, with more being added each day. In the three months from June 1 to September 1, 2016, Airbnb saw a 20% increase in passenger arrivals in Paris and an impressive 80% increase in the rest of France. These figures firmly confirm France’s place as Airbnb’s second largest market in the world, behind the United States.

Number two on the list is London, which has 47,000 Airbnb properties across the city. London has also seen widespread growth in its number of Airbnb properties over the past two years, leading to options ranging from a garden yurt has a Shoreditch hipster paradise. After London, four other European cities are on the list, New York, Rio de Janeiro, Los Angeles, Barcelona, ​​Rome, Copenhagen, Sydney and Amsterdam respectively complete the top ten.

Looking at things from a population perspective, the high concentration of Airbnb listings in Paris is astonishing, even for those familiar with the city. The 78,000 listings in Paris correspond to approximately one Airbnb property per 30 inhabitants, while the 47,000 properties in London, second place, represent one Airbnb property per 200 inhabitants. Compare the numbers for Paris to those for Shanghai, which has about ten times the population, and you’d be surprised to learn that Shanghai hasn’t made it into the top ten. In fact, none of the world’s twenty largest mega-cities in terms of population – a list that includes Beijing, New Delhi, Istanbul, Tokyo, São Paulo, Mexico City, and others – makes it into the top ten here. Obviously, Airbnb has spread to the United States and Europe much faster than in Asia, Africa and beyond.

If the famous William Gibson line ever comes to mind, it’s here and now. “The future is already here, it just isn’t distributed very evenly. “

These New England AirBnBs Are Straight Out Of A Fairy Tale