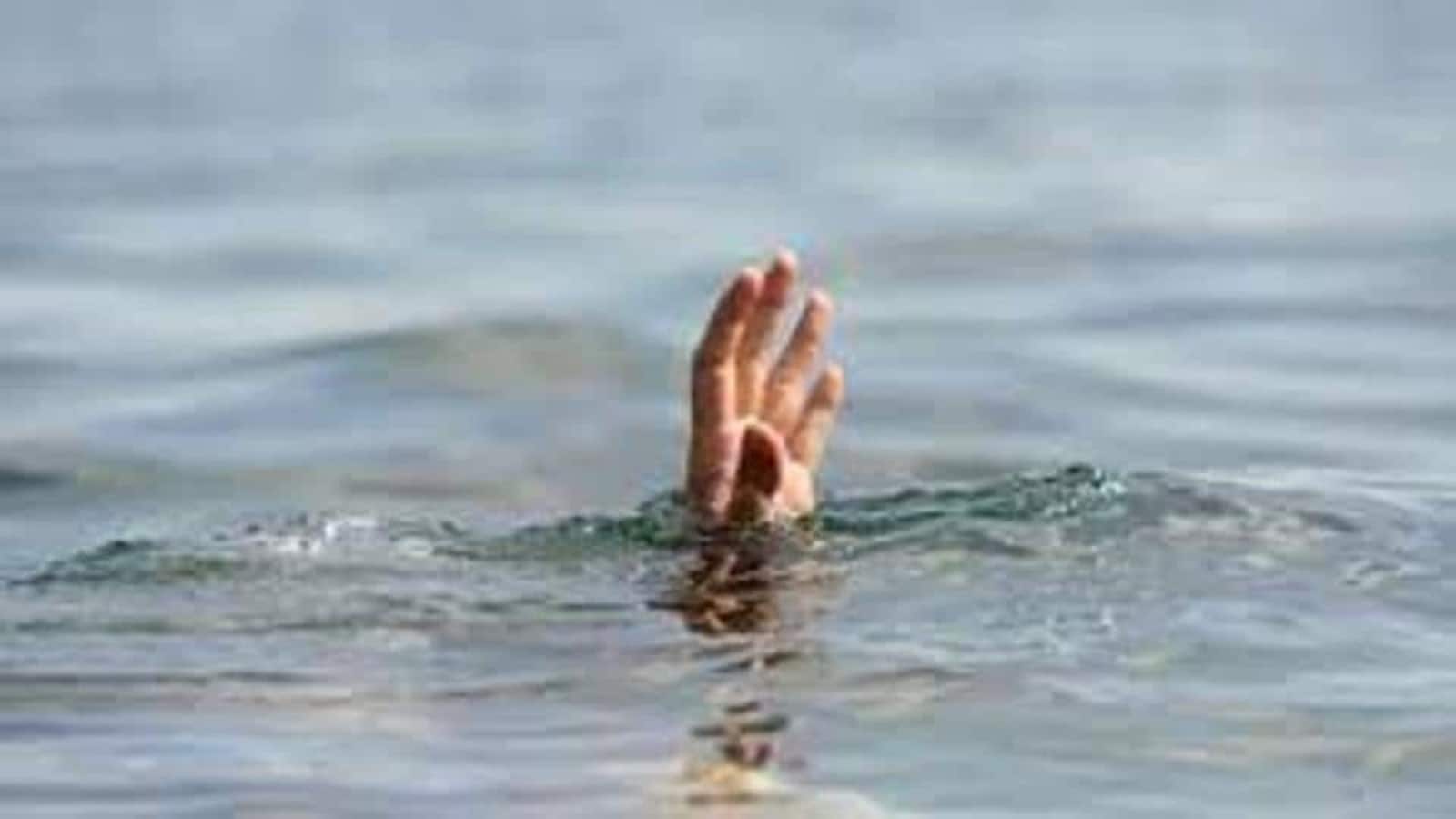 2 Indian students die in US as one tries to save another from drowning: Report | Latest India News

In a tragic incident, two Indian students died in the United States over Thanksgiving weekend. The deaths were reported on Saturday when the students – originally from Telangana – were at Lake of the Ozarks in Missouri. The victims have been identified as Uthej Kunta, 24, and Shiva Kelligari, 25. A report said they were both pursuing their master’s degrees at St. Louis University in Missouri.

Read also | Student of Indian origin, 20, dies in Canada after being dragged by truck: Report

According to the PTI news agency, which quoted the police statement, the incident happened at noon on Saturday when Kunta had gone swimming but when he failed to get out, his friend Kelligari jumped into the lake. to save him but failed to get back up too. Following a distress call at 2:20 p.m., rescue services recovered Kunta’s body two hours after the incident, while Kelligari’s was located later on Sunday, police said. Both were pronounced dead at the scene, according to police records.

The two had stayed at the Airbnb whose manager said he called emergency services after hearing calls for help. “I called 911 and my daughter also called 911,” he said. “My brother jumped into the water and tried to save him but by the time he got to the kayak they were already gone,” he told a local channel.

In another incident, a 20-year-old Indian student died after being hit and dragged by a truck in Canada. Reports stated that Kartik Saini was from Karnal of Haryana and came to Canada for studies in August last year. The incident is believed to have taken place at the intersection of Yonge Street and St Clair Avenue last week when the cyclist was hit and dragged by a pickup truck downtown. Saini was pronounced dead at the scene. Toronto police said the investigation is ongoing.

Successfully subscribed to the newsletter

Thank you for subscribing to our Daily news capsule newsletter.

heART event in St. Catharines to highlight the burden of heart disease