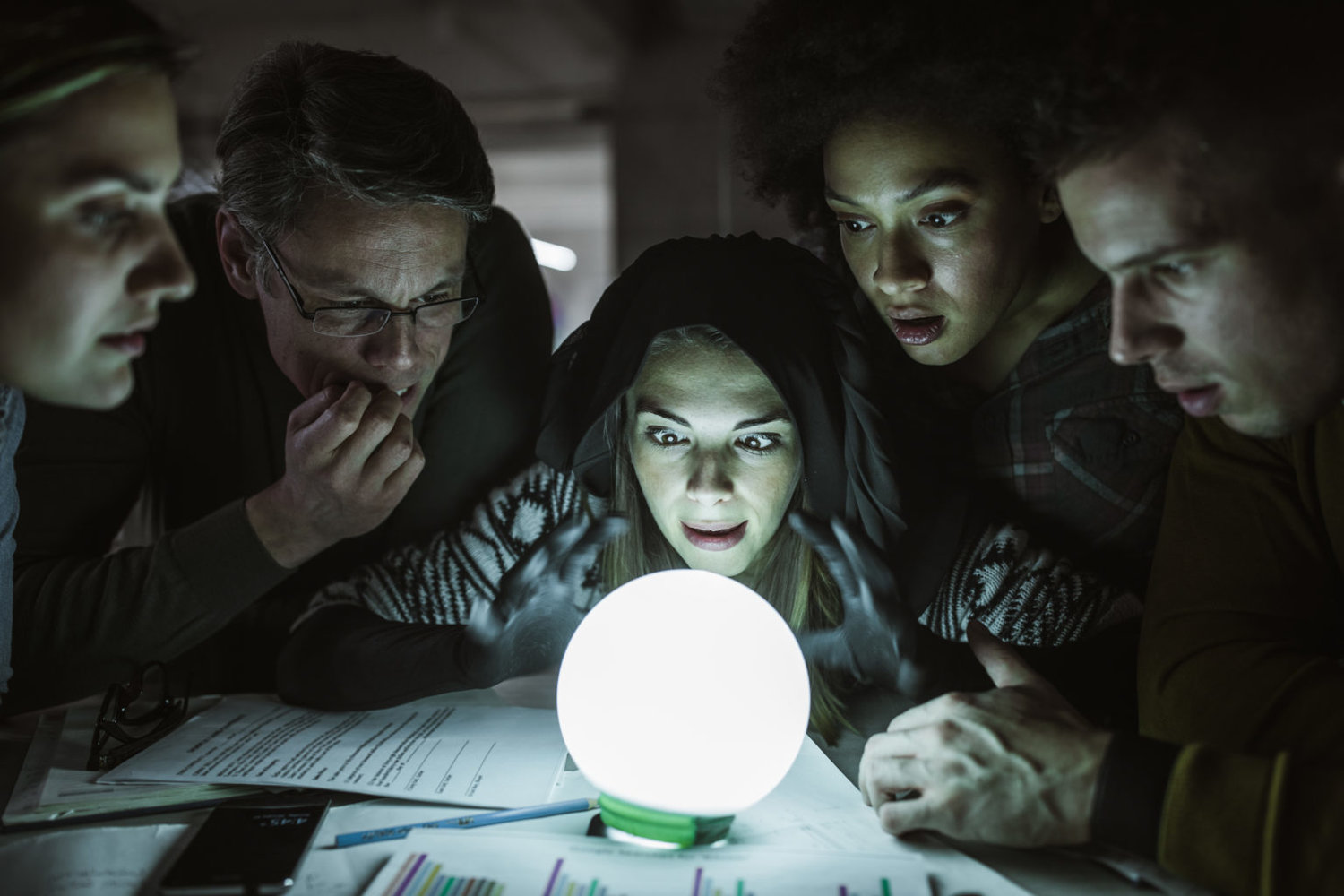 23 predictions for 2023: their catches and ours

Photo of the bustle

By Mark Dent, The Hustle

How will 2023 unfold? We’ve scoured forecasts for the economy, Hollywood, and more. We also have a few of our own.