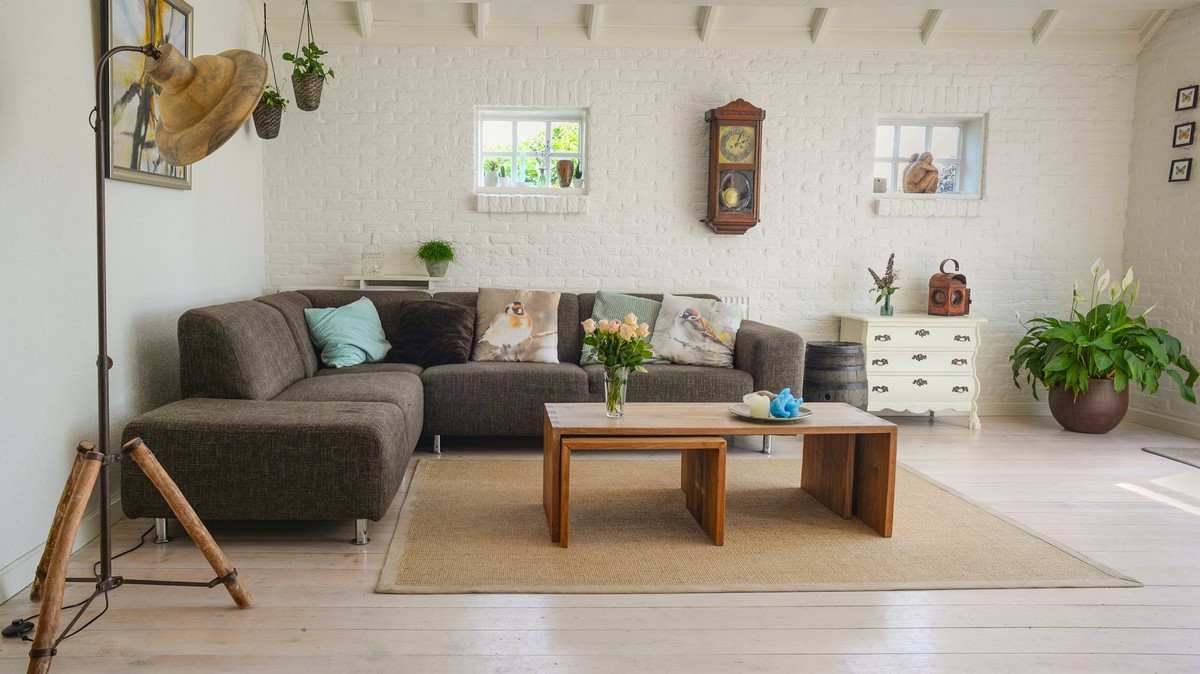 The Twenty-one Iceboat Terrace is not a hotel, but it might as well be. Located just steps from the CN Tower, the building’s postcard aesthetic has seen many of its 920 condos co-opted into Airbnb units. But what was once essentially a bustling mega-hostel for young party tourists has become a monument to coronavirus-induced isolation in recent days. The few remaining longtime residents are stuck in a ghost skyscraper, and the Airbnb barons who have taken over many condos on its 43 floors have been left penniless.

James O’Dowda has lived at Iceboat Terrace for almost three years. He says the weeks there operated in two phases: calm Mondays-Wednesdays, when short-term rentals like Airbnbs were dormant, and stormy Thursdays-Sundays, when they filled with revelers.

“It’s something we constantly talk about in our building’s Facebook group,” said resident Erin Orr. “It gets frustrating. There will be lots of drunk people, broken bottles outside, trash all over the building.

The Iceboat Terrace building is not unique. It’s just a blight in the wave of “ghost hotels” across the world. But due to its size and location – the heart of the most prolific Airbnb neighborhood in Toronto — that’s a good case study.

O’Dowda said the room across from him, which was once reserved for weekend renters, is “super quiet now,” which is bittersweet.

“I think it shows things are far from normal right now, not just in the world but in the city with the way they are renting out units,” he said. “So many people need a place to live, but these places that run Airbnb are stealing units from people who need them.”

Until two weeks ago, Airbnb was a behemoth of gentrification, devouring homes and watching profits snowball. A McGill study published last year revealed that Airbnb likely removed 31,000 homes from the Canadian rental market and hosts here earned $1.8 billion in 2018, a 40% jump from the previous year. Many of those same hosts can’t fill a single unit now; the coronavirus has driven them away.

According to Inside Airbnba project that pulls data from the Airbnb website, 64% of more than 23,500 Airbnb listings in Toronto were for entire homes or apartments on March 16. That means they probably work in violation of local regulations— short-term rentals here are only permitted in the host’s primary residence. On the Toronto waterfront, where O’Dowda and Orr live, that number jumps to almost 90%. Worse still, 42% of hosts in Toronto and 52% of hosts in Waterfront have multiple listings.

“When we talk about housing impact, the hosts we care about are those who rent multiple homes or apartments,” said Murray Cox, the activist and programmer behind Inside Airbnb. “They are the ones who take homes off the market, displace residents looking for long-term housing and drive up the cost of housing.”

Airbnb claims that having multiple listings does not necessarily imply wrongdoing and has challenged the reliability of third-party data collection.

A map of Airbnbs in Toronto. Each dot is an Airbnb, the red dots are an entire house or apartment. Source: Inside Airbnb

Cox, who started looking at Airbnb while studying gentrification in Brooklyn, where he lives, knows the publicly available information he has access to can only confirm. There are situations where having multiple listings could be done legally, such as having different rooms for rent in the same house, but Inside Airbnb still maintains that hosts with multiple listings are “more likely to run a business” and less likely to live. in their listed properties.

Whether they do it by the rules of the book or not, these multiple-list hosts were killing it. According to the McGill study, they generated nearly half of all Airbnb revenue in 2017.

A trip through Facebook groups for Airbnb hosts, such as Airbnb Cashflow Secrets—Financial Freedom Without Owning Real Estate, reveals growing insecurity among members since the coronavirus pandemic began. What was once meant to be a low-risk, low-labor source of income has just melted away, leaving many hosts saddled with rents and mortgages they can no longer afford. Hosts get no short-term reservations and no long-term requests, they tell me. And they’re mad at Airbnb.

“It’s my main source of income,” said Jay, a waterfront host, who wouldn’t give his last name. “I trust it a bit. But all my reservations were canceled with full refunds without any word from me.

Jay said he’s since had to cut rates to “below motel prices” to stay competitive. He’s also started requiring at least a 10-night commitment from guests and touts his unit as “perfect for self-quarantine.”

Cashflow Secret users say the smart thing to do right now is to pivot to what one member called “the dark side” – long-term rentals to residents, a problem for the market given that users of this particular Facebook group are renting out the apartments they are bidding on Airbnb to make a profit.

“I notice a lot of Airbnb hosts around me are starting to put their condos up for long-term listings,” said Waterfront host Amy, who also didn’t provide her last name. “But because everyone is doing it at the same time, it’s almost impossible to get there.”

You can see waves of new rental listings coming in real time. As urban planner Robert Ruggiero highlighted on Twitter On Saturday, 140 new furnished units were listed in Toronto on REALTOR last week alone, a jump of about 110% from the previous week.

Cox says this change could have a lasting impact.

“If people are converting their short-term rentals to long-term rentals, they’ll probably find one-year leases,” he said. “Even if the coronavirus only lasts two or three more months, with these new commitments they won’t be able to quickly return to short-term rentals, nor do I think they should.”

Cox says governments are ultimately responsible for allowing this to happen.

“My opinion is that it is immoral. But you could argue that if the law allows you to do that, then in this capitalist system, it’s just a business opportunity. It is really up to the government to put rules in place so that it is no longer a question of ethics.

Unfortunately, this is easier said than done. Airbnb is extremely difficult to regulate. The app protects hosts by blurring their locations and hiding their full names. Airbnb isn’t afraid to take legal action against local governments either, having previously sued San Francisco, Santa Monica and New York over legislation that would disrupt its business.

Even if more information were available, the entries themselves do not necessarily constitute violations of the rules. The City of Toronto’s solution is to implement a registration system, which aims to require all short-term tenants to apply for licenses by late spring, a move that comes after years of appeals to regulations with experts.

“Airbnb has a significant impact on vacancy rates in several areas of Toronto, which has contributed to rising rental prices, which has negatively impacted housing affordability,” concluded a 2016 article by Tyler Hortonnow Senior Measurement and Policy Analysis Specialist for Canada Mortgage and Housing Corporation.

Four years and a global pandemic later, that impact may finally begin to lessen. Regarding the regulations, Airbnb said in a statement to VICE that it meets regularly with the City of Toronto to discuss its “cooperation on new rules” as their implementation looms. Until a license is required, Toronto only investigates illegal Airbnb units if there is a complaint. is filed about them. contact 311 to register a complaint.

For all of us caught up in the sea of ​​coronavirus anxiety, perhaps the only thing we can afford to savor right now is Airbnb’s capsizing. On a far shore, there could be a healthier housing market for residents and fewer apartments for wealthy tourists.

The Hague will not allow vacation rentals, Airbnb is effectively banned