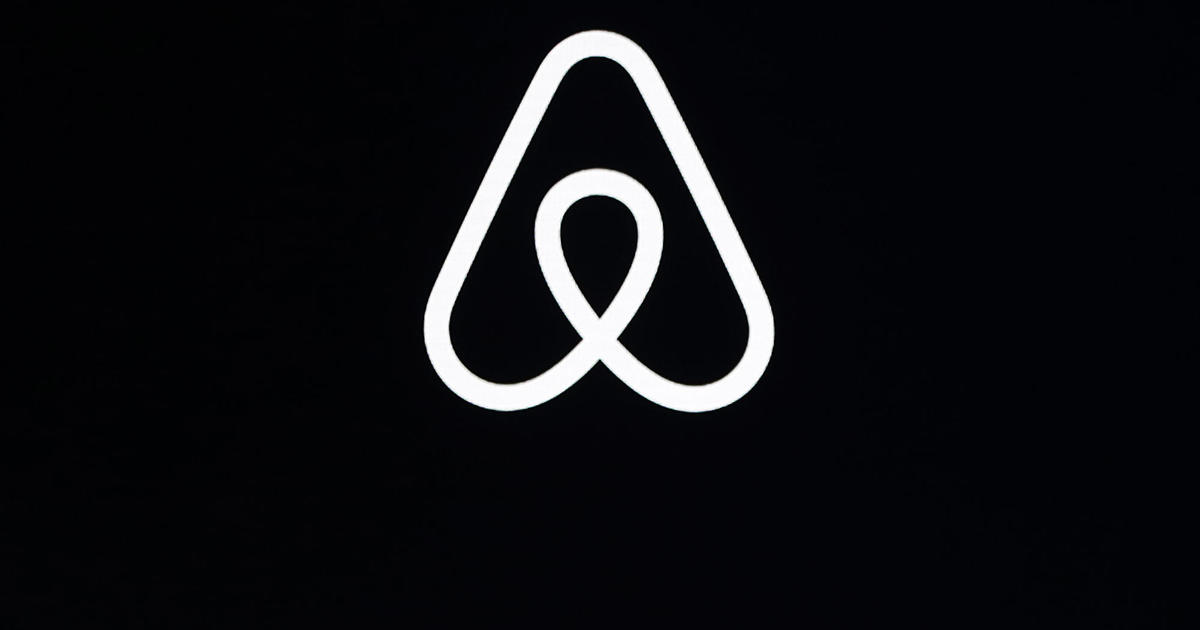 Airbnb announced on Tuesday that its temporary ban on parties and events on its listings around the world will now become a permanent policy.

The flatshare company says the temporary ban has proven effective, so it’s codified as part of its permanent policy.

“When the pandemic hit, as many bars and clubs closed or restricted occupancy, we began to see some people exhibit party behavior in rented homes, including through Airbnb,” the company said in a statement. communicated. “We were concerned about this because of both the disruptive nature of unauthorized parties and the risk of such gatherings spreading the virus.”

The party ban was implemented in August 2020, the same month as a the illegal party at a mansion has been shut down by the town of Glendora. The party was attended by around 700 people, and at least one was arrested, and several citations were issued when it closed. Airbnb later sued the promoter.

The party ban was first intended as a public health measure, but has evolved into a community policy that has benefited hosts and neighbors alike. Airbnb says that since implementing the policy in August 2020, they have seen a 44% year-over-year drop in party reporting rates.

Airbnb says its new policy will continue to ban disruptive parties and events, as well as invite-only gatherings. However, the 16 person cap will be removed for units that can comfortably accommodate more people.