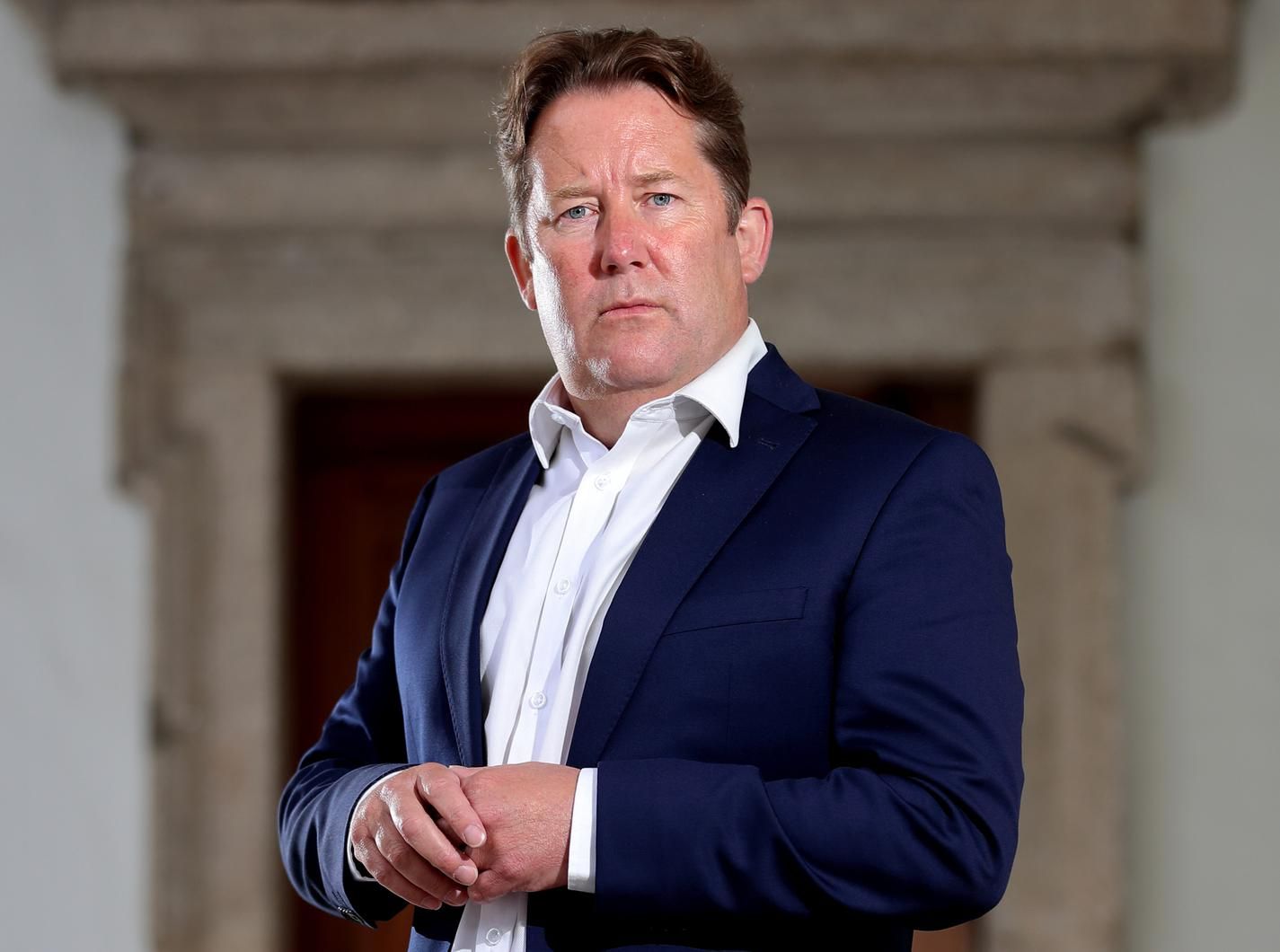 Historically, Airbnb has been criticized in Ireland and around the world for being perceived as raising rental costs and holding unfair advantages in competition with local businesses, due to varying levels of oversight and regulation.

The home-sharing platform tried to refute these criticisms by claiming that the short-term rental sector will be crucial in Ireland’s post-pandemic recovery, as it is a fundamental part of the Irish tourism industry.

Current regulations in Ireland require that those wishing to rent their property on a short-term rental platform for more than 90 days per year must apply for a waiver with the local authorities.

Last year, O’Brien confirmed interest in buying empty Airbnbs as part of the Irish government’s July stimulus package, with the aim of increasing the stock of available housing in the country.

However, recently the opposition DTs [Teachtaí Dála, from the lower house of the Irish Parliament] called for tougher regulations on Airbnb and other rental platforms.

In response to calls for stricter regulation, Airbnb cited data from Oxford Economics research, which shows Airbnb contributed a gross value of €321 million and supported 3,400 jobs in Dublin in 2019. Guests who stayed in Airbnb listings also supported local retail, restaurants, and more.

While in May, Airbnb public policy chief Jean Hoey wrote to O’Brien, asking him to discuss future industry regulations. In the letter, Hoey said Dublin’s 2019 figures offered “significant hope for what the recovery in late 2021 and into 2022 might look like in the city and beyond”.

Hoey said: ‘Any post-pandemic rebuilding of the Irish economy will be partly achieved by rebuilding our tourism sector – and as such having an adequate supply of short-term accommodation available for tourism is critical. of vital importance. As a key stakeholder, we are keen to work with you on the introduction of fair and proportionate regulations on short-term rentals and have had positive engagement with your department officials in this regard.

“Thanks to our community hosts, Airbnb looks forward to playing its part in helping to restore Ireland’s national and regional tourism sector, and we look forward to continuing to engage with your officials in the weeks and months to come on all relevant matters. .problems,” she added.

20 fun and unique things to do in San Diego today

Who is hiring? Here are 5 hot tech jobs at recently funded startups, from CTO to…