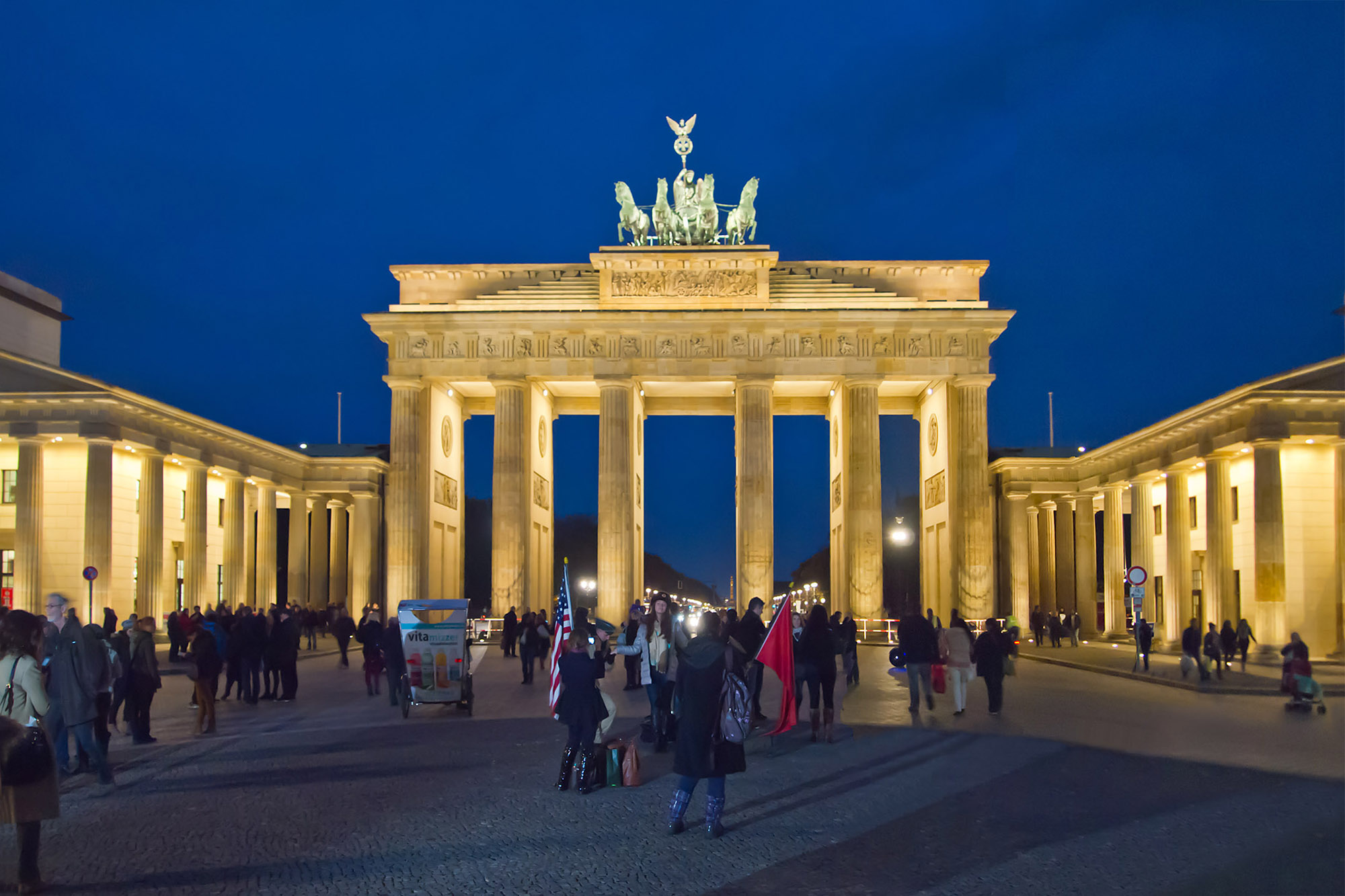 Berlin, the capital of Germany, has recently become one of the most popular cities in Europe. This may seem obvious, unless you consider that in the space of eight years the city has seen an increase in 13 million overnight visitors, totaling 30.2 million in 2015.

As a result, many local residents have sought to take advantage of the tourism bandwagon: they list their properties on popular rental site Airbnb, as well as other online platforms. During this period, rents in Berlin increased 56 percent (from 2009 to 2014). While this may be good news for those renting out their property, German officials fear the process could jeopardize housing supply, especially affordable housing.

To combat the impending (or, as some would say, ongoing) housing crisis, the Zweckentfremdungsverbot The law was introduced in 2014 and lasted two years. Translating directly to “Prohibition of Diversion,” the law prohibited the short-term rental of accommodation to tourists who did not have a permit from the city. A violation of the law carried a fine of up to $115,200.

However, this two-year period, starting on April 30, 2016, has come to an end. Now a much stricter line has been taken, meaning those who don’t live in the city can only rent rooms through an online service and not the entire apartment.

Berlin’s head of urban development, Andreas Geisel, describe the move as “a necessary and sensible instrument against the housing shortage in Berlin…I am absolutely determined to return these hijacked apartments to Berlin residents and newcomers”.

City officials are also appealing to the “civic spirit” of residents, asking them to notify authorities of any suspected violations of the law. The policy, so far, has seen Airbnb listings drop 40% in the last month alone.

However, not everyone liked the change. Speaking anonymously to The Guardian, a 48-year-old woman said the law was bending the hospitality industry while forcing Berliners to foot the bill for its failed housing policy.

She also pointed out that the officials’ request to act as informants was a bad move. “In Germany, of all places, maybe we should reconsider this kind of thing,” she says.

Wimdu, an online rental portal similar to Airbnb, meanwhile filed a lawsuit, claiming the new law violates Berlin’s constitution. The owners of 9Flats (also similar) have also spoken out. “We are facing a law in Berlin that would lead us to bankruptcy,” they quarreled.

It remains to be seen whether or not this regulation will extend to the whole continent, or even to the other side of the Atlantic. In New York however, city officials could be under pressure to emulate those in Berlin, as a report released two weeks ago highlighted a substantial 78% increase in rents under Airbnb in predominantly New York neighborhoods. African-American neighborhoods.

According to The Independent, the report described how rents (including “private rooms, shared spaces, or full units”) rose 35% citywide, but that “black neighborhoods there was a 60% increase” . Of those listings, 42% (of the 60% above) were for entire apartments, violating state law that prohibits rentals of entire units for less than 30 days.

In response to the law applied in Berlin, the Airbnb spokesperson Julian Trautwein said: “Berliners want clear and simple rules for home sharing, so that they can continue to share their own home with guests. We will continue to encourage policy makers in Berlin to listen to their citizens and follow the example of other large cities such as Paris, London, Amsterdam or Hamburg and to create clear new rules for normal people who share their own accommodation.

It is now illegal to Airbnb your whole apartment in Berlin