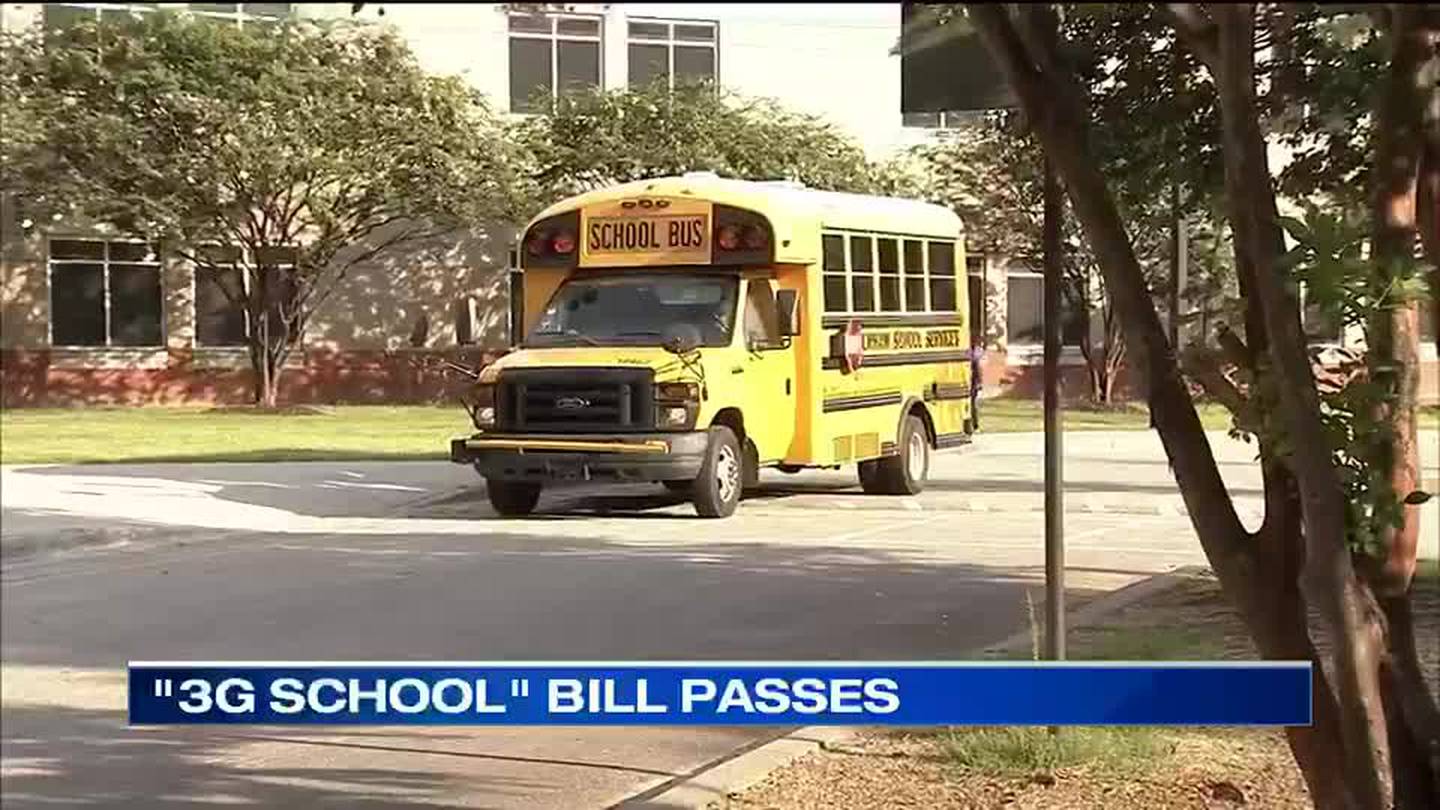 GERMANTOWN, Tenn. –A bill that will give Germantown ownership of three Memphis-Shelby County schools has passed.

The bill is now headed to the office of Tennessee Governor Bill Lee for his signature.

Earlier this month, the State House passed an amendment that says schools in Shelby County must reach an agreement with the Germantown Municipal School District or waive rights to elementary, middle and high schools in Germantown.

The bill urges the Germantown District and the MSCS to reach an agreement by January 1, 2023.

How Europe’s decisions are shaping the tech world