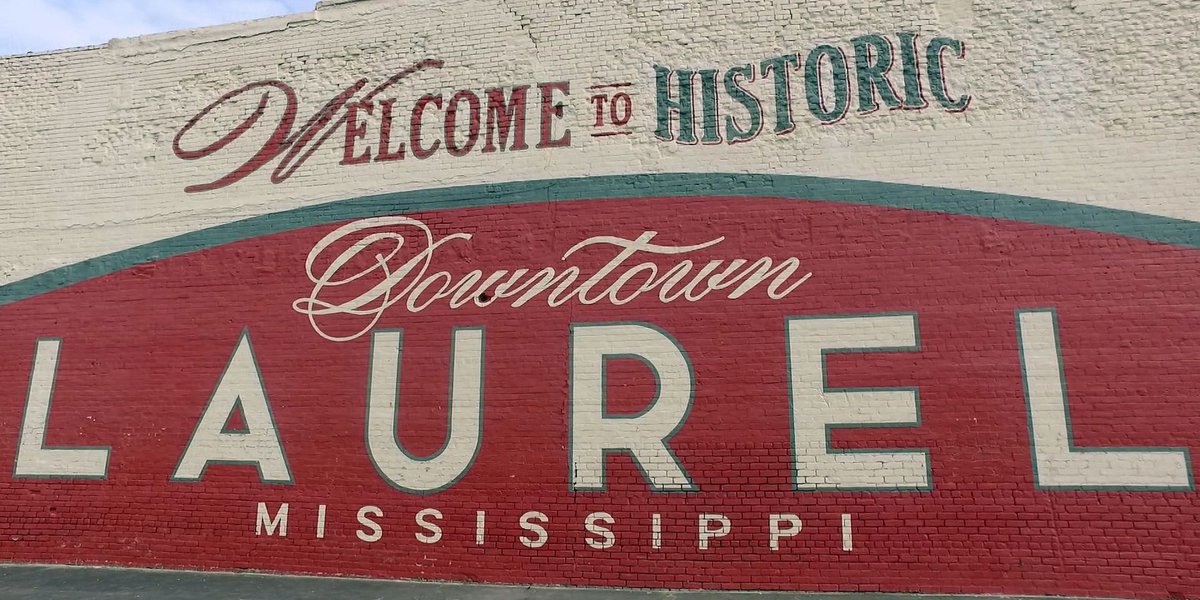 LAUREL, Miss. (WDAM) – The City of Laurel is seeking to pass ordinances to regulate short-term rental establishments in the area.

Two public hearings were held recently in the third-floor City Council Chamber, giving Airbnb owners an opportunity to participate in the discussion about the planned ordinances.

Currently, Airbnb owners do not pay taxes to operate as a business.

The number of Airbnb listings in Laurel has grown in recent years thanks to the popularity of husband and wife team Ben and Erin Napier, who star in the hit HGTV series, “Home Town.”

The two are home improvement experts who live in historic Laurel, and the show centers around them renovating homes in the area.

Since its debut on January 24, 2016, Home Town has been a big boost for the city and businesses in the area.

The show brought thousands of visitors from all over the country to see what life is like in The City Beautiful while taking tours around Laurel and maybe meeting their favorite TV heroes.

As the show’s popularity grew, so did the number of Airbnb listings in the area, prompting city officials to seek to implement an ordinance requiring landlords to register as a business. and pay taxes, just like the hotels located in the city do.

Mayor Johnny Magee views the decision as a win-win situation and said both public hearings went well and no one attended with objections to the proposed ordinance.

“We’re not reinventing the wheel,” Magee said, “We have pieces of different cities like Ocean Springs and other places along the coast and around the state where they also have Airbnbs and they regulate them and have them checked in. It’s also good for the people who rent those Airbnbs. The city knows those people are there. We know it’s working properly.

“The city will inspect it, so we’ll know it’s a safe environment, there are no electrical issues, there are no plumbing issues that will prevent people from enjoying their stay during that they’re here in Laurel,” he added. .

After registering their Airbnb, owners will pay a fee to operate in the city and will also be responsible for sending their sales tax to the state of Mississippi and the state will then send their share back to Laurel.

The Laurel City Council considered the subject of ordinances for short-term leases about two years ago, but decided not to take any action on it.

It is estimated that there are over 40 Airbnbs located within the city limits of Laurel.

This unique Airbnb is surrounded by Alberta wildlife and towering trees

The Olympics have partnered with autocrats like Putin and there will be consequences.