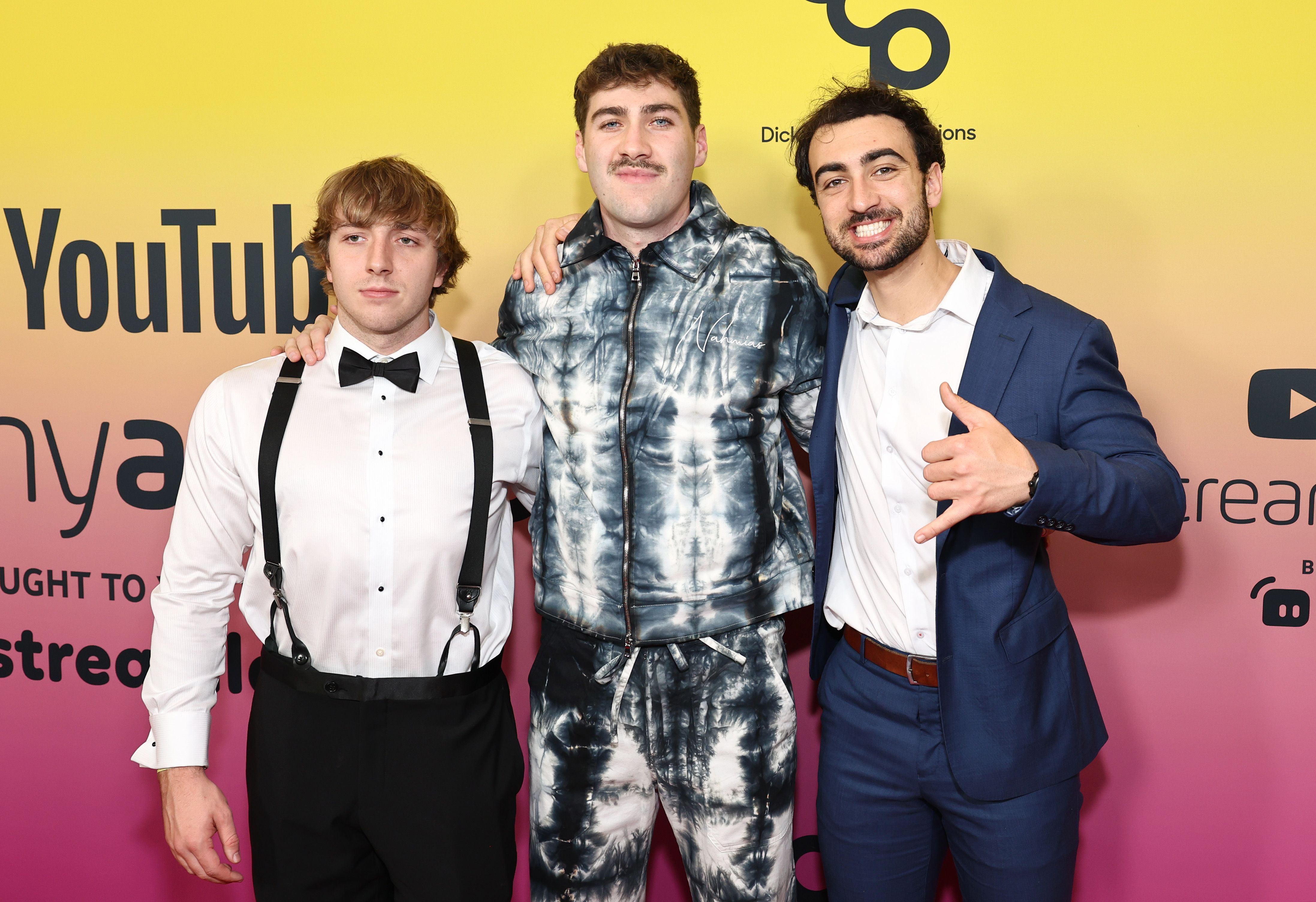 Creators love to collaborate and Stir wants to simplify things

This story was originally published in The creators — a newsletter on the people who fuel the economy of creators. You understand sent to your inbox.

Content creators love working together, but making money together can be tricky. Many creators use a percentage-based payment system rather than a flat fee when collaborating, but figuring out each month’s ad revenue takes time to create content. Stir, a company founded in 2019, makes it easier for creators to share revenue from content they work on together.

The company offers one-time payments between users, similar to Venmo’s service, but it also automates percentage-based payments through its Splits product. If a creator works with an editor, videographer, and other creator to produce a YouTube video, they can set up percentage-based payments through Stir, which connects to YouTube, to pay each contributor their share of ad revenue each month. of the video. Once a user connects their YouTube profile to Stir, the company handles all payments related to that video while it’s live.

Stir has an agreement with YouTube that allows accounts to connect. For other social platforms, Stir can read a creator’s bank statements and know what percentage of ad revenue to pay out to collaborators each month. Stir has raised funds from venture capital firms Homebrew and Andreessen Horowitz.

The Observer: How does Stir make money?

Hari Anbarasu: Right now we are a free product. Pretty soon, we plan to charge transaction fees to users. We will start with agencies, such as large management companies, in the first quarter of 2023. For individual creators, we don’t expect to have these fees anytime soon.

How do these management companies use your platform differently than the creators do?

Honestly, it’s not that different. It’s just the scale they’re trying to use it on. So if I was a YouTuber and we work together on something, you never have to worry about getting paid if you use Stir because we’ve got splitting in place, and once I get paid by AdSense (Google’s advertising service), you also get this money immediately. With management companies, it’s just a bit different in that they don’t deal with individual relationships. They work with 50 or 100 creators at a time. So it helps them to keep better track of their finances.

This tool could be used in many different industries, but you specifically targeted creators. Why?

The creator economy is fairly recent. Even though platforms like YouTube have been around for 10-15 years now, the people making money from them are relatively new. And because of that, we haven’t really reached the level of collaboration that we see in other creative economies. You watch music, you watch movies, even sports – there’s a certain level of revenue sharing that doesn’t exist on creator economy platforms like YouTube, Twitch, Etsy, Substack. We believe that this type of collaboration gets the best out of people. And by giving people the tools to enable this kind of collaboration, we can help facilitate better content.

Why do we care about creators? It’s a good question. We want to empower storytellers to tell the best stories possible. We believe there’s a large middle class of creators out there who can’t afford to create the best stories possible. They don’t have access to publishers because they can’t afford to pay them. But with Splits, rather than paying someone upfront, you can offer them [a percent of the revenue]. It’s like what a company could do with equity.

How did you get this idea?

We wanted to help creators run their business. And we’ve found that the best creative businesses are run by multiple people. It’s not just the creator himself, but they have a team of people working with them.

How do you make yourself known?

It’s mostly word of mouth. We started with creators we were close to and they helped spread our identity. The first ones we worked with were Airrack (Eric Decker, 11.3m YouTube subscribers) and Ryan Trahan (11.3m, YouTube).

How many people are currently using your platform?

It’s somewhere in the few thousand.

What’s next for Stir?

Some of the next things we’re thinking about are how to help hire and find teammates. Twitter seems to be the de facto job board of the creator economy. You just post online, to see if your fans can find you someone. One creator told us he spent a few hours a day trying to sift through resumes to figure out who was the best. If you want to try and find someone who can take your content to the next level, it’s almost an impossible problem right now. We want to make this easier.

In its simplest form, it could be a better version of a job board. There are really three parts: creators have to find the right people. It could be a bulletin board where you could post a project description and see responses. You can also post your resume and people can find you through that. And at the other end of the work cycle is how you get paid. And then the middle is how you work together to create the best content. It’s not necessarily limited to like-what tools do we use? But how do we enable creators to work better with their collaborators, to work more efficiently and more creatively? Overall, that’s what we think.

This interview originally appeared in The creatorsa newsletter about the people powering the creator economy. Get it in your inbox before it goes live. 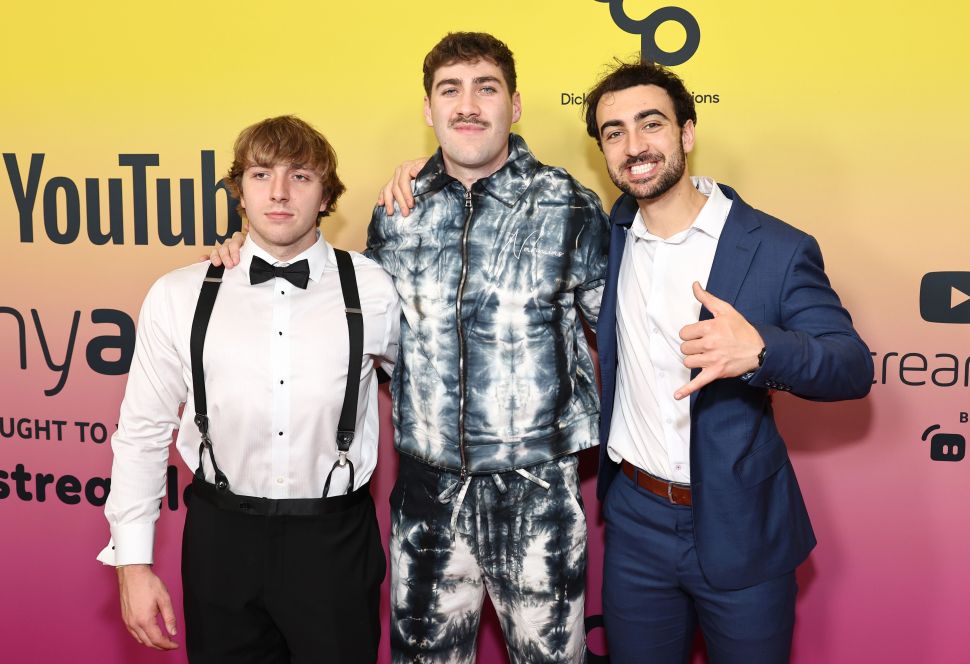