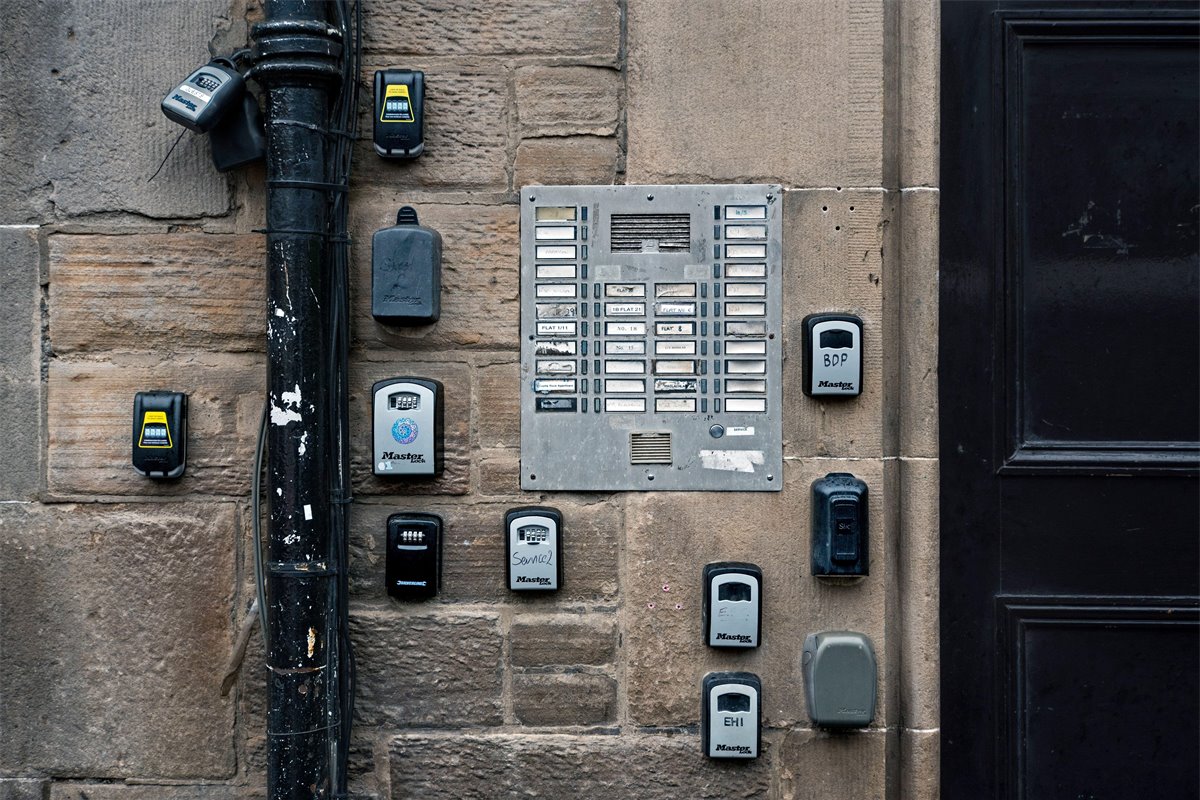 Earlier this year the Scottish Government passed a law which means planning permission is needed to change the use of an entire property which is not a person’s primary residence to a short-term rental . Edinburgh will introduce this change tomorrow.

The additional powers, designed to curb anti-social behavior and approved by the local authority’s regulatory committee yesterday, will prevent short-term rentals from being permitted in properties in apartment buildings or other buildings in shared doors. They will also introduce maximum occupancy levels and mandatory security checks on gas and electricity supplies.

In addition, the new rules will allow people renting rooms in their own homes to apply for temporary licenses to try short-term rental before a full license application is made, while exemptions have been agreed. Temporary can be made to ease accommodation pressures during events such as summer festivals.

Neil Ross, head of the regulatory committee, said the changes were “great news for our local communities as well as the visitors who come to Edinburgh every year”.

“Security issues and anti-social behavior have had a detrimental effect on our residents, so I am delighted to see that the new program will ensure that licensees meet the right safety requirements and occupancy levels and that they will need to obtain the correct planning permission as a condition of their licence.

“I am delighted that in addition to introducing the conditions set by the Scottish Government, we have had the possibility, under the new legislation, to also introduce our own conditions.

“Concerns over the management of secondary letting were raised time and time again during our consultations and we recognized that in Edinburgh, unless there is a good reason for an exemption, candidates will not receive license in buildings and shared-door properties.”

Fiona Campbell, chief executive of the Association of Scotland’s Self-Caterers, said the new rules were a “hammering blow” for the tourism industry in Edinburgh.

“We are extremely disappointed that the warnings from business and tourism stakeholder groups have once again been ignored, jeopardizing the £70m economic boost that self-catering is providing Edinburgh, as well as the hundreds of jobs and livelihoods it supports,” she said.

“What has been agreed amounts to nothing less than a de facto ban on secondary tenancy and we note that the council recognizes that certain aspects of its policy carry significant legal risk.

“This despite the fact that independent properties have had a long-standing presence in the capital for decades and should therefore not be used as a convenient scapegoat for political failures elsewhere.

“There are also wider implications for Edinburgh, including for the future viability of festivals. We assume that the rebuttable presumption against licensing stairwells means no house in a stairwell. Nor will the staircase be given a temporary exemption, in which case the 2023 Edinburgh Festival is indeed in deep trouble.

You could stay at the Sanderson sisters’ cottage from ‘Hocus Pocus’

The future of travel is a three-star hotel

Who is Sean Walsh? I am a 2022 celebrity and a former Strictly profile contestant