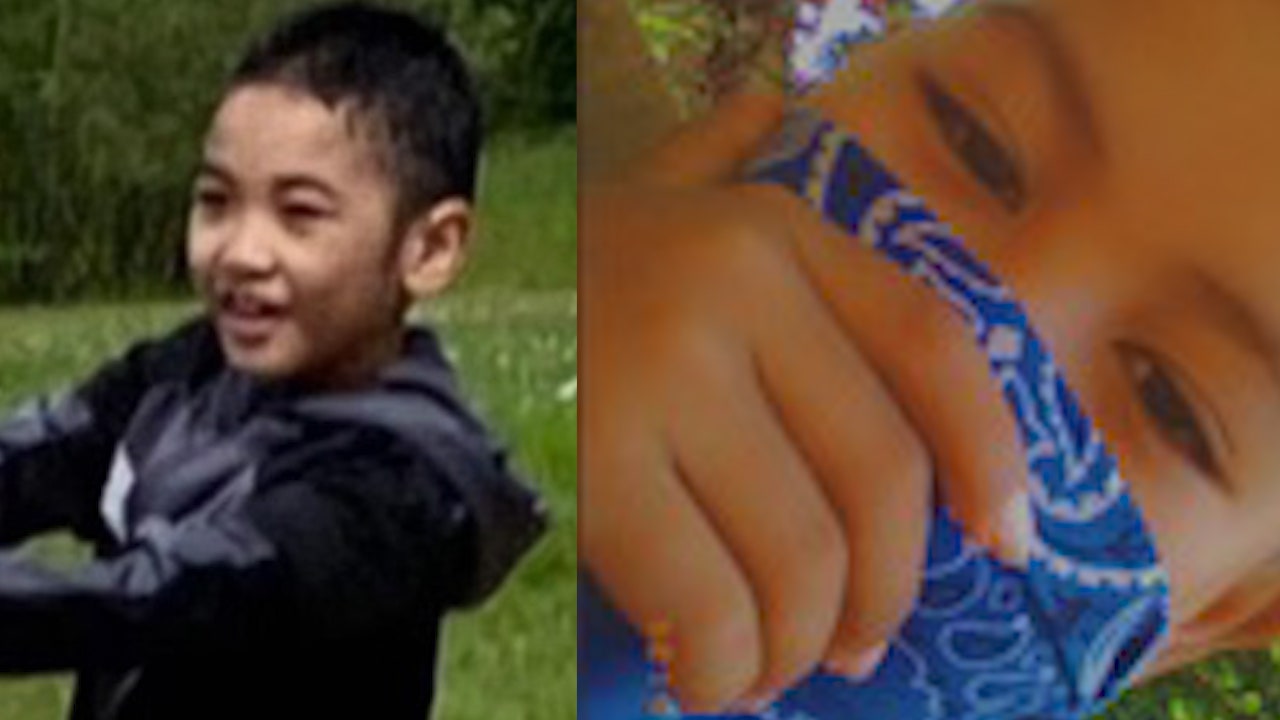 Breadson John, 8, has been missing since June. (Credit: FBI)

VANCOUVER, Wash. – The Federal Bureau of Investigations now join the search for an 8-year-old boy missing since June.

Authorities said 8-year-old Breadson John was reported missing after Vancouver Washington police conducted a wellness check at his home where community members asked about the whereabouts of the child.

Not much is known beyond that, but authorities said Breadson also used the name “Brxsan.”

RELATED: How an app saved a 14-year-old girl who was kidnapped and taken to Airbnb

Breadson is described as a dark-haired, brown-eyed Pacific Islander. He was born in Hawaii on October 17, 2014. Not only does he speak English, but he speaks Trukese/Chuukese.

The FBI office in Seattle said the young boy may have ties to or have visited Hawaii, Arizona, Washington and the Truk/Chuuk Islands in the Federated States of Micronesia.

According to KGW, Vancouver police attempted to contact Breadson’s family.

“To date, family members who have been contacted have not provided investigators with information on Breadson’s whereabouts and he has not been located,” the agency told the outlet.