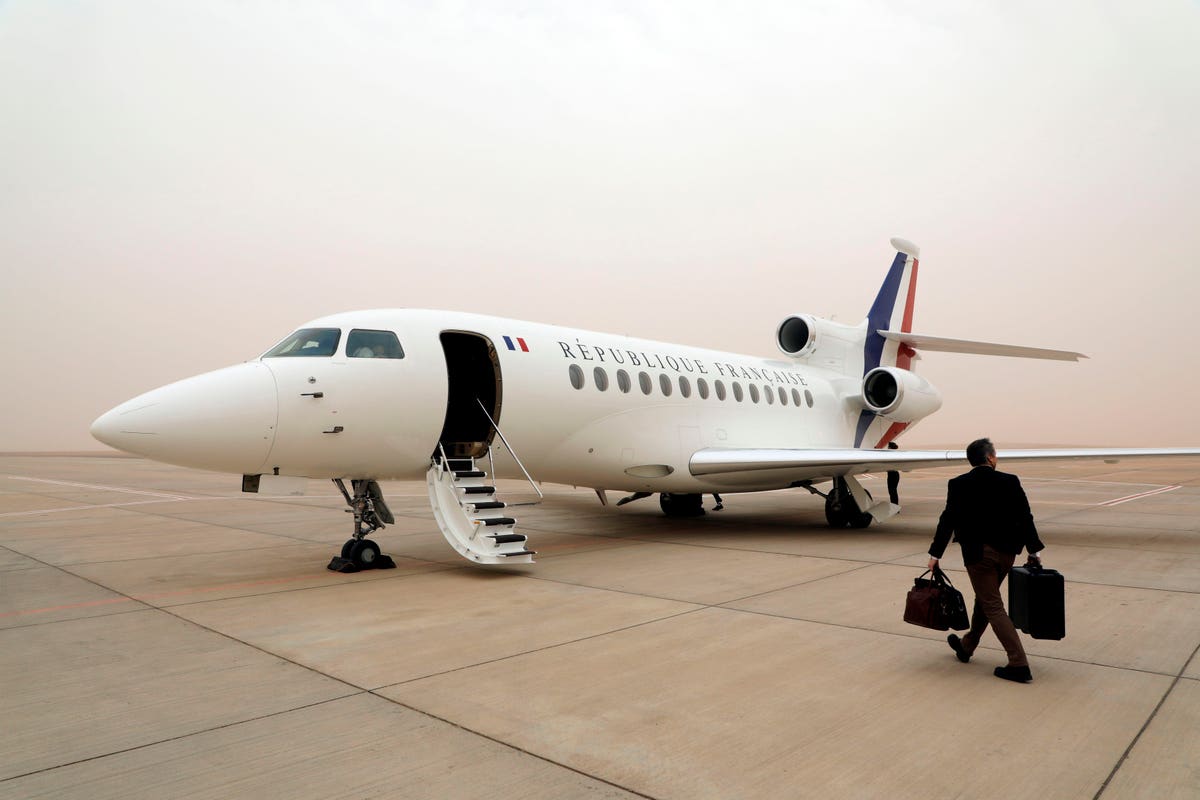 France has battled scorching fires and a severe drought all summer and as the government resumes work after the break, private jets are increasingly targeted as a way to cut carbon emissions – President Macron and Prime Minister Elisabeth Borne asked the ministers to come “concrete proposals” to the situation, as reported by The world.

These plans could involve bans or severe taxes on the private aviation sector – and as France is the first visited country in the world, any changes here will be far-reaching.

A “remarkable” summer for French tourism

In the data, there is a clear picture of winners and losers. Le Bourget airport near Paris has reported that the number of current flights is reaching pre-pandemic levels. As reported by Bloombergthe airport is one of the main landing places for private jets in France.

Everywhere in France, figures reported in The conversation showed that Airbnb rebounded better than hotels. And while the traditional hotspots of southern coastal cities such as Nice and Cannes have been helped by returning visitors from the United States and the Gulf, it is the more remote regions and the hinterland that have attracted the more sightseeing. This suggests that post-pandemic visitors have been looking for places that are more rural, authentic and private than before.

Private jets could be an easy win

UK-based digital marketing company Yard recently released its study analyzing the use of private jets around the world, tracked by Celebrity Jets automated flight tracking. As reported in NewsweekTaylor Swift came in first after completing 170 flights, which would have emitted 8,293 metric tons of greenhouse gases.

And when most people are suffering from a rising cost of living, especially when it comes to food and energy costs, private jets are seen by politicians as an easier target to help. reduce carbon emissions.

French Transport Minister Clément Beaune said in an interview with France 2: “I think that at national or European level, we could think either of taxation systems or of regulatory systems. It is clear that habits will have to change.

Reported by BloombergBeaune added that “I think when there is an alternative to the train, when there is a commercial flight – which emits four times less carbon per passenger than private jets, that should be the preferred option.”

France recently banned many short-haul flights if there are such rail alternatives.

Calls for a ban on private jets are growing

Environmental groups across Europe are increasingly vocal for private jets to be banned altogether:

Beaune told reporters that private jets will be on the agenda in October at the next meeting of EU transport ministers.

One way or another, it looks like something will be done to limit the use of private jets across Europe as we approach 2023.

The Lord is my Shepherd – InkFreeNews.com