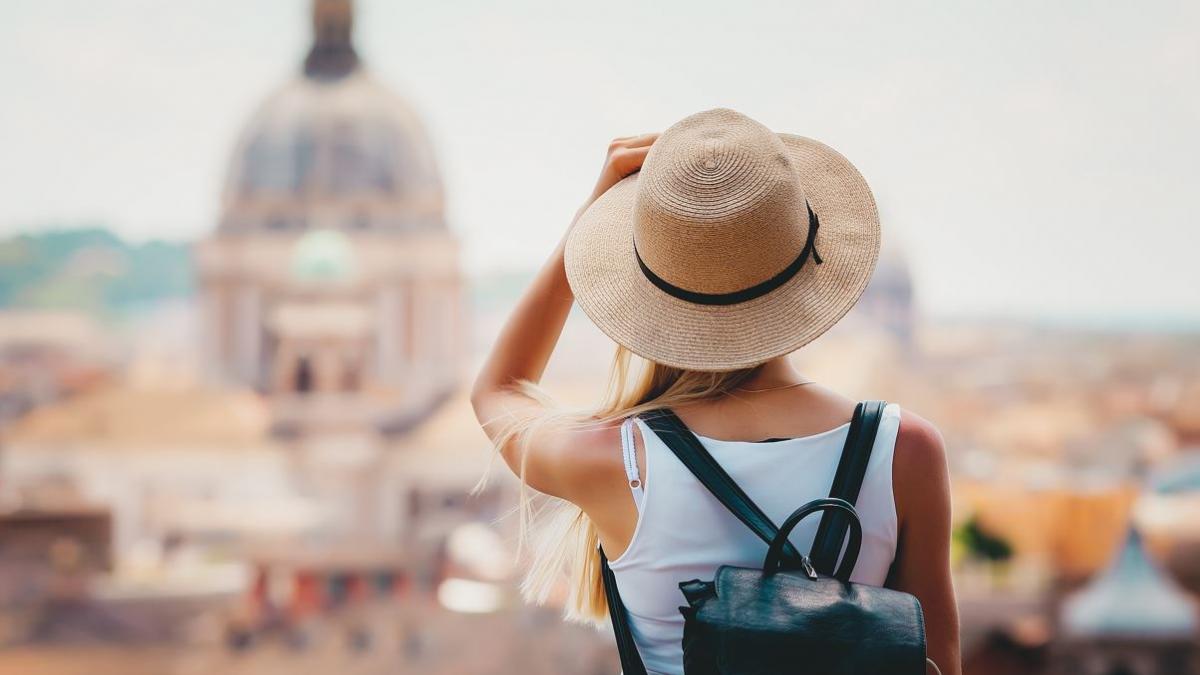 From Bangkok to Queenstown, New Zealand: These are the 10 best places in the world to visit in 2023

Travel and accommodation portal Airbnb released a report listing the best places to visit in 2023. The list included places ranging from Bangkok, Thailand to Queenstown, New Zealand. Brazil and Australia lead the rankings with the most destinations as Perth, Sydney, Melbourne, Florianópolis, Porto Seguro and Salvador took six of the ten places.

1. Málaga, Spain: This south coast of Seville has sixteen dazzling beaches. For spectacular views of the city, travelers can visit Gibralfaro Castle. People can also pay a visit to the Picasso Museum.

2. Sydney, Australia: Travelers can visit Sydney for the iconic Sydney Opera House and the Harbor Bridge. Sydney has more than 100, where travelers can snorkel, kayak, canoe, paddle board and surf, naturally.

3. Melbourne, Australia: Melbourne has Manchester Press for an early morning cup of coffee before travelers can explore the eclectic street art of the city’s hidden lanes. Union Lane is not to be missed.

4. Auckland, New Zealand: Travelers can visit Great Barrier Island which is an International Dark Sky Sanctuary, meaning the area is ideal for stargazing. People can even embark on a whale safari in the Hauraki Gulf or spend the day on “Wine Island,” also known as Waiheke Island.

5. Bangkok, Thailand: Bangkok was one of the most sought-after destinations in 2022. The Chao Phraya River gives the city the title of “Venice of the East”, filled with the majestic architecture of the Grand Palace and temples like Wat Saket Ratchaworamahawihan and the Bangkok National Museum. Travelers can also pass through the largest market in the country, Chatuchak Market.

6. Queenstown, New Zealand: Travelers can hike and ski in abundance. Olympic-size super pipes and thrilling runs at locations such as Coronet Peak, Treble Cone and Cardrona Alpine Resort can be explored.

8. Porto Seguro, Brazil: Porto Seguro, famous for its nightlife, is full of colonial and indigenous artifacts. For views and photo ops, head to Cidade Histórica in the old town, where the reward is a view of the colorful buildings of Porto Seguro.

9. Perth, Australia: In Perth, travelers can snorkel and surf or head to Rottnest Island for a run with the most adorable of herbivorous marsupials, the quokka. Visitors can even spend a day with a Turkish Delight Martini at Hadiqa, a rooftop garden and urban green space in east Perth.

10. Salvador, Brazil: Salvador, Brazil is home to the UNESCO World Heritage Site Pelourinho and boasts cobblestone streets, multicolored buildings and the oldest architecture in the city. Visitors can also learn more about the local community by visiting the Afro-Brazilian Museum. Gourmets must visit the Paraíso Tropical.