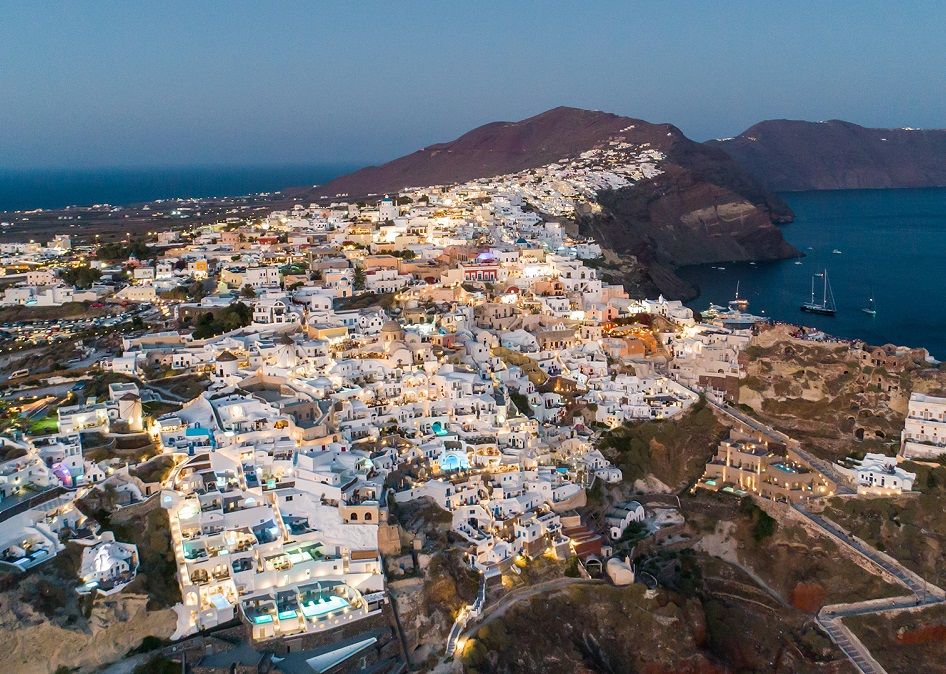 According to a study by Panhellenic Network of E-Real Estates.

Released on Friday, the study refers to demand for short-term rentals in Greece, with pre-bookings reaching 85-95% for September and 60-80% for October.

According to the study, there is significant interest in staying in short-term rental properties on 13 islands of the country which spread out in the Cyclades (Naxos, paros, Santorini, Tinos, Mykonos, Andros, Kea, Kythnos), the Dodecanese (Patmos), the Sporades (Skiathos, Skopelos) and also the Saronic (Hydra, Spetses). 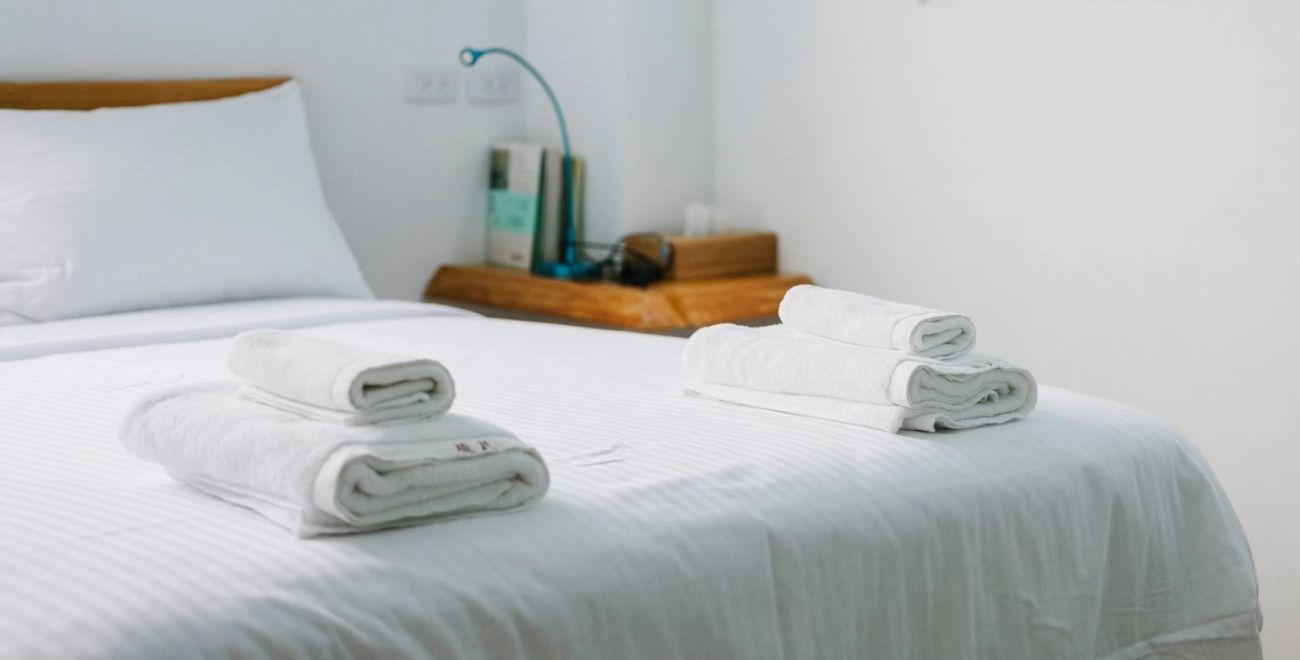 Some Greek islands have 500 to 600 properties (or even less than 300) listed on short-term rental platforms (Airbnb and others) and others have a few thousand properties for rent (Mykonos, Santorini, Paros, Tinos, Naxos).

“In any case, the course of pre-bookings shows that the short-term rental accommodation model can help extend the tourist season,” said the president of the Panhellenic Network of E-Real Estate, Themistoklis Bakas. 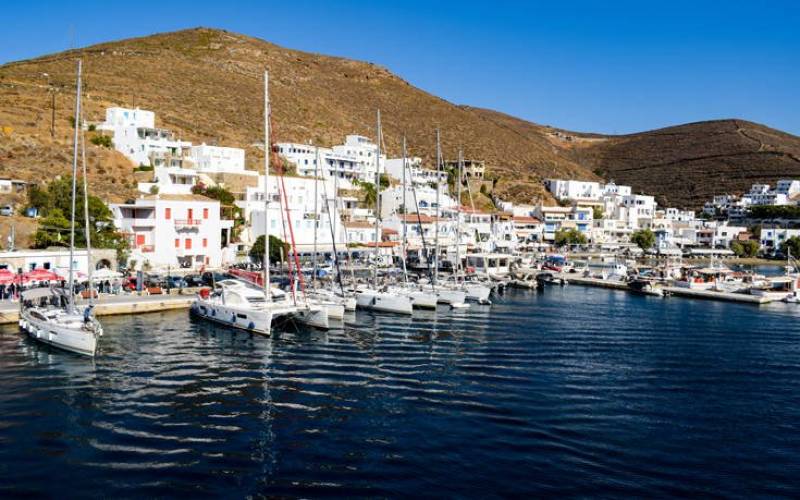 According to the study, pre-bookings of short-term rentals in popular island destinations in Greece are seeing an increase for the first days of September and October. 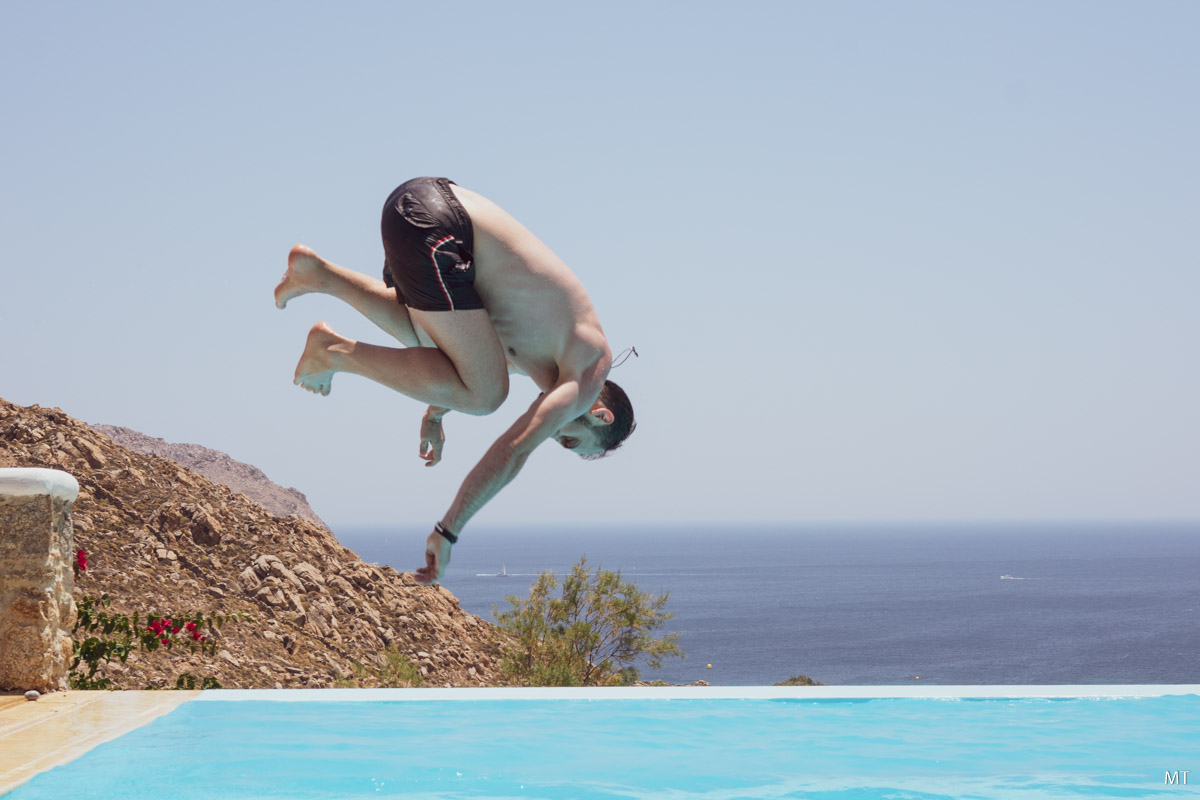 Rising demand since the start of the year

Citing data from AirDNA, the study shows that demand for short-term rentals during the summer season, based on bookings made for July, August and September, increased by 26.5% compared to the corresponding period in 2019, registering a peak performance in Europe. .

“Since the beginning of 2022, we have reported that the short-term rental industry will surpass 2019 levels this summer, which can be confirmed,” Bakas told local media. 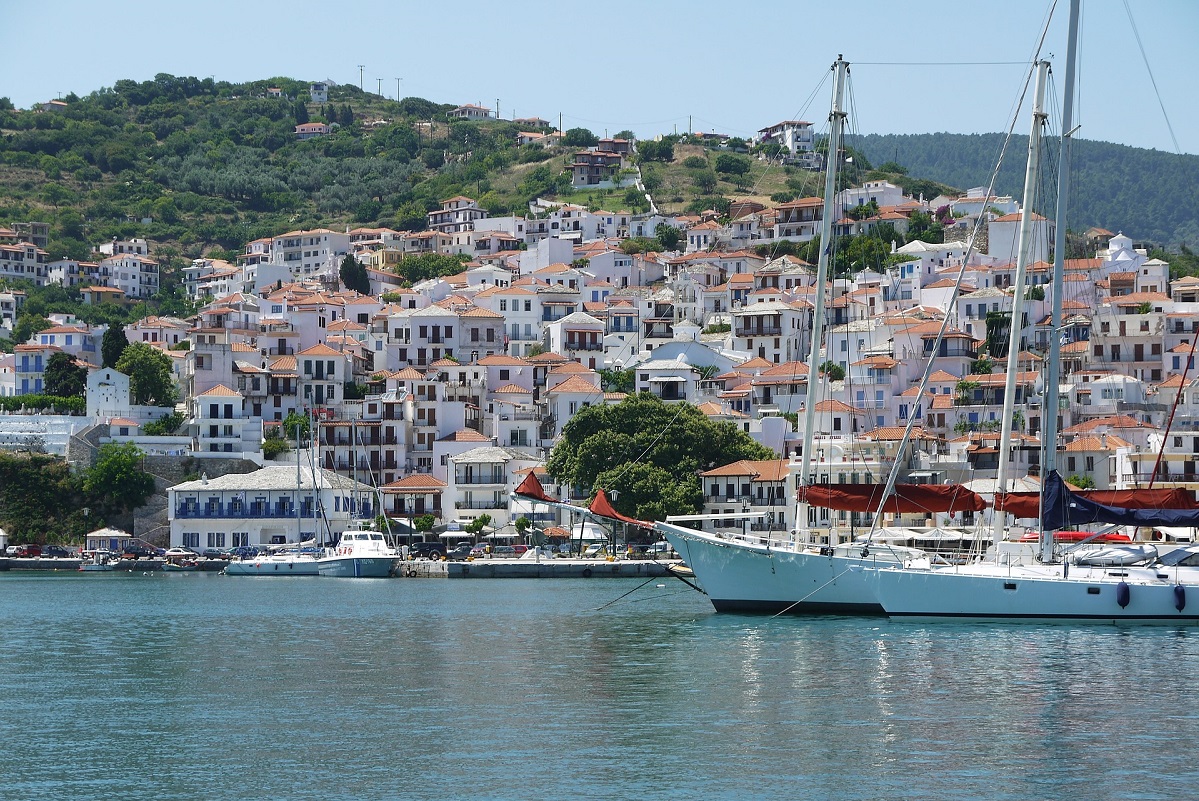 Additionally, data from AirDNA showed that demand in the short-term rental sector through March this year saw a 232% increase in demand for the months of June, July and August compared to to the corresponding period in 2021.

The data also showed that prices for short-term rentals in Greece look 10% more expensive on average compared to 2019.

“This year, the revenue target is 1.4 billion euros, exceeding the turnover of 2019, with the short-term rental sector being part of the recovery of our country’s tourism industry” , Bakas said.

Follow GTP headlines on Google News to keep up to date with all the latest news on tourism and travel in Greece.

Could this strange cloud phenomenon be happening in Minnesota? [VIDEO]