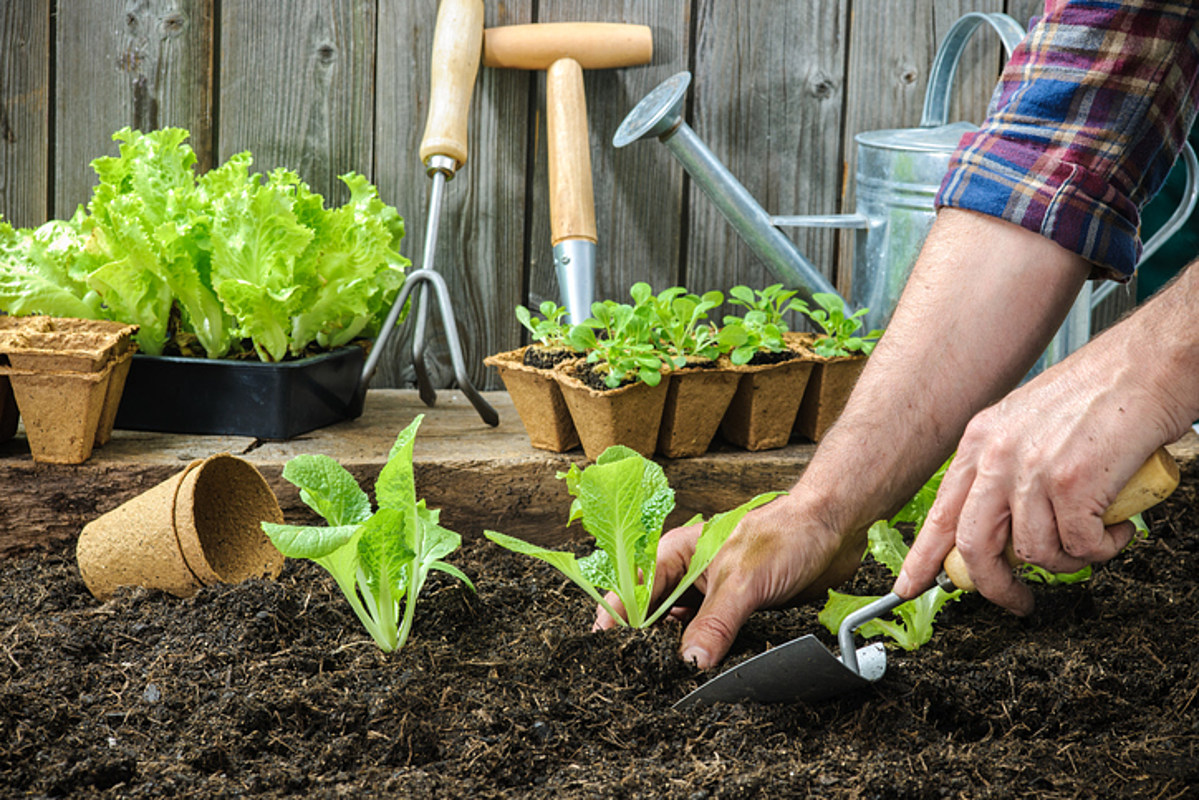 The debate over Facebook and censorship has raged for months more than ever. Have you ever had one of your messages that seemed to mysteriously disappear? Has your account ever been temporarily suspended and thrown in jail on Facebook? Some said they didn’t even break Facebook’s community standards, but were taken out anyway. Now one of the most benign online groups you can imagine has fought this ongoing battle, and it all comes down to one word. Hoe.

Western New York Gardeners is a Facebook group with over 7,500 members, according to Fox 5. But it seems that whatever AI bots are watching the group, they seem very confused about the word hoe. Of course, a hoe is a long-handled gardening tool. But drop the “E” at the end of the word and then it becomes something very different. Algorithms don’t seem to understand this, however, according to Fox. They are continually confused hoe and ho.

And so I contacted Facebook, which was pointless. How do you do this? You know, I said it’s a gardening group, a hoe is a gardening tool.

The founder of the group has been fighting this fight for a while. But as you may know from experience, contacting Facebook doesn’t necessarily mean you’ll get a response. Maybe never. Fox says the Associated Press was finally able to get their hands on a representative for Facebook, who promised to task a real human to monitor pages like this, to avoid further confusion. It is not known how the Gardeners Group page or comments on the page will be handled in the future, but repeated reports of violations can result in pages like this being permanently closed.

And to think that all these people want is to talk about gardening among themselves. But it seems pretty obvious that Facebok has no love for hoes. Have you ever seen one of your pages closed by Facebook? If so, how did the website handle it?