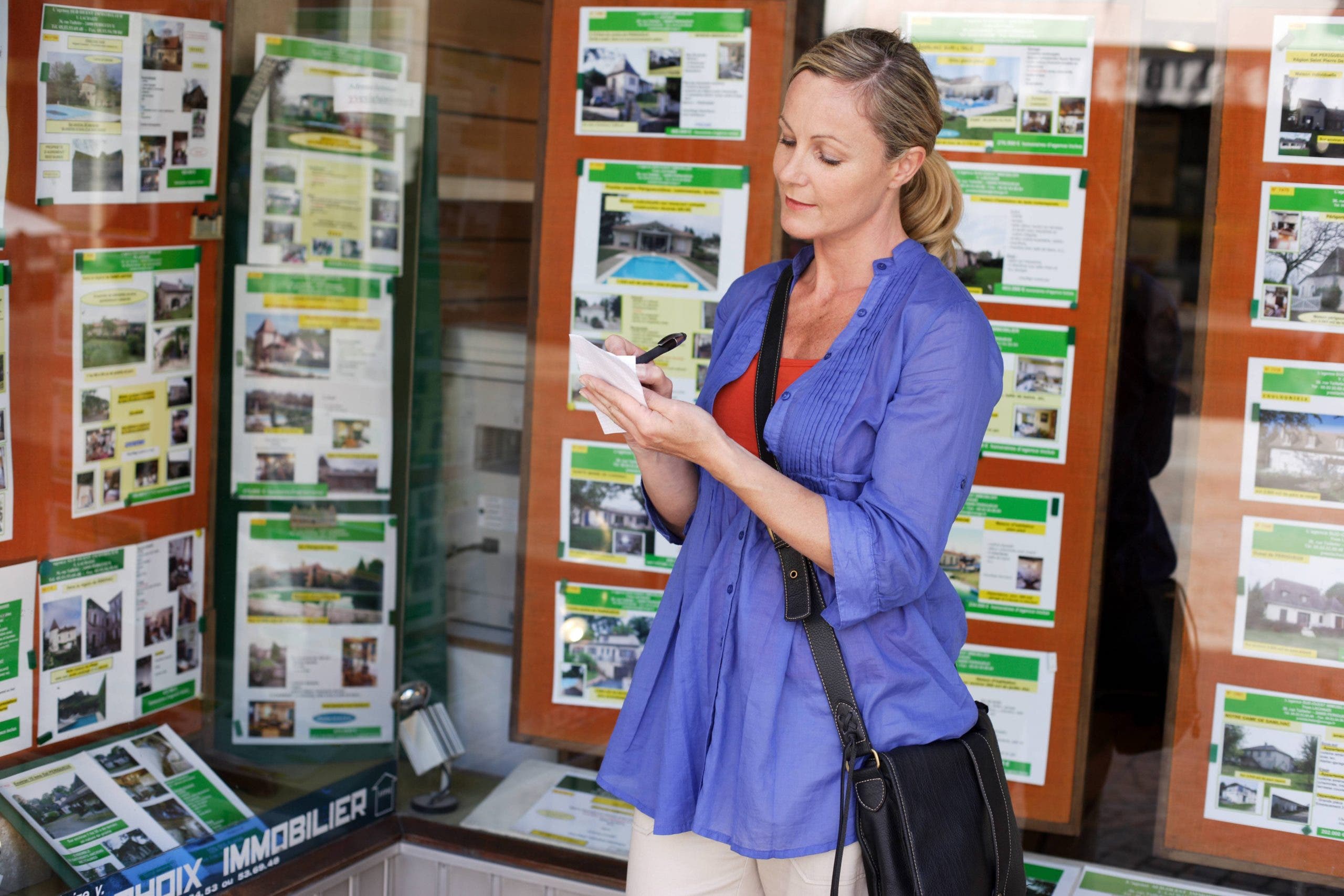 HOME sales in the Valencian Community in the third quarter of 2022 reached levels not seen since before the bursting of the real estate bubble.

The increase in sales went hand in hand with rising house prices despite the current economic situation.

The Valencia Estate Agents Association said there were 26,343 sales between July and September, the highest since the same period in 2007 and just before the massive housing downturn the following year.

The overwhelming number of transactions (22,953) were for second-hand properties.

28.34% of purchases in the Valencian Community in the last quarter came from foreign buyers, an increase of 26.54% year-on-year.

The province of Alicante had the highest number of non-Spanish buyers, accounting for 42% of property transactions in the region, with the province of Valencia having 10.8% of foreign buyers.

Real estate market specialist Luis Fabra from the University of Zaragoza said: “Despite these good results, we must be aware of the evolution of economic factors such as growth and interest rates which could have a future negative impact on the real estate market”.

23 best places to go in the US in 2023, according to Condé Nast Traveler editors

Airbnb regulations could be coming to a city near you