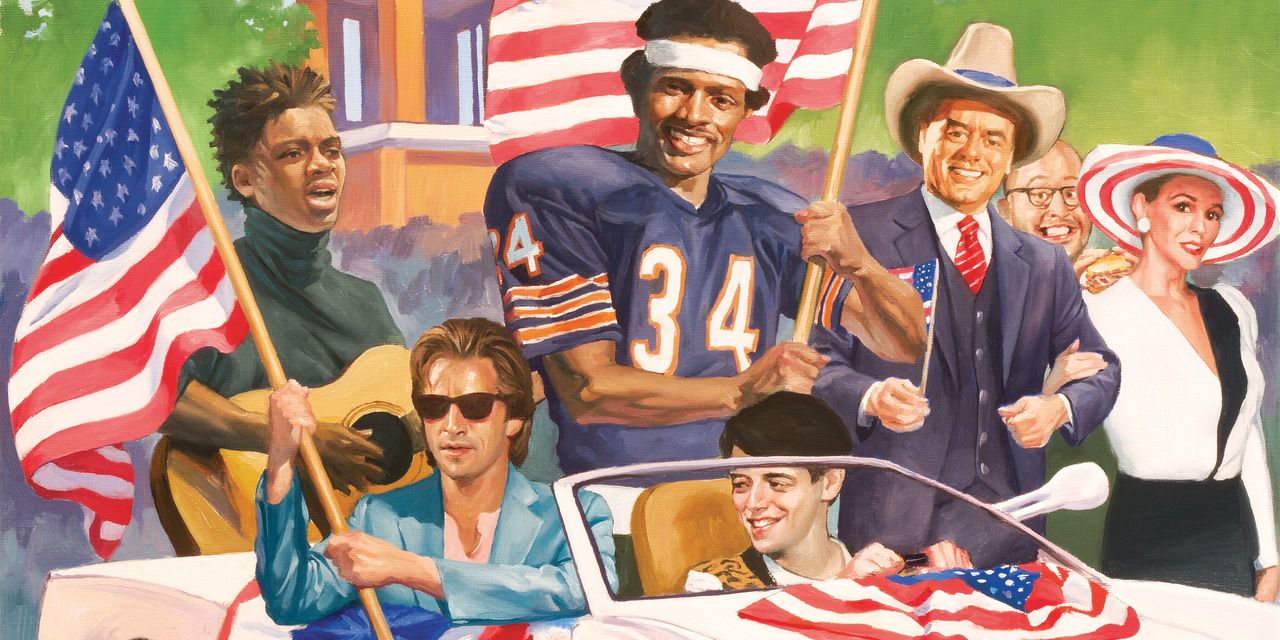 How the NFL, ‘Miami Vice’, Tracy Chapman and Arby’s made me an American

One of the first beliefs I still hold on to in life is that I was born an American trapped in the body of an Englishman. It’s the kind of story you make about yourself when you grow up in a place like Liverpool in the 1980s. The city then seemed apocalyptic – a rotten, dilapidated carcass in sinister decline.

To survive, I feasted on anything I could get my hands on in America: movies, TV, music, books, clothes, the occasional pair of counterfeit Ray Bans. They all made America a land where life was lived in glorious Technicolor, as opposed to my grim reality in northern England, which was lived in black and white.

I know this will sound trite. How could I love a nation based on the largely fictitious stories, images and myths it peddled about itself? But that knowledge doesn’t diminish the awesome power they held over me as I grew into an adult with the stars and stripes and the Manhattan skyline painted like a mural on my bedroom wall.

I finally made the self-deception real by moving here, having an American family, and finally becoming a new American citizen a year before the pandemic hit. America played pretty much the same role for me that ballet played for Billy Elliott, inspiring joy, hope and laughter. I am who I am because of the life lessons I learned as a child from this star-studded flood of pop culture crossing the Atlantic. As a tribute to my new country on Independence Day, here is what I learned.