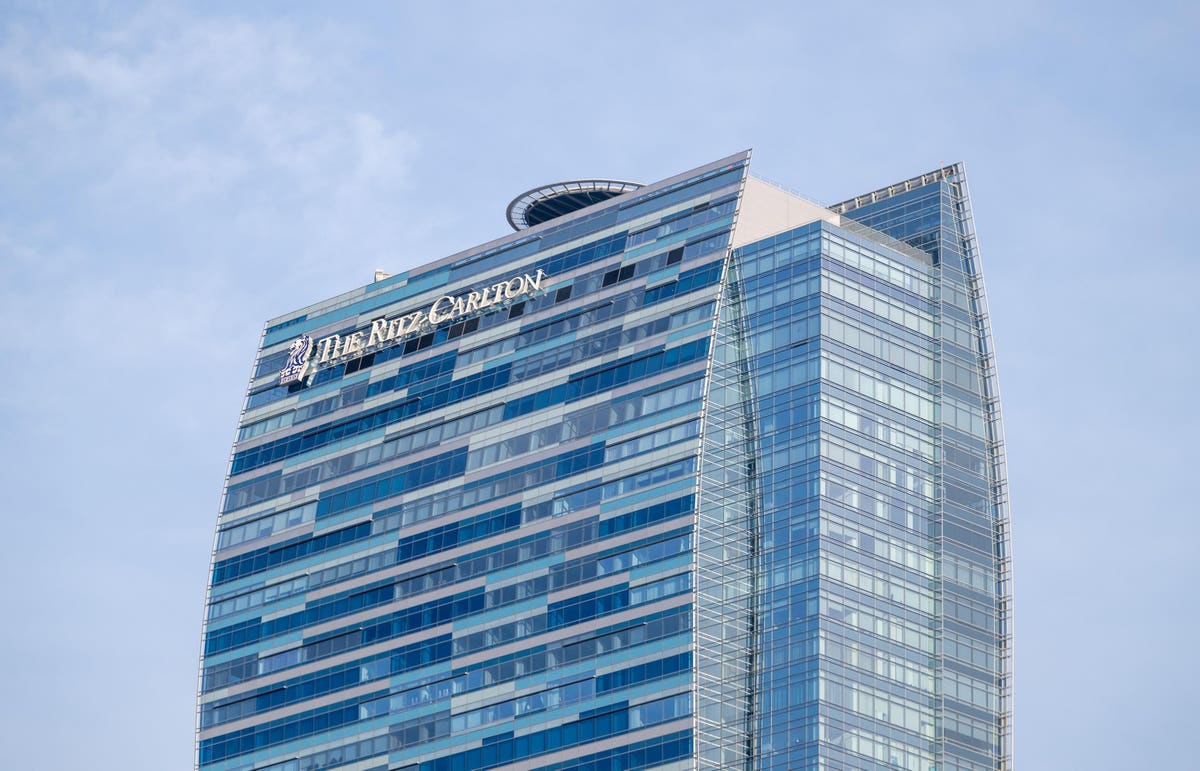 Cities around the world pay lip service to the value of the travel industry. But often it looks like officials are eager to get their hands on the golden goose’s neck.

The recovery from the pandemic has been difficult enough for the hospitality industry. In Los Angeles, the industry managed to dodge government “help”.

A persistent idea is that hotels should house the homeless alongside paying guests. Such a proposal was presented to the Los Angeles City Council last week. Los Angeles’ responsible hotel ordinance would require local hotel owners to provide a count of vacancies, submit the listing to the city’s housing department by 2 p.m. each day, and accept “fair rate” vouchers to fill rooms with homeless people. No funding source is defined for the vouchers, but the federal government is a likely candidate.

Councilman Joe Buscaino said KTLA he thought the plan was “the dumbest measure” he had seen in city council. This “harms our tourism industry, on which we rely heavily, at a time when we are preparing for the [2028] Olympic Games. This puts hospitality workers in a position where they will become social workers.

Heather Rozman, executive director of the Los Angeles Hotel Association, told City Council that major conference organizers have heard of the housing initiative and are already considering other cities.

After a day of hearings, the Council, perhaps swayed by a huge turnout from the hospitality industry, rejected the initiative. But the Council then voted 12-0 to put the initiative, which had 126,000 signatures, on the March 2024 ballot.

Interestingly, the Responsible Hotel Ordinance has been backed by the hospitality union, Unite Here Local 11. Unite previously supported hotel owners in some lobbying efforts, such as their efforts to restrict the local growth of their common enemy , Airbnb.

But this time, Unite’s concern is the lack of affordable housing in Los Angeles. Some of Unite’s 32,000 members have experienced homelessness. Others are driven out of town by rising rents. Another part of the initiative calls for hotel development projects of 15 or more rooms to replace demolished or converted units with an equivalent number of affordable units near the project.

Maria Hernandez, communications director for Unite Here Local 11 said. “If you have less luxury hotel development, you have more housing. That means people don’t have to live super, far away or be on the edge of homelessness.”

Hotels already play a major role in the local economy. In the city of Los Angeles, a 14% hotel tax, also known as the Transient Occupancy Tax, is levied on each room. (The tax also applies to Airbnb.) Cities love imposing taxes on hotels and rental cars because travelers can complain, but can’t vote locally.

Hotels pay other local taxes and fees and employ people, who in turn are taxed. But would customers and employees continue to come to the improving hospitality industry if rooms were provided to voucher recipients on a “non-discriminatory” basis?

None of this convinced the city council to abandon the compulsory voucher system for the homeless. Instead, he will go to the polls in a year and a half. A costly battle between the hospitality industry and the union and its progressive allies will soon begin.

The initiative states, “The Los Angeles Responsible Hotel Ordinance will help ensure that new hotels do not contribute to the city’s lack of affordable housing, burden the city’s social services, or cause excessive impacts on transportation and traffic. New and existing hotels will be required to adhere to responsible business practices, including making rooms available to non-hosted Angelenos on a non-discriminatory basis, and be subject to city oversight.

This raised the ire of hotel owners, who felt the surveillance and mandatory accommodation would burden hotels and scare away customers. Los Angeles is the sixth largest hotel market in the United States, with over 1,000 hotels and over 98,600 hotel rooms.

At the City Council hearing, Stuart Waldman, president of the Valley Industry and Commerce Association, said: ‘Hotels didn’t cause the homelessness problem. Hotels are not the solution to homelessness. On the radio, I heard wild cheers for it, from hotel owners and operators who wowed the audience.

Others feared the measure would scare away paying customers and hard-to-find workers. Hotel manager Juan Martinez told KTLA, “It’s a bad idea. People are not going to feel safe. My staff won’t feel safe, so I think that’s wrong.

This is rejected by the promoters of the initiative. “Hoteliers would have you believe that every homeless person is so sick that they pose a danger to those around them,” said Carly Kirchen, an organizer with Unite Here. “But this mythical argument distorts who is actually experiencing homelessness.”

The initiative comes as the Roomkey project draws to a close. The Roomkey Project was a federally funded California program that paid hotel owners to house homeless people in their hotels to help prevent the spread of Covid-19.

The Roomkey project, unlike the responsible hotel ordinance, was voluntary for hotel owners. While hotels have seen huge vacancy rates during California’s shutdowns, Project Roomkey vouchers have helped many people stay open.

The program housed 10,000 homeless people for two years of Covid. However, according to a Los Angeles real estate publication, there was 49 deaths in Los Angeles hotels among Project Roomkey customers as of July 1, 2021. This total included eight at a single hotel, the Airtel Plaza Hotel at Van Nuys Airport.

Los Angeles motel owner Charles Chung was thrilled the city council rejected immediate implementation of the new plan. “It would have ruined us” Chung said. “The Roomkey project really hurt a lot of us, especially with all the damage we had left. And now being forced into it by the city?

The city council was dissuaded from immediately passing the Responsible Hotels Ordinance. But like so many bad ideas, mandating hotel accommodation for the homeless will get another look, this time by voters grappling with this seemingly intractable problem.