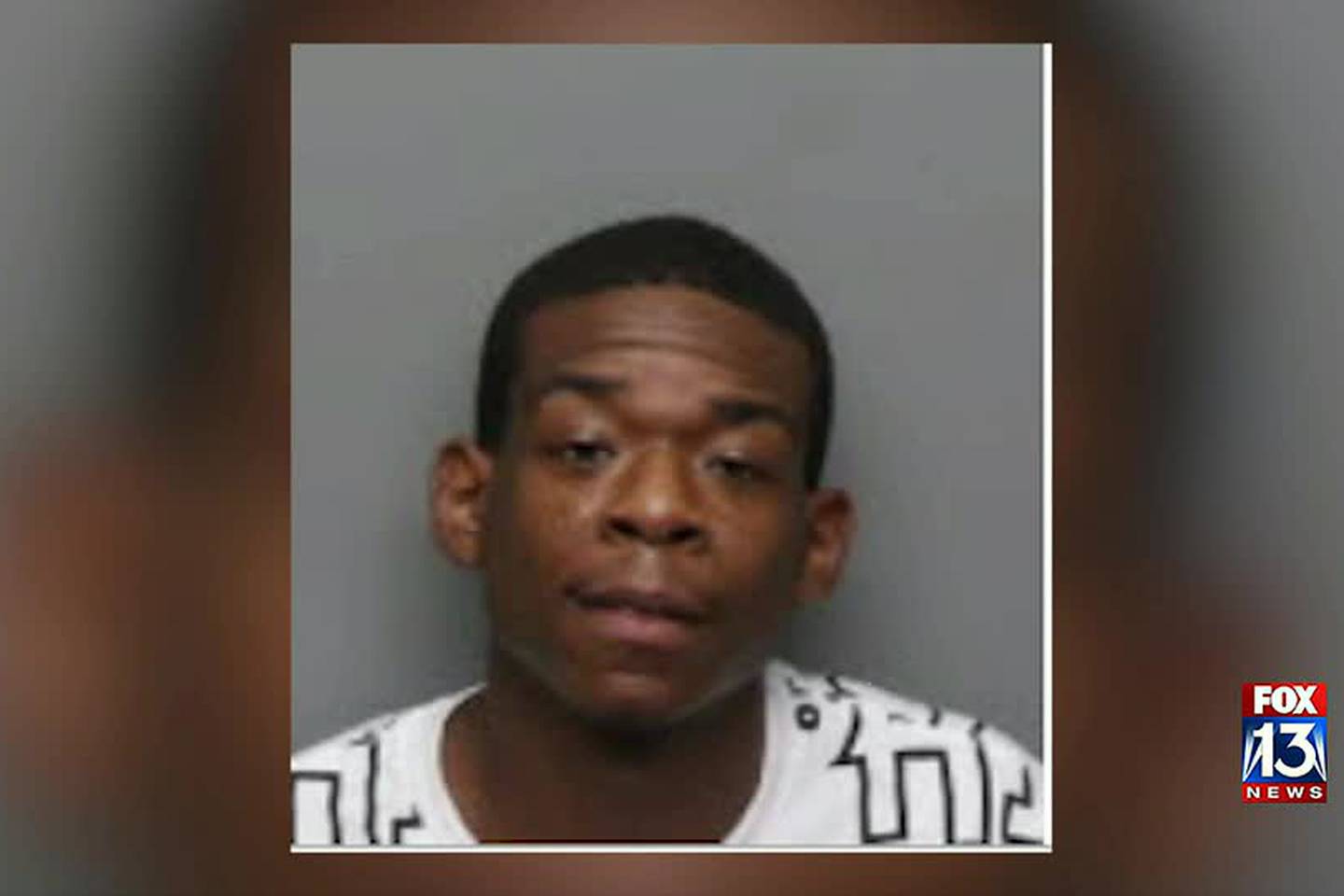 MEMPHIS, Tenn. – A man is behind bars after allegedly fleeing from Memphis police and then crashing into a police car.

On July 17, police saw a silver Nissan 350 with touches of orange heading north on Hollywood.

According to an affidavit, the same vehicle had previously fled from officers during traffic checks.

Officers attempted a traffic stop, but the Nissan accelerated, slipping in and out of traffic and endangering the lives of pedestrians and other motorists.

The officers parked behind the car and got out.

The driver of the Nissan put the car in reverse.

An officer standing next to the police car had to jump to avoid being hit, according to the affidavit.

The Nissan struck the front and rear passenger doors of the patrol car, according to records.

The driver then rounded the police car, where another officer had to jump to avoid being hit.

The Nissan then spun.

On July 20, a woman contacted police about a disruption at her home with her ex-boyfriend, Jacquez Caldwell.

She identified Caldwell as the driver of the Nissan, according to records.