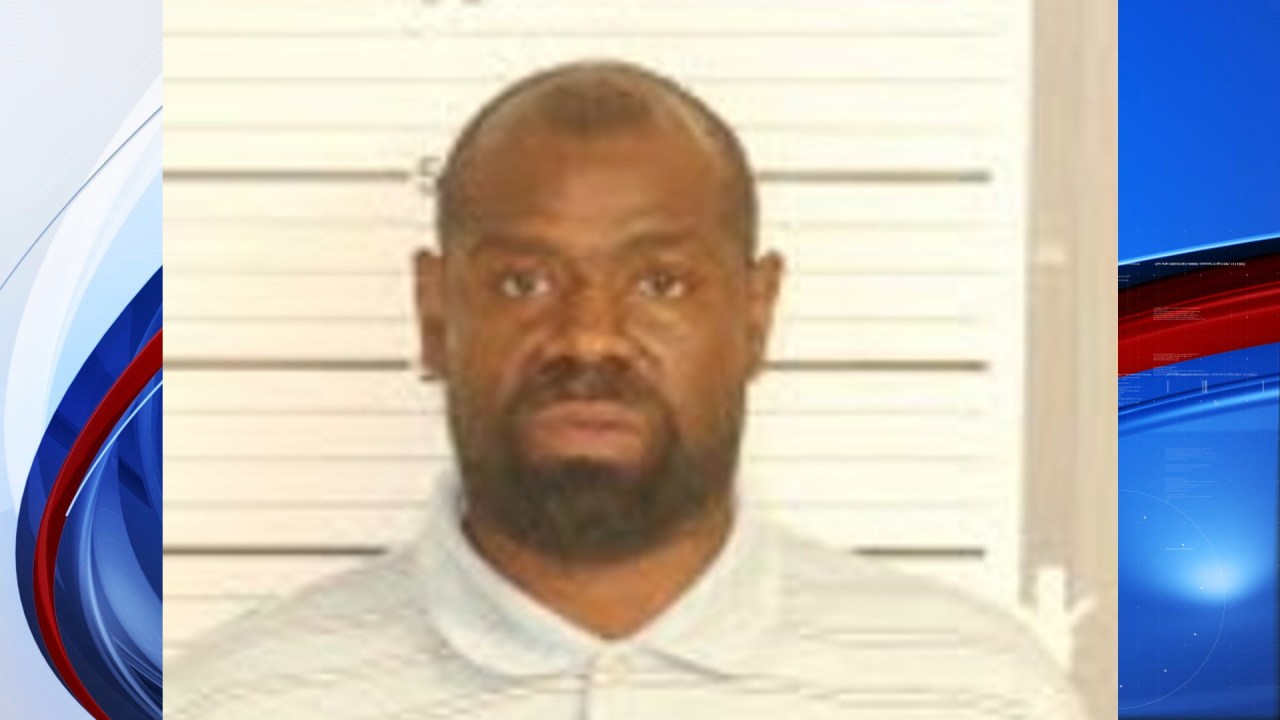 MEMPHIS, Tenn. – A Memphis man is in police custody after being charged with hijacking a woman who was driving a company vehicle that provides meals for the elderly.

A Meals on Wheels employee told police she was driving the company’s Nissan on the 100 block of Fernwood Avenue on Tuesday when Willie Conway, also known as ‘Dollar Bill’, approached from her.

As they were talking, Conway allegedly pulled out a large knife, threatened her, told the woman to get out of the vehicle, and then drove off with the van. The woman was not physically assaulted.

Man charged with murder over shower in Parkway Village

Officers found the vehicle off Riverside and Joubert and surveillance video from the area showed a man running into a nearby home.

Police were able to locate Conway inside the house and said the victim’s keys were found in one of the bedrooms.

MIFA issued this statement in response:

We are grateful that no one was physically harmed during either of these crimes, but of course there is an emotional toll on the victims, customers and our other employees and volunteer drivers who are committed to serving our elderly neighbours.

The safety of our staff and volunteers is our top priority, and we are exploring what changes we can make – from training and delivery practices, to signage and technology – to keep them safe. If you have ideas or solutions that you would like to share with us, do not hesitate to contact us.

MIFA was created to serve as a healing force in a broken community, and we need the support of our volunteers, donors and advocates to continue this work. Thank you for supporting us as we continue to reliably but safely deliver meals to our neighbors who rely on this service.