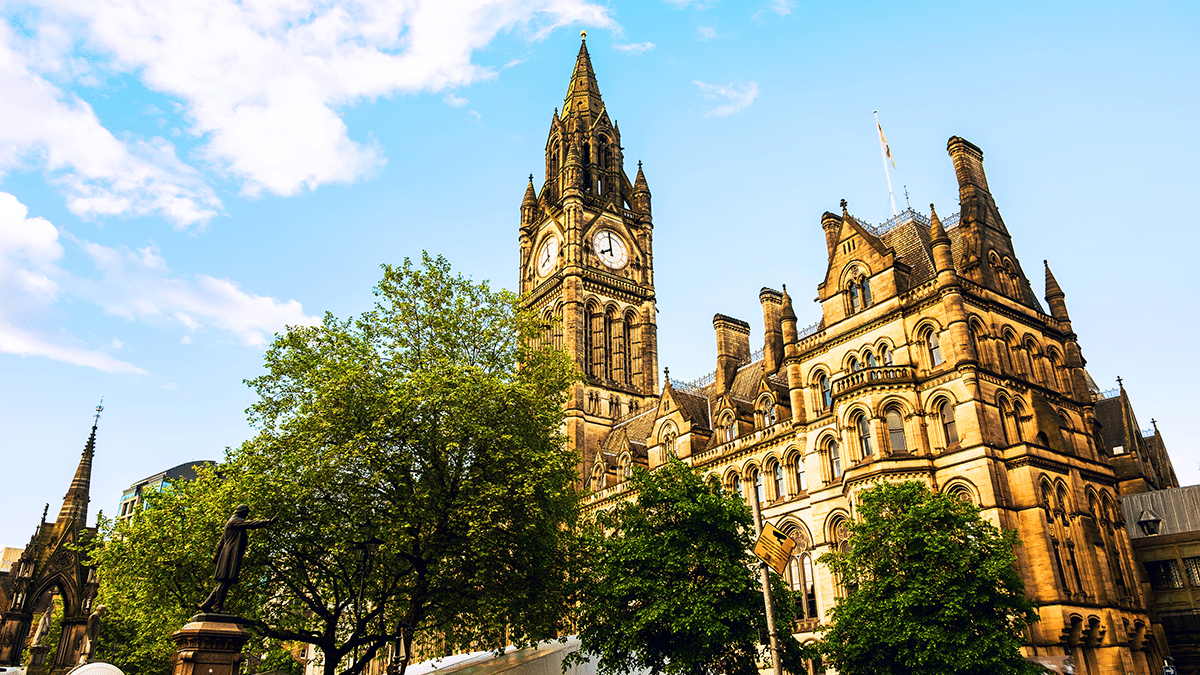 In a world where London boasts of a ‘pie and pint’ deal for £17 (which, if you ask us, is definitely not an offer), it’s hard to believe that Manchester could ever be considered more expensive. But according to the Money.co.uk research team, it actually is – at least, for tourists visiting Mancunia on a city break.

Ranked as the fourth most expensive city break in Europe, the Rainy City beats London two places – with only Edinburgh, Prague and Dublin passing us. And we thought it was cheap up north.

Claiming its fourth spot thanks to Airbnb’s expensive pricing, Manchester got pretty poor value for money compared to some of its cheaper counterparts (like Amsterdam and Oslo), with the average Airbnb price, the top-rated attractions and even the cheapest meals in the city are among the highest in Europe. Researchers found the cheapest meal averaged around £11 per person, while attractions totaled £25 per person and Airbnb’s averaged around £164 per night – quite steep by compared to the London results.

Dublin ranked as the most expensive city for tourists overall, with an average Airbnb totaling a whopping £252 and the cheapest meal costing £11.65 per person. That’s before you even factor in the cost of a pint at Temple Bar.

Money.co.uk said of the research: “City breaks can come at a high price, which is why our personal finance experts analyzed various data points to find out which European cities you can visit on a budget. Our experts factored in typical city break activities, such as the cost of an Airbnb for one night, a glass of wine, visiting the top-rated tourist attraction, the cheapest meal at the top-rated restaurant and a 24-hour transportation pass. as part of the analysis.