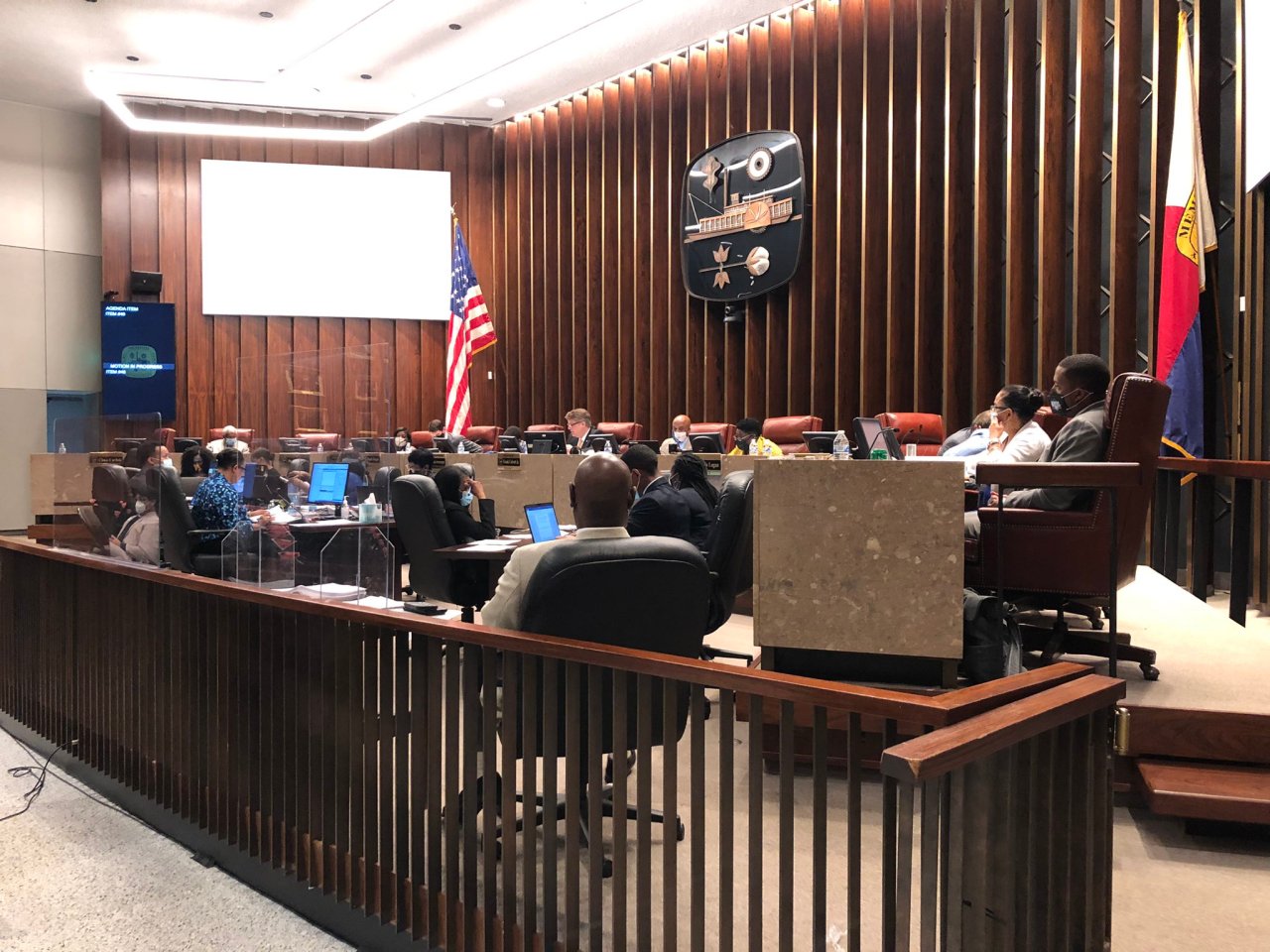 The last county-wide mask mandate expired in May, but last month the Delta variant quadruple the daily seven-day averages.

On July 12, the Department of Health reported a daily average of 105 new cases. As of Tuesday, they reported an average of 430 cases per day.

“We’re like, right now, in an accelerating part of the curve,” said board member Dr Jeff Warren, who introduced the resolution.

Warren tested positive for Covid-19 last week, although he notes he had been vaccinated.

The city council wants a new mandate to apply to indoor environments and to everyone, regardless of vaccination status.

In a health guideline released on Tuesday, the health department recommended wearing the mask indoors, but failed to make it mandatory.

The department did not respond to WREG’s requests for comment on the city’s resolution.

Some were less than enthusiastic about the prospect of a return of the masks.

“It’s actually quite refreshing not to walk around in a mask,” said Mark Fulcher.

But others are more receptive to the idea.

“The delta variant is so transmissible,” said Mary May, adding that masks are “the only way to get rid of it.”

The initial resolution before city council called on Mayor Jim Strickland to issue a mask warrant, but the city’s legal team said he did not have the authority to do so.