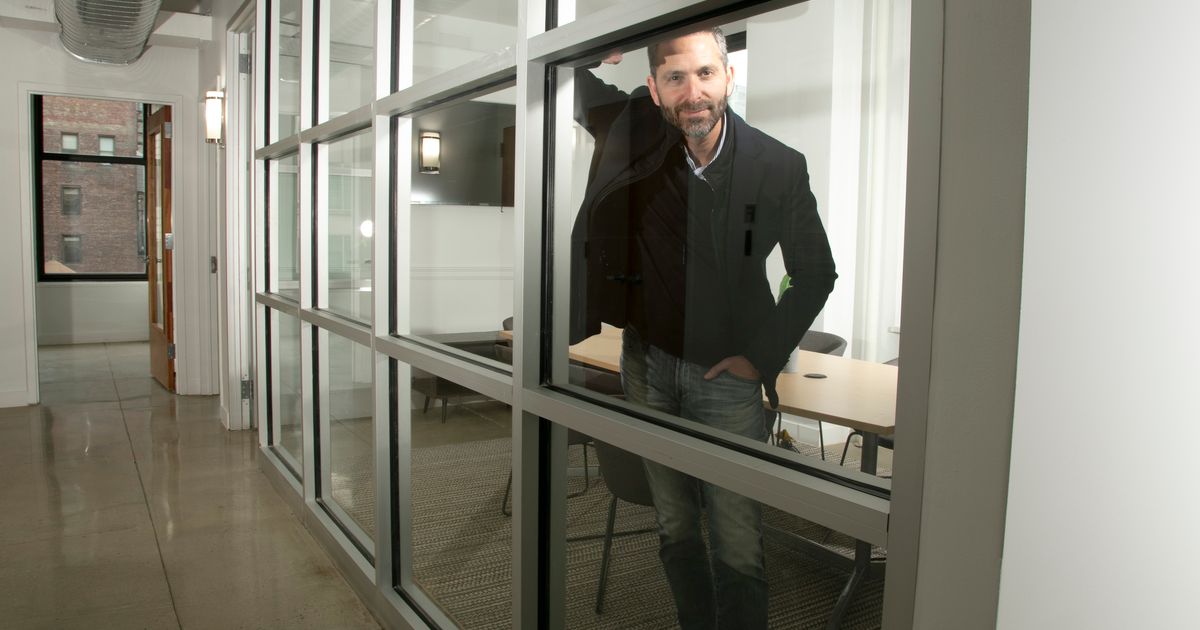 “I founded it on the last terrible market, the one in 2008,” he says. “So my timing really stinks!” Or it’s amazing. It depends on how you look at it.

The city’s short-term flexible office market has long seemed like a great opportunity. JLL anticipates that 30% of all office space will be “flexible rental” by 2030. But nowadays, the market is dominated by the coworking industry, which rents large spaces at a very favorable price from building owners and then sublets them to customers for a significant markup .

Menaged describes his startup, Trot, as an Airbnb or Uber for offices. Building owners list their spaces on the searchable platform for renewable three-month terms. Tenants can take the space unfurnished or furnished. The company does not charge office owners a fee for listings, but it does charge a 10% commission on each transaction.

Trot, which launched in June, lists 166 spaces in 34 buildings, mostly in Manhattan. The company’s available office space currently stands at 234,648 square feet. Rates range from $950 per month for a 60 square foot office on West 40th Street to $20,600 per month for the entire 6,000 square foot ninth floor at 240 Madison Ave. The rates, which are set by building owners, are typically half of what one would pay in a coworking space per square foot, Menaged says.

Scott Galin, CEO and Director of Handro Properties, was among the first to try out the platform. Galin has listed a number of office spaces in several buildings owned by his company, and he hopes this will prove to be an effective way to fill some short-term vacancies.

“Usually it takes comparable time, energy and logistics to complete a short-term contract than a more traditional five-, seven-, or 10-year deal,” he says.

Galin’s lists have only been given a few bites, but that’s by design. Menaged says it was looking to get more locations on the site before marketing it to potential tenants, “so that when people come to the platform, there are real choices.”

This is the easiest way to get to Abaco (with tips)