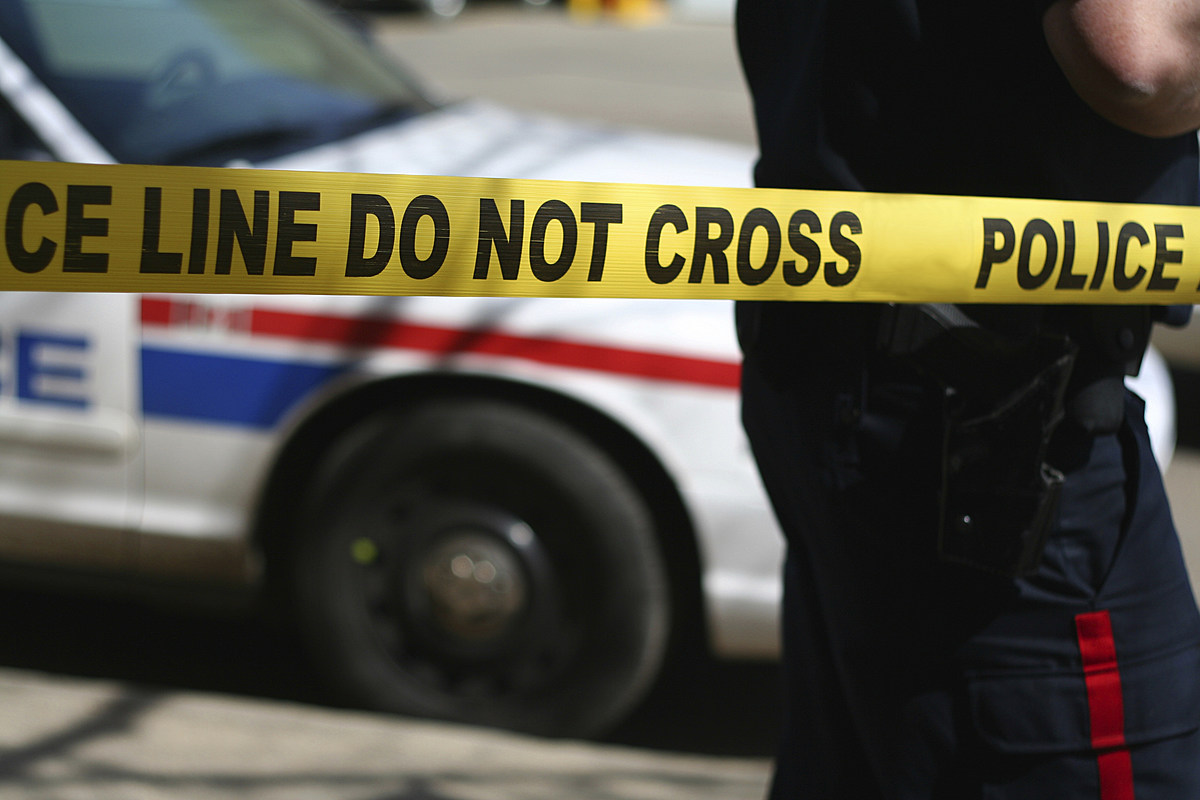 A man from the Hudson Valley was killed after being hit head-on by a box truck.

At around 4 a.m. on Wednesday, Monroe-area New York State Police responded to Old State Route 17 in the city of Tuxedo with a report of a serious accident involving two vehicles.

A preliminary investigation revealed that a 2017 International box truck operated by a 31-year-old man from Monsey was heading north on State Route 17 in the town of Tuxedo and a 2015 Nissan Sentra operated by Michael Wyka, 63, from the city. de Monroe was heading south on State Route 17 when they were involved in a head-on collision just south of Warwick Brook Road, police said.

When the soldiers arrived at the scene, they observed the two vehicles on the southbound shoulder where they had been involved in a head-on collision.

Wyka was trapped in the vehicle. Members of the Tuxedo Fire Department, Tuxedo Ambulance and Rockland paramedics responded to the scene and helped extricate Wyka from the vehicle.

Rescue measures have been attempted, however, Wyka was pronounced dead at the scene, officials said.

This investigation into the fatal accident is ongoing.

5 beach getaways in one flight