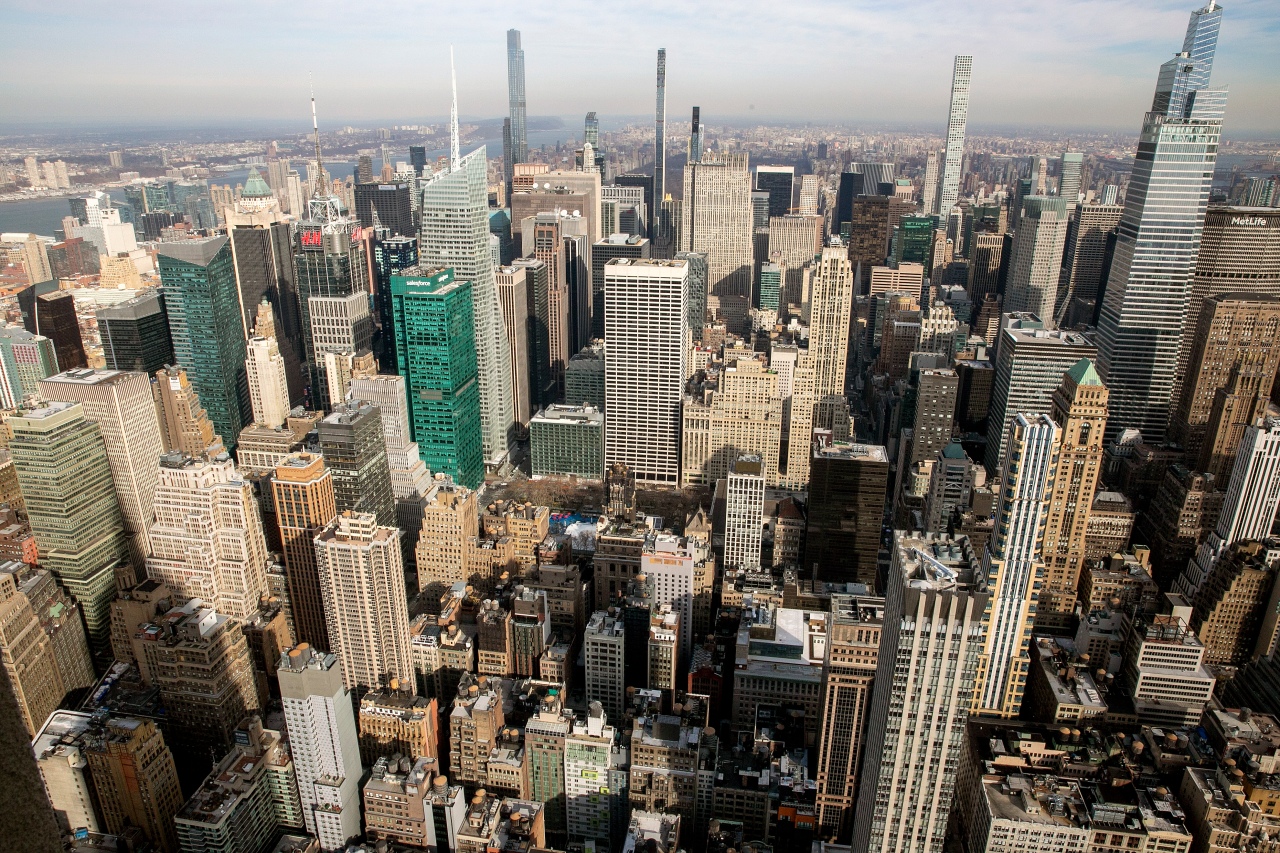 The town’s argument is that it will improve the housing crisis, but hosts say it will remove a lifeline to support their families.

Carolina Medina has lived her entire life in the same house in Jackson Heights, Queens, and her family turned to Airbnb once her Colombian immigrant father had to return his taxi medallion after the rise of Uber forced him into early retirement.

With Local Law 18 impending, hosts will not be able to rent their properties for less than 30 days. Medina says no one stayed on his property for more than two weeks.

“The city almost prevents us from using our house appropriately,” Medina added. “We literally use our house to survive. What we make is what we use to maintain our home and our livelihoods and so that my father can retire in peace.

“Instead of renting to regular New Yorkers who live here, go to work here, take their kids to school here, they rent to strangers, which drives up the prices of the rest of the housing,” Pierre-Outerbridge says. .

Medina’s listing is now set to a 30-day minimum stay, but it has remained empty, resulting in a $7,000 loss in profit so far. She says being an Airbnb host is more than a monetary transaction for her family.

“They go to our local bodegas, and they go to our supermarkets, and I get to know people who come here, and it’s kind of like a cultural exchange more than anything,” Medina said.

The new laws would require lists to be registered with the mayor’s Office of Special Enforcement. It would also require proof that the property is the host’s primary residence.

These new rules were due to go into effect on Monday, January 9, but the registration program will now begin 30 days after the final rules are published, which will happen after a public hearing this week.

Medina says that if the city continues to propose and implement strict Airbnb host laws, she and her family will strongly consider moving to another state.