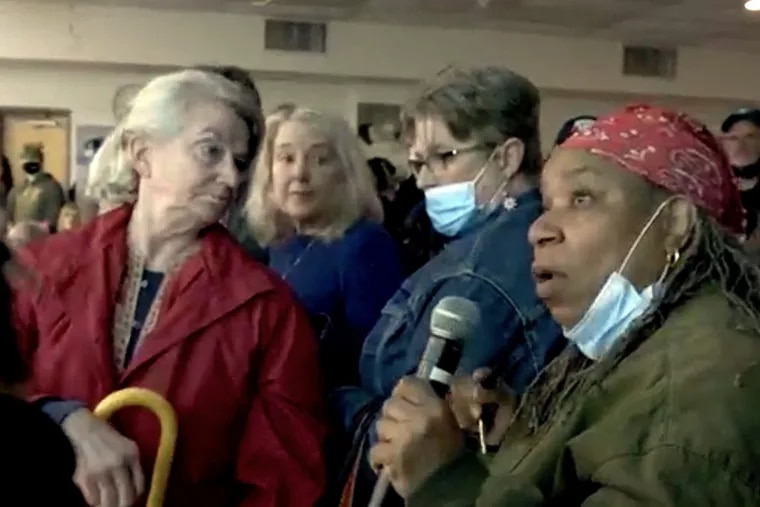 No love for SEPTA’s new roads

Complaining about SEPTA’s service is commonplace.

It is common to hear about infrequent and unreliable service. And SEPTA agrees. This is why the agency has been working for more than two years on an overhaul of its regional bus network.

But not everyone is happy with the proposals. Our main story focuses on rider pushback.

If you see this 🔑 in today’s newsletter, it means we’re highlighting our exclusive journalism. You must be subscribed to read these stories.

According to a survey of 2,456 regular bus users.

But when SEPTA leaders released proposals for shorter, straighter routes in October, riders pushed back, saying such a shake-up in their lives would do more harm than good.

Reminders: At a meeting last month, Roxborough residents were furious that two direct lines to downtown would instead stop at the 30th Street station, where they could transfer to the Market-Frankford El or other buses to continue. In response, SEPTA modified the plan to retain both routes.

People can always comment on the proposal by phone or email. SEPTA planners make adjustments based on feedback.

And after: A final plan is expected in a few weeks. Then there will be another round of community meetings and formal hearings.

Keep reading to find out how the many changes originally supported became contentious. 🔑

She returned home after spending time with her family to find Nicole Brunet, who was with her own family, trying to enter. Brunet had used Airbnb to rent the house for her parents who were visiting for the holidays.

But that was news for Flaherty, since she never listed the property.

The fraudulent listing was only taken down over New Years weekend, after The Inquirer contacted the company about its protocols for such incidents.

Keep reading to find out how scammers have found ways to make the system work.

PrimoHoagies, which started in South Philly, will open stories in five new states in the new year. Where is the business not growing?

Find out if you know the answer.

🗳️ Watching: The House voted a sixth time to elect a Speaker of the House for the new Cin progress and failed.

Clue: A town on the Jersey Shore

We will randomly select a reader to shout out here. Send us your own original anagram to decipher if you wish. Kudos to Chris Potts, who correctly guessed Wednesday’s answer: John Street. Write to us if you know the answer.

And that’s all from me. I’ll be back in your inbox tomorrow. 📧

Chasing the biggest waves in the world in Nazaré, Portugal