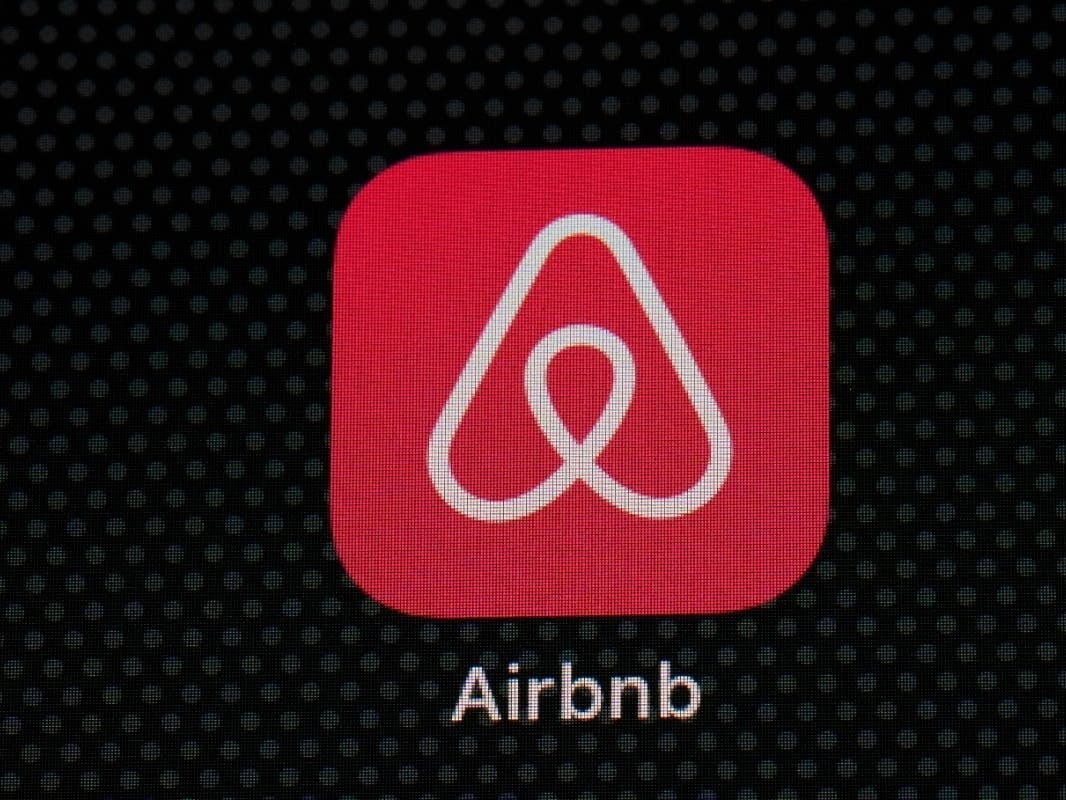 HARRISBURG, Pa. — Airbnb hosts in Pennsylvania are failing to collect taxes, as they are legally required to, sparking new proposed legislation and calling for a registry that would allow the online home rental portal to be more closely monitored.

Lawmakers say some hosts are either unaware of or unaware of their legal obligation to collect state and county hotel taxes.

“This includes not only actual hotels, but also people who offer their home or a room in their home for transient stays of less than 30 days,” said State Rep. Doyle Heffley, who announced the proposed law Wednesday, in a co-sponsorship memorandum. “In such cases, your home or room is considered a hotel for hotel tax purposes, so you must collect the tax from guests.”

Airbnb did not immediately respond to a request from Patch to comment on the bill or the statement that hosts do not collect taxes. It is not yet known how widespread the problem is in Pennsylvania.

Similar efforts to create Airbnb registries are underway in New York and elsewhere. Proponents say it creates a more level playing field because Airbnb simply has to do what other hotels and B&Bs have to do: register (and, of course, pay taxes). A Politico report earlier in December noted that New York City officials are concerned about Airbnb’s effect on the “tight rental market” and how it has “been abused by operators who have used the platforms to run hotels illegal”.

Haffley said it was the state’s job to enforce the law. Additionally, supporters argue that the bill will help ensure that conventional hotels and other bed and breakfasts that abide by the law and pay the tax are not unfairly disadvantaged.

His bill, which has been introduced in a different form in the past but has not moved forward, would create a registry that all Airbnb hosts would be required to join. This would allow tax authorities to have the necessary oversight and communication to ensure that taxes have been collected. The information would also be shared with the Pennsylvania Department of Revenue and county treasurers.