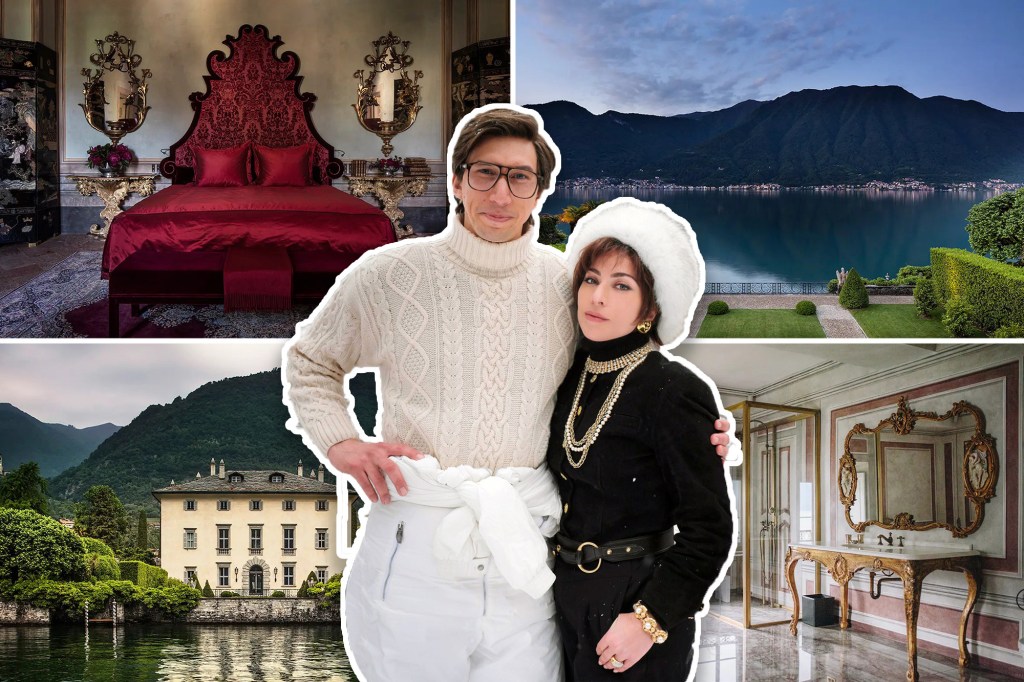 Rent the ‘House of Gucci’ villa on Airbnb

Why go see “House of Gucci” when you can experience it?

Although the film has been criticized, the Italian villa featured in the film is now available for rent at Airbnb.

While staying at the estate adjacent to Lake Como, you can live luxuriously in your finest Gucci while enjoying spectacular views and the grandeur of ’90s Italian opulence.

The House, known as Villa Balbiano, was portrayed in the film as the home of Patriarch Aldo Gucci, played by Al Pacino. The film also stars Lady Gaga as Patrizia Reggiani and Adam Driver as Maurizio Gucci.

In fact, Villa Balbiano dates from the end of the 16th century. Cardinal Angelo Maria Durini, who presided over the estate in the 18th century, hosted members of the Roman Catholic Church and residents of high society for festivals, banquets and dances.

During his tenure as owner of Villa Balbiano, the Cardinal amassed a significant art collection and built new structures, including a church, on additional plots of land he acquired for the property.

Facilities include a spacious garden, which has been recognized by the British Society of Garden Designers, an outdoor swimming pool, a private jetty and a boathouse.

Interior features include “the finest works of art and furniture from centuries past,” according to the list, including 17th-century frescoes painted by the brothers Recchi and Agostino Silva.

The main palace has six suites with opulent marble bathrooms.

Residents fly out of Rockford Airport for warmer weather this Thanksgiving