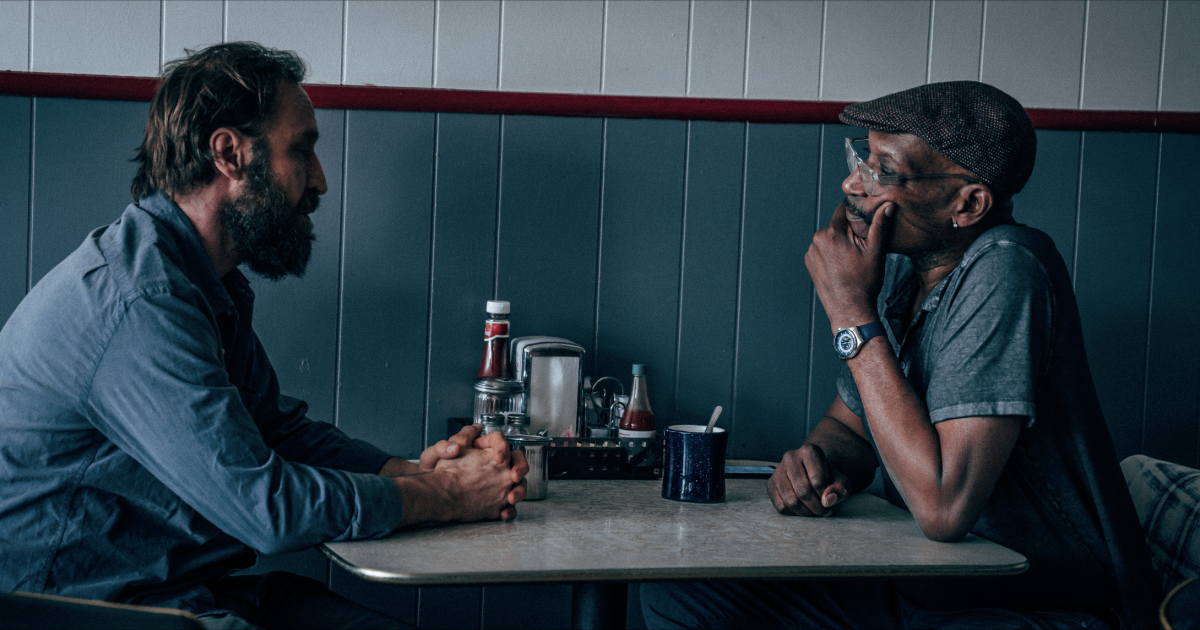 There is a rich film industry in the St. Louis area, but the brain drain is causing a loss of creative talent to coastal cities like Los Angeles or New York. However, many screenwriters and film directors see Missouri as a place rich in architectural diversity, a burgeoning talent pool, affordable amenities, and a unique brand of “Midwest nice.”

Writer and director Josh Guffey has worked in many cities associated with film production. Originally from the Midwest of Bettendorf, Iowa, Guffey began his career as a filmmaker after graduating from the University of Iowa.

When it came time to choose a location for his feature debut, he skipped the typical coastal towns and instead chose St. Louis to produce. “Everything went wrong.”

“I’ve lived in different places and my commercial video work has taken me to places like New York…but St. Louis is just…there’s nothing like it,” Guffey said Monday. Saint Louis on the airwaves. “I just found [St. Louis] to be an incredibly rich and truly fascinating place to live. And the people I’ve worked with here have become my closest friends.

Guffey said:[Todd knew] everyone is part from back to front. I can ask him to start a scene anywhere. … So, as a first-time director, it was an incredible experience to immediately feel comfortable having his abilities on set.

In addition to local sets and on-screen talent, the cast of “All Gone Wrong” was made up of St. Louisians from the television and film industry. The genuine support of fellow St. Louis also helped make “All Gone Wrong” possible.

“[In Los Angeles] no one is impressed that you are shooting a movie. The neighbors aren’t going to come out and watch your movie and all be happy for you,” Guffey said. “One of the key places [in ‘All Gone Wrong’], the owners of this place, were turning into Airbnb. I told them to stop and keep it a little run down so we could use it and just walk in and film. And then this couple who owned it became investors in the film.

“It is only possible in a place that is still fascinated by an artistic process,” he continued. “What I also found were the people who do [filmmaking] here in town are as good as any I’ve ever worked with, if not better. They’re just hungry, and they let off steam, and it’s beautiful to see.

‘All Gone Wrong’ spotlights local talent and interest in filmmaking in St. Louis

“Saint Louis live” tells you the stories of Saint-Louis and the people who live, work and create in our region. The show is produced by Miya Norfleet, Emily Woodbury, Danny Wicentowski, Elaine Cha and Alex Heuer. Avery Rogers is our production assistant. The sound engineer is Aaron Dorr. Send your questions and comments about this story to [email protected].