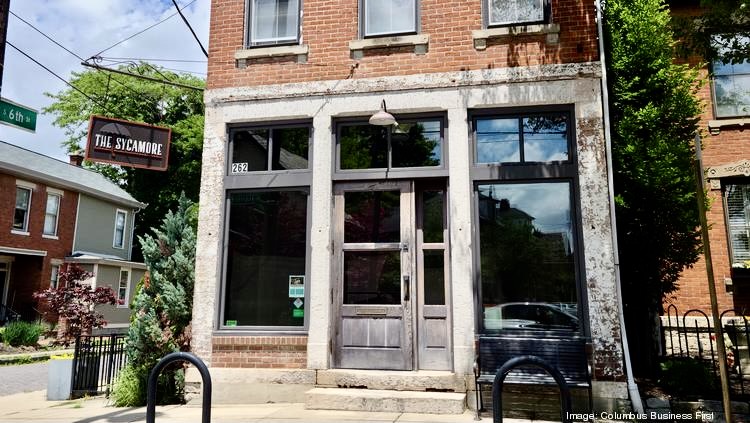 Sycamore will open in the German village this month

COLUMBUS, Ohio (COLUMBUS BUSINESS FIRST) – A revived sycamore tree will open in the German village this month. He comes back with more than a makeover. It will serve breakfast and lunch in addition to dinner.

Good Food Restaurants acquired the space at 262 E. Sycamore St. last year. The previous owner was Grow Restaurants, which chose to sell rather than reopening the restaurant during the pandemic.

To make the breakfast offering, in particular, more convenient, Good Food converted one of the front windows into a take-out window so customers could either come up and order or order coffee and pastry online. and get them back.

The morning menu will include espresso and coffee, fresh pastries – baked on site or provided by the Sassafras bakery – and a light breakfast, including an omelet and egg sandwich.

At 10:30 am, the lunch menu goes online with salads, sandwiches and small plates. It will be a relaxed counter service setup. One of the sandwiches will be a porchetta with items provided by Butcher & Grocer, but all packaging, herbs and roasting will be done in-house.

Breakfast and lunch are relatively resource-efficient operations meant to maximize the value of the historic space, said Tony Heaphy, vice president of Good Food. But the real raison d’être will be the dinner service.

“Our goal is always dinner,” he said. “We want to keep some of what people liked about the previous Sycamore. We want it to be a relaxed, yet elevated experience.

Heapthy is familiar with this previous experience. He and her husband live in Olde Towne East and have visited the restaurant often, as have the chef and his sister Jackie Heaphy.

The dinner menu is still being finalized, but it will include entrees, small plates, and main courses so that guests can create whatever type of night they want – perhaps a selection of small plates and drinks. or maybe a more complete traditional dinner.

They make homemade pasta, including a signature agnolotti dish. Another Italian specialty will be the suppli al telefono, which Heaphy described as a cross between a stick of mozzarella and an arancini. There is a lobster roll and a burger and a hanging steak and a whole branzino.

The bar will offer a range of specialty cocktails, as well as beer and wine. There are TVs at the bar, but the sets can be hidden with mirrors so that the restaurant has some flexibility. If a big game is thrown for example, the televisions can be revealed. Otherwise, they can remain hidden.

The space was designed by Mary Dietsch Architecture & Design. The aim was to create a flexible functional space for the day service that remains respectful of the history of the space. The space has been a Sycamore Café in one form or another, through several owners, since 1920.

While the more casual Beer Barrel has been the hallmark of the company’s expansion, Good Food has experience with higher operations. He also owns the Old City Prime steakhouse in downtown Lima.

John Heaphy, Tony’s father, started Good Food in 1996 with the purchase of Happy Daz. The company bought the Beer Barrel in 2005.

“We’re also passionate about the Beer Barrel, but they’re really big and huge restaurants,” Heaphy said. “(Sycamore) is a creative expression for us, just like Old City Prime is for our father.”