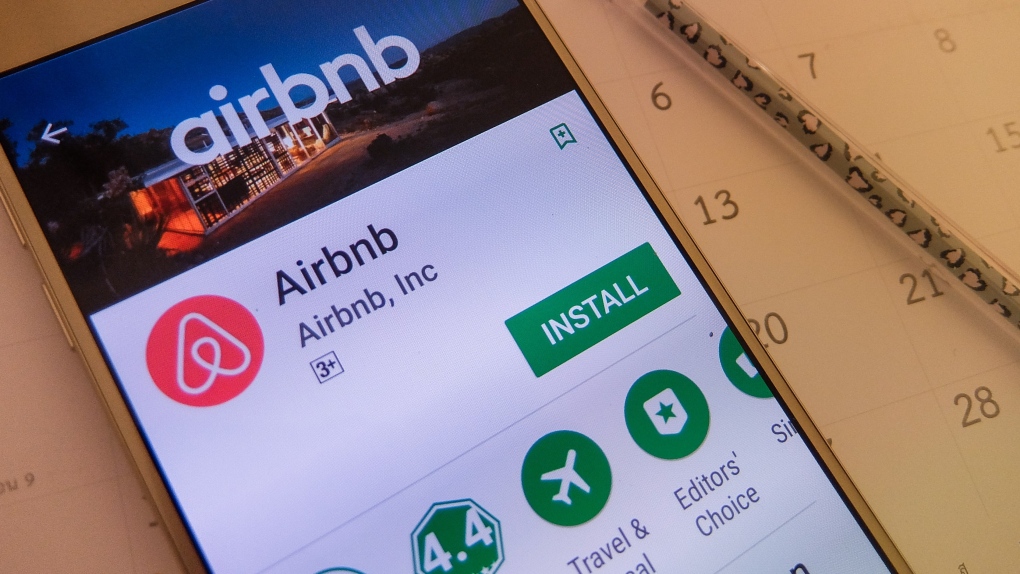 An Airbnb host in Vancouver has been removed from the short-term rental site after two guests were attacked inside a listing.

According to police, a stabbing was reported near West 3rd Avenue and Arbutus Street in the early morning hours of May 27. Officers provided few details about what allegedly happened, but said they arrived to find two women had been injured in the attack. .

Both were taken to hospital with non-life-threatening injuries, a police spokesperson said in an email to CTV News on Tuesday.

A man identified by police as 32-year-old Arvin Pasha was arrested at the time and taken to jail, where he will remain until his court appearance next week. Pasha was charged with aggravated assault.

Police only said the accused lived in the building where the stabbings took place, but an Airbnb spokesperson told CTV News the man was a host at the listed unit.

Airbnb said the injured women were customers who had booked Pasha’s accommodation through the website.

The company said the host was removed from its site, adding in a statement that “reported violence has no place in our community and we take these incidents extremely seriously.”

Airbnb said guests were fully reimbursed and the company also covered their flights and other expenses.

He described incidents of violence as “exceptionally rare” and said officials would cooperate or support the Vancouver police investigation if needed.

Jalopnik is live on Twitch at 4 p.m. ET playing Dirt 5