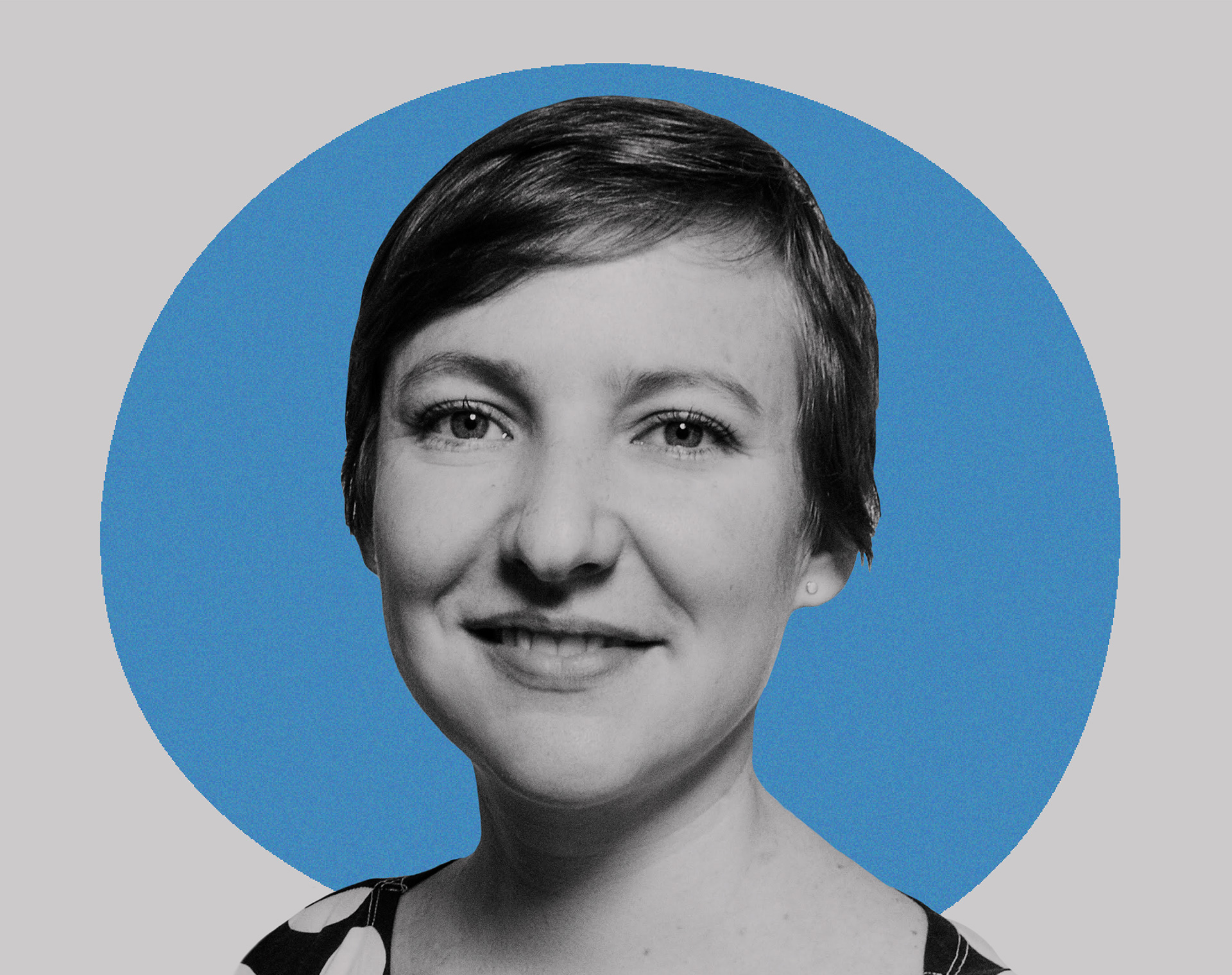 Juliana Jaramillo is Executive Creative Director at Jack Morton, the global brand experience agency. Award-winning designer, Juliana is known for some of the biggest experiential activations on the market over the past two years, including HBO’s Bleed #ForTheThrone and Under Armor RUSH Performance Lab. Originally from Colombia and an industrial designer by training, Juliana is skilled in a variety of disciplines and mediums.

She has built a career collaborating with brands such as Target, Google, Louis Vuitton, Puma, NFL, Revlon, MoMA, Marriott and more at key cultural events of the Sundance Film Festival at SXSW, CES and Art Basel. She has also developed two product lines for West Elm, designed celebrity weddings, museum and non-profit galas, as well as immersive performances, exhibits, activations and stunts. In her spare time, Juliana makes and finds homes for her range of handmade ceramic friends on Instagram.

We spent two minutes with Juliana to learn more about her background, her creative inspirations and the recent work she admires.

Where you grew up and where you live now.

I grew up in Bogotá, Colombia, surrounded by a very large family. My parents both had seven siblings and I have over 30 cousins. I now live a quieter life in Brooklyn with my partner Aleks and our two cats.

What you wanted to be growing up.

I wanted to be a paleontologist. I didn’t follow this path, but I have a passion for finding and collecting natural treasures. I have found fossils and am constantly on the lookout for rocks that look like faces or have beautiful patterns and textures. I am still waiting to find the perfect geode in nature.

How you realized you were creative.

There was no “aha” moment, but I remember my cousin explaining to me what industrial design was and he thought, “Can you get paid for this? Sign me up! “

Someone you idolize as you grow up creatively.

I do not know his name. She was a performer who was about my age and was part of a musical theater group in Colombia called Misi. This all happened before the internet, so there isn’t a lot of information and I couldn’t find it. My mom told me that I would be so excited when I saw her that I would cry. I wish I could find an old video to see what it was about.

A moment in high school or college that changed your life.

I had a conservative upbringing with little exposure to diversity. Going to art school in the United States has completely changed my life and opened my eyes to a whole new world. It is important to leave your bubble, unfortunately not everyone has this opportunity. The world would be a better place if everyone did it.

A visual artist you admire.

A band or a musician that you love.

I discovered Martin denny and his Exotica albums in an Airbnb a few years ago. Listening to them is the fastest way to get to a tropical island, tiki drink in hand.

Moira Rose from Schitt’s Creek. The accent! The outfits!

A book, movie, TV show, or podcast that you recently found inspiring.

Mystery show, an old Gimlet podcast that has unfortunately been canceled. Bring it back!

@shit gardens and @uglydesign always brings a smile to my face. My friend @ 3rd ritual has great content. And if you dream of real estate, I also like @yourcheapdreamhome.

How Covid-19 has changed your life, personally or professionally.

Professionally, the Covid-19 has had a huge impact. I went from a busy schedule, preparing for four BIG experiential activations at SXSW, canceling them and drying off.

I ended up with this new free time that highlighted the way I spend my time. As a result, I started to repopulate my schedule with more intention. I volunteered to help organize and deliver food to those in need. I started doing yoga everyday, sound baths weekly, and noticed that a lot of my stress-related pains were gone. I’ve taken the time to pursue some side projects that have been on my to-do list for years! I discovered a new passion for ceramics and started my line of adoptable mugs @jjobjects. With my partner, I joined a creation studio @local weather and we have successfully completed our first project.

Earlier this year, as the world started to open up again, I was fortunate enough to land a new position at Jack Morton as Vice President, Executive Creative Director. As things continue to return to a “normal” version, I am working hard to preserve my new perspective instead of falling back into the same old patterns.

Your favorite creative project you’ve worked on before.

HBO’s Bleed for the Throne was a dream project. I was a huge fan of the show, so it was a win, but it was also a creative playground. We had the opportunity to make an incredible scenography inspired by the show. We had access to costumes and props, including the Real Iron Throne. We had a choir of 24 who performed original musical compositions. An army of actors over hours of script interacted with the guests; I still blush when I remember my interaction with the Dothraki soldiers. We designed an interactive tech presentation for guests to walk in the footsteps of these characters who bled for the throne. To top it off, we asked fans to make the ultimate sacrifice and #bear for the throne by donating blood to the American Red Cross to help fight the blood shortage. A dream project.

10 of Tasmania’s best Airbnbs for your next getaway