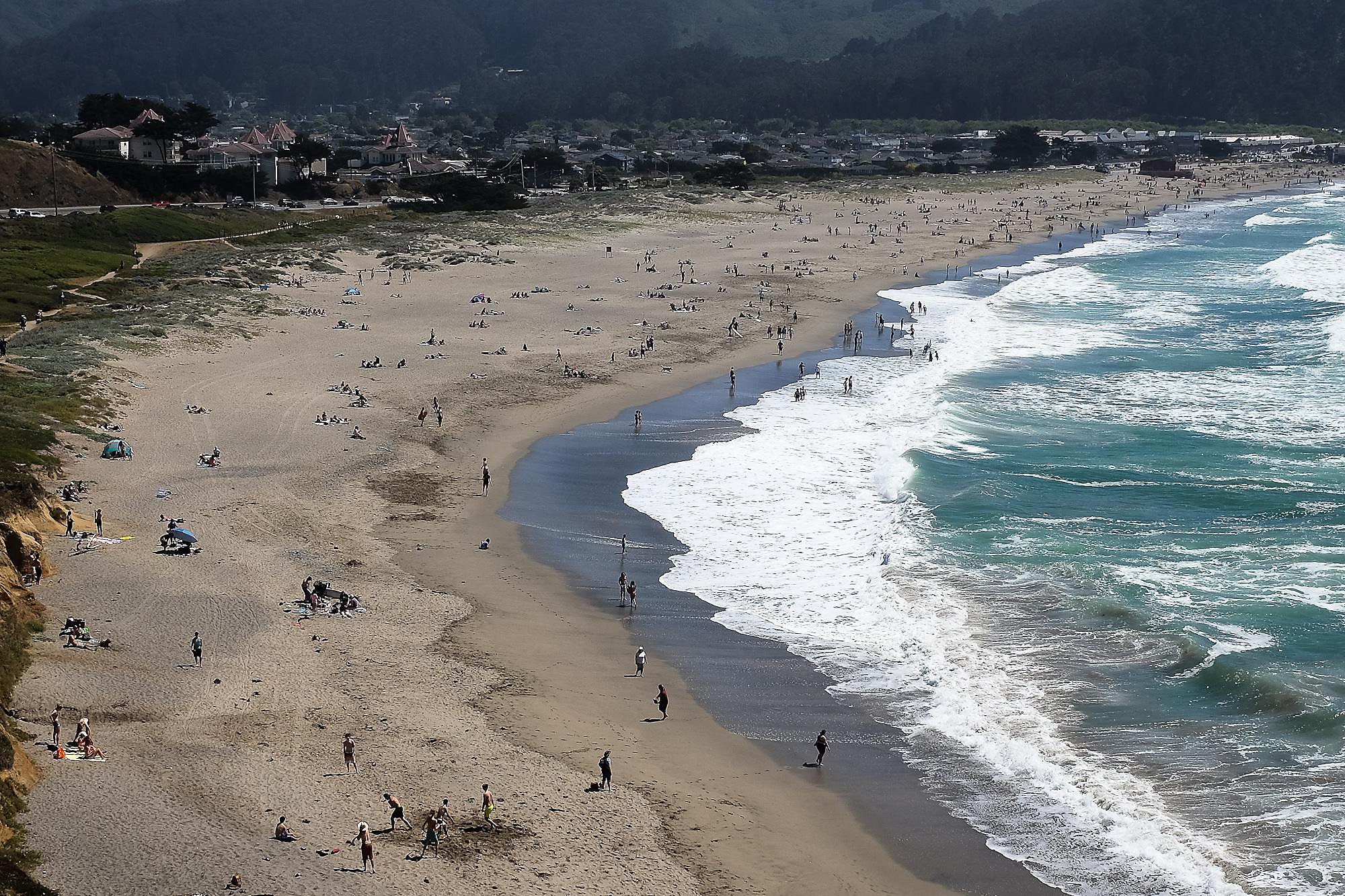 Two men were rescued from cold, turbulent waters on November 6 at Pacifica State Beach, aka Linda Mar Beach, about 10 miles south of San Francisco, officials said. One man survived and the other died at the scene, Pacifica Police Department said in a statement released Tuesday.

The police department received a report of a person struggling in the water just before 3 p.m. Sunday. Police and the North County Fire Authority responded to the scene and learned that two people were in distress in the water. A bather and his son rescued a man and provided medical aid until medics arrived, police said. The man was taken to a local hospital and released after receiving treatment.


The same beach goer pulled Aguilar out of the water onto the beach. “Despite life-saving efforts by paramedics on scene, they were unable to revive” Aguilar, police said.

Anyone with information about the incident can call the Pacifica Police Department at 650-738-7314.

“We definitely try to warn visitors to our coast to make sure to plan accordingly, bring the proper gear and not go out into the ocean beyond your means,” Captain Bill said. Glasgo from the Pacifica Police Department to SFGATE.

Why GlasGLOW is essential this fall