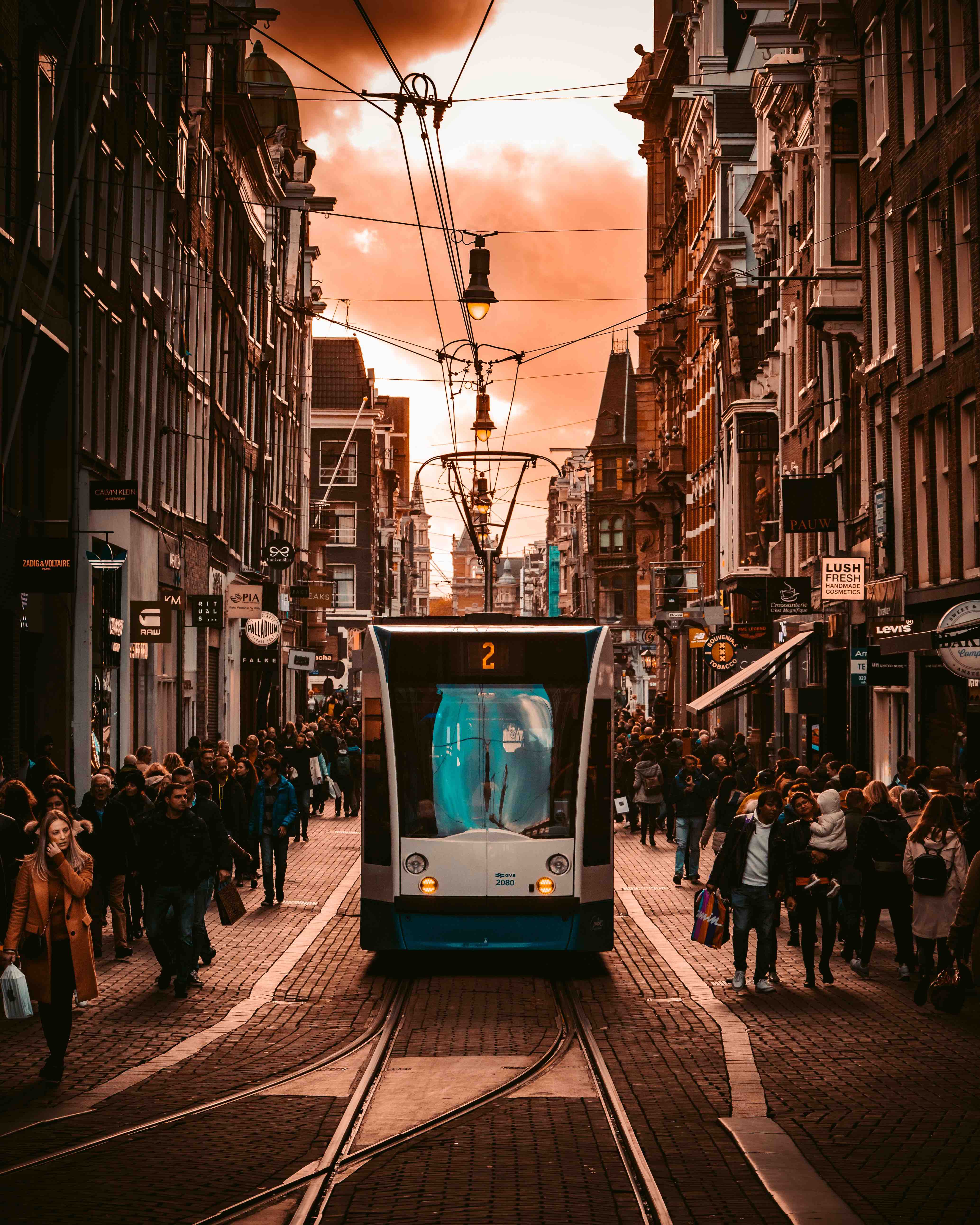 Netherlands: According to reports from the city of Amsterdam, vacation rentals in the city are only 25% of their pre-pandemic occupancy rate.

This follows not only the country’s lockdown period, but also new laws introduced in the city making permits for vacation rental properties mandatory.

The permit requirement went into effect on July 1, and since then Amsterdam has issued 3,349 permits in total, one-third to vacation rental owners and two-thirds to traditional bed and breakfasts. This is a small fragment of the 20,000 properties currently listed on Airbnb, although the law allows properties to be listed while processing a permit as long as they do not have guests.

A city spokesperson told Het Parool: “Our digital survey shows that nothing is currently happening with houses that are for rent. “

Three of the city center’s most popular neighborhoods, Burgwallen-Oude Zijde, Burgwallen-Nieuwe Zijde and Grachtengordel-Zuid, have been banned outright after a study found the negative impact of vacation rentals on the quality of life in city. Airbnb has challenged the application of the law, claiming it violates the rights of the city’s residents.

A city spokesperson said: “The municipality has commissioned a study to see to what extent the livability of neighborhoods, in the opinion of residents, has been negatively affected by tourist apartment rentals. These three neighborhoods turned out to have the worst scores.

In the first month after the law was enforced, three homeowners were fined nearly € 21,000 for violating city laws and could face an additional € 29,000 in fines. they continued to rent. Three other owners were fined in August for an unknown amount.

Another possible cause of the decline could be the increase in day trips by Dutch tourists, who do not require accommodation. The city and Prime Minister Mark Rutte have both noted the impact caused by these displacements, warning of possible escalating routes of infection.

What is Airbnb Plus and is it worth it?