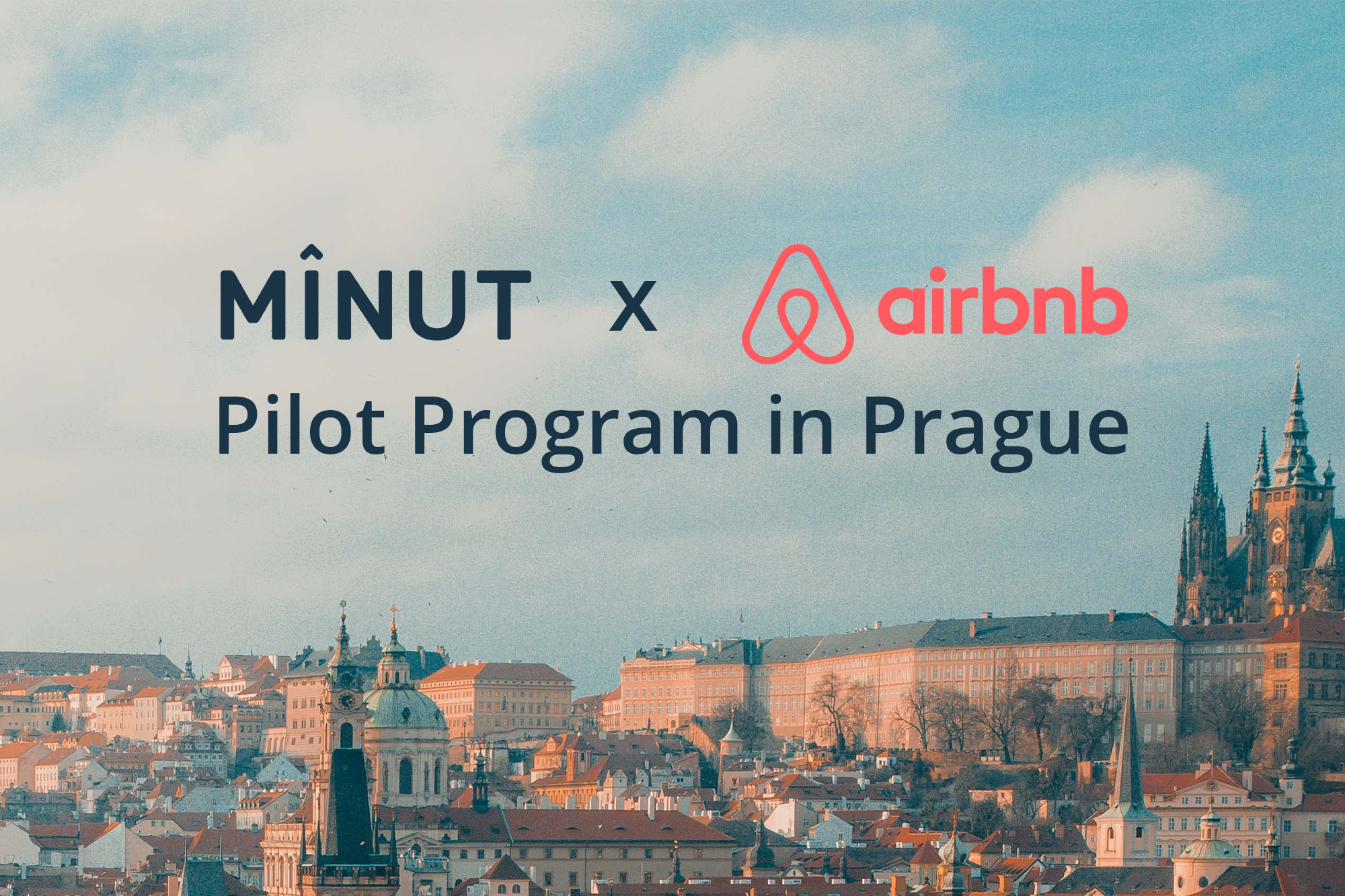 Czechia: In line with ongoing efforts to promote responsible tourism and a resumption of travel to the Czech Republic, Airbnb collaborates with real estate monitoring company Minut will launch a number of measures to support hosts and guests in Prague.

Airbnb announced the launch of a six month noise detector pilot program for Hosts and will provide clients with a ‘Good neighbor guide‘for visits to the Czech capital.

In an effort to support hosts in their efforts to “promote confidence and security in their homes and neighborhoods,” Airbnb’s pilot program in Prague allows hosts to use a noise monitoring sensor to detect, resolve noise and nuisance issues in their ad, and to help customers travel responsibly in local neighborhoods.

Minute will provide sensors, helping Airbnb in its mission to identify new innovations for hosts.

Vladimir Beroun, Head of Public Policy at Airbnb for the EEC and the CIS, said: “Airbnb actively works with regulators and tourism organizations to promote responsible and sustainable tourism, support local hosts and boost the economy in the Czech Republic. The vast majority of hosts and travelers on Airbnb are responsible travelers.

“We are committed to working with the City of Prague to make house sharing work for everyone and testing the noise detector and the good neighbor guide are just the last steps we have taken to support the hosts. locals and communities in Prague, ”he added. .

Nils Mattisson, CEO and co-founder of Minut, said: “We’re excited to help Airbnb hosts in Prague take care of their communities. With the return of travel, we should take the opportunity to better bring it back. Our pilot program will improve relationships between guests, hosts and neighbors, making Prague a better place for travelers and residents.

Minut says he will work with a select group of volunteer hosts in Prague who will install the device in their listing to detect potential noise nuisance and educate guests about noise management during their stay – while respecting the privacy of guests. customers because the devices simply monitor decibel levels and do not record or transmit anything other than actual noise levels.

Minut had already partnered with Airbnb in December 2019 for a three-month trial of its noise detection system at rented properties in Edinburgh, Scotland via the rental platform.

The three-month trial, which coincided with the start of the Christmas and Hogmanay celebrations, was set up with the aim of reassuring neighbors that visitors staying in short-term rental accommodation would not bother them.

In the meantime, Airbnb has also announced that it will provide all hosts on its platform in Prague with a Good neighbor guide, which hosts can share with their guests.

The guide includes insightful tips to ensure guests can experience the best of Prague while respecting the local community. It includes advice on a range of topics, such as dealing with nuisance and information on garbage collection days, as well as reminders of individual house rules set by hosts.

Airbnb said it “is actively working to invest and continually improve security and trust on the platform,” after launching its Neighborhood helpline earlier this summer as part of its Summer of Responsible Travel plan.

The home-sharing platform has, however, faced growing opposition in Prague in recent years.

The city’s mayor, Zdeněk Hřib, was seeking to limit Airbnb’s presence and tackle the perceived “overtourism” in Prague last February when he said The Guardian: “In the past, you could limit the number of tourists to the city simply by approving a certain number of hotels of a certain capacity during the building permit process. Now in Prague there is no possibility for the city to limit the accommodation capacity for tourists.

At the same time before Covid, it was revealed that the number of ads on the site in Prague had risen from 5,537 to over 13,000 in two years, with some local residents complaining about the increase in noise pollution. and soaring rental costs.

Since its initial public offering via an initial public offering [IPO] last December, Airbnb pledged to work closely with governments and tourism organizations around the world, especially in Central and Eastern Europe, including the Hungarian Tourism Agency, the City of Krakow and the City of Bratislava, in order to improve its reputation among hosts and guests. look alike.

Airbnb doubles down on promise to host Afghan refugees