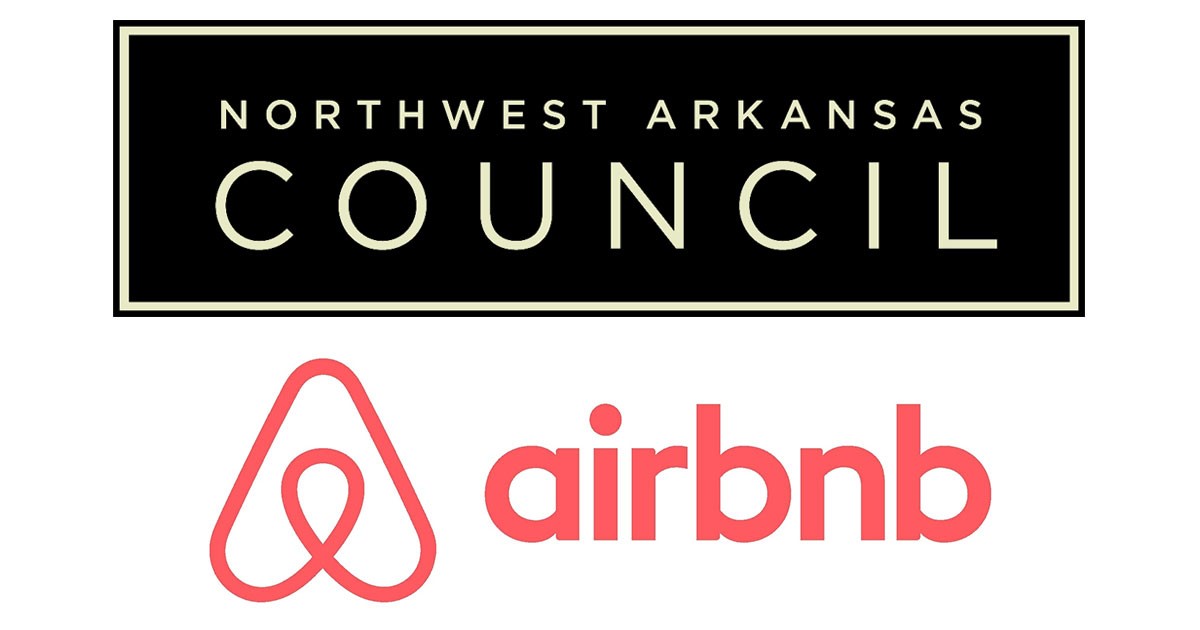 The Northwest Arkansas Council is partnering with Airbnb to allow those considering relocating to the area to try the area before they fully commit to the move.

Through the “Try before you buyAirbnb is partnering with remote work initiatives across the country to help remote workers experience all that living in a new city could offer.

It’s an extension of Airbnb’s initial partnership announced earlier this year with Tulsa Remote, an organization that works to attract remote workers to Oklahoma.

Airbnb will provide coupons for members to visit Northwest Arkansas and collaborate on Airbnb Online Experiences to introduce the area to anyone considering a move.

Last year, the Northwest Arkansas Council announced an initiative called Life Works Here attract remote workers – with a $ 10,000 cash incentive and other perks – to Northwest Arkansas. She will invest more than $ 1 million over six months for this initiative, made possible through philanthropic support from the Walton Family Foundation on the recommendation of brothers Steuart Walton and Tom Walton.

To date, the Life Works Here relocation incentive has generated over 29,000 applications from applicants in over 115 countries and all 50 states to relocate to Northwest Arkansas. The Northwest Arkansas Council touts the region’s low cost of living, the many benefits of an outdoor lifestyle, nationally-ranked arts, culture and food scenes, and a rapidly growing economy and per capita income 14% above the national average as incentives.

“Northwest Arkansas consistently ranks among the best places to live in the country because of its rapidly growing economy and unique quality of life. Collaborating with Airbnb will give potential residents a taste of our thriving community, and we’re sure they’ll discover how perfectly life works out here, ”said Nelson Peacock, President and CEO of Northwest Arkansas Council , in a press release.

As some consumers consider moving, they are turning to Airbnb to look at their options. In a new Airbnb survey, 44% of consumers in five countries are interested in trying a new city before buying a home, including 47% of Americans.

Specifically, 62% of respondents in the United States who identify as Latinx and 50% who identify as Black, as well as 50% of Californians, are open to the idea of ​​”trying before you buy.” .