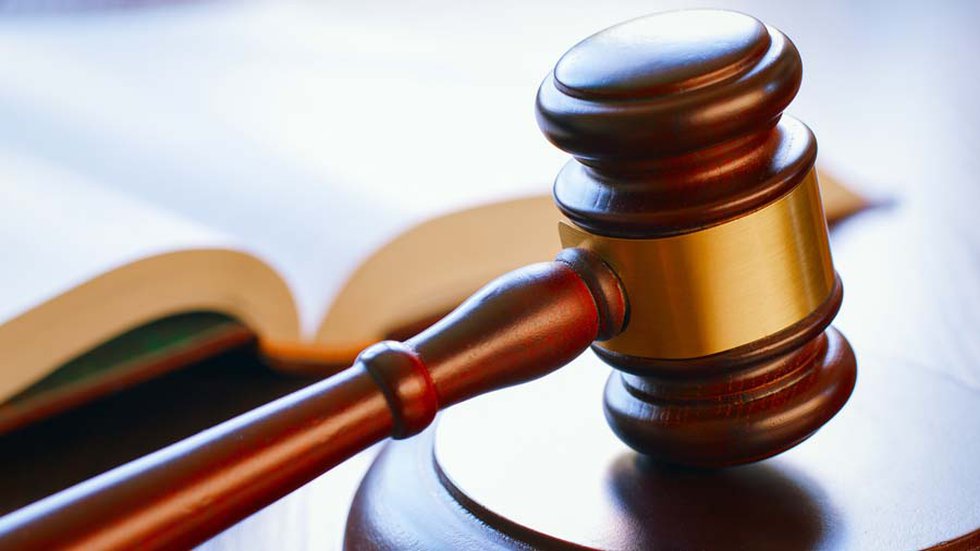 AIKEN, SC (WRDW/WAGT) — A woman is suing two Aiken Airbnb hosts after learning from state authorities that she and her friends were secretly taped during their stay.

The lawsuit says the plaintiff and her two friends allegedly stayed at an Airbnb called “Stirrup Cup Cottage,” located on Third Avenue in downtown Aiken, from May 17-20, 2019, while attending a tennis tournament in town.

The Cottage is owned by Chase Enterprises, LLC which is managed by Rivière, according to court documents. Thomas and Rivière jointly operated as innkeepers.

In September 2019, the women were informed by a South Carolina Law Enforcement Division agent that there were secretly recorded videos of them during their stay.

The lawsuit says a recording device was found above a dresser and captured the entire bed and most of the bedroom. The recording equipment was wirelessly linked to a “recording device” located outside the Cottage which stored the video recordings.

While at the Cottage, the women allegedly used showers, bathrooms and changed clothes in private rooms, the lawsuit says.

Airbnb has a specific requirement that “hosts” must disclose all security cameras and recording devices in their listings. Additionally, it is strictly prohibited for guests to record devices that are in or observe inside private areas such as bedrooms and bathrooms, whether disclosed or not.

The plaintiff says in the lawsuit that the women were never told about the use of surveillance equipment in the home during their stay and are concerned about nude images of her ending up online. She sued on her own behalf and on behalf of everyone else in the same situation.

The plaintiff is suing for negligence, invasion of privacy and emotional distress. She is seeking compensation for damages and attorney’s fees in a set amount at trial, the lawsuit says.