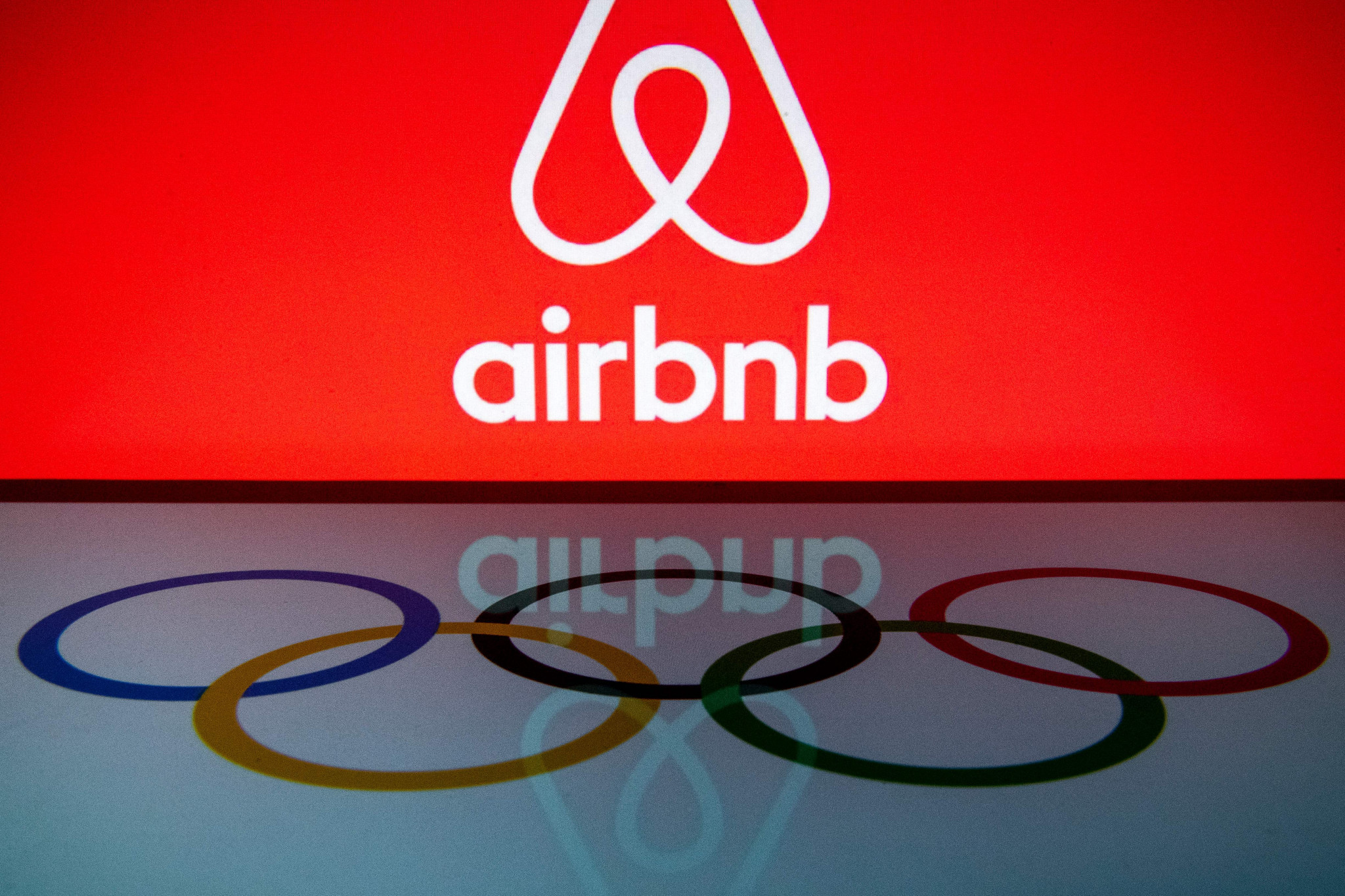 Campaign groups fighting the persecution of Uyghur Muslims in China have joined forces to pressure sponsors to withdraw their support for the Beijing 2022 Olympic and Paralympic Winter Games.

Groups from 10 different countries have joined the End the Uighur Genocide Movement and have set their sights on Airbnb CEO Brian Chesky.

The group is aiming for Airbnb to withdraw its Beijing 2022 sponsorship and has asked Chesky to virtually meet with activists, including those who have been held in so-called Uyghur Muslim internment camps in China.

A digital campaign is also set to be launched, which will compare photos of accommodations normally found on Airbnb and rooms given to Uyghur Muslims in detention camps.

The aim of the campaign – which is to be launched in the US, UK, Canada, Norway, Finland, France, the Netherlands, Japan and Australia – is to persuade sponsors to Beijing 2022 that they can pay a commercial price if they are associated with the next edition of the Olympic and Paralympic Winter Games.

“All over the world activists, politicians and celebrities are realizing the horror of what is happening,” the letter from the End the Uighur Genocide movement told Chesky.

“There is now a real risk that the Airbnb brand will be tainted by your association with the Genocide Games.”

Airbnb became the 14th member of The Olympic Partner (TOP) program when it signed a nine-year contract in 2019.

Hundreds of thousands of new Airbnb hosts are expected to provide accommodation for the next five Winter and Summer Games through 2028 under the terms of the deal.

A key part of the sponsorship deal includes the launch of Airbnb Olympian Experiences, where travelers will have the option to train with elite athletes or explore a city with them.

Airbnb is believed to have been targeted first by Uyghur activists due to the company’s focus on corporate social responsibility.

The power of sponsors in organizing sporting events was demonstrated last week when German motor oil maker Liqui Moly, automaker Skoda and body care brand Nivea Men threatened to withdraw their support for the Championship. men’s world of the International Ice Hockey Federation (IIHF) though the tournament was not stripped of Belarus.

The IIHF announced that the event would be moved from Belarus a few days later.

China’s crackdown in Hong Kong and the alleged mass internment of Uyghur Muslims in Xinjiang has come under increasing criticism around the world, prompting claims that the country should not be allowed to host the Games. winter in 2022.

Politicians and human rights groups are among those urging the IOC to move the event from Beijing amid alleged mistreatment of its own citizens.