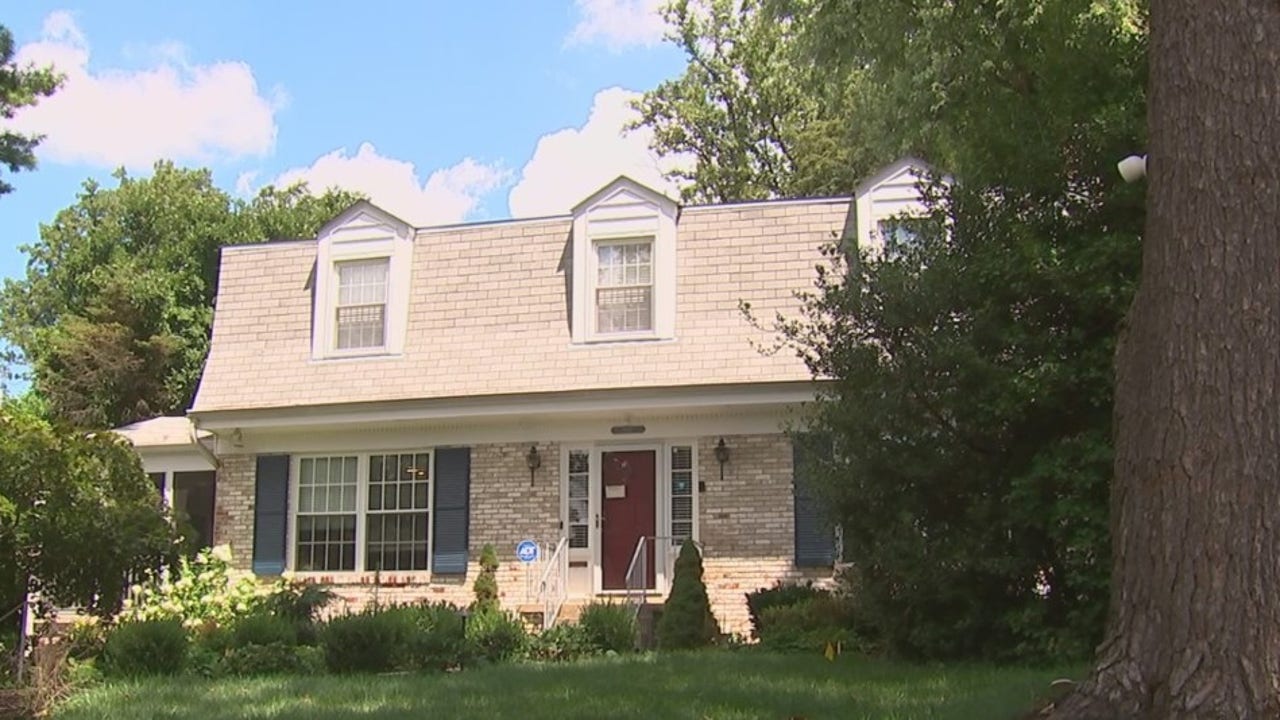 Montgomery County police executed a search warrant at a short-term rental property in Silver Spring after allegations of hidden cameras and video recordings.

Neighbors who live near the house along 1100 Block of Dale Drive told FOX 5 they noticed several police cars outside the Airbnb and said if the complaints were true, that’s nonsense.

“I’m shocked for the neighborhood because that’s not what we’re based on,” Jane Holmes said. “[I’ve] I have been here for 40 years. It would be the first time such a thing had happened here. This is terrible, does not speak well for Airbnb. You think you’re renting a safe place, and you’re not.”

Montgomery County police said they uncovered evidence to support their case. However, as the situation is under ongoing investigation, they were unwilling to provide further details.

FOX 5 asked for the police report for more details.

According to Airbnb Community Standards along with rules for hosts, it states: “You must not spy on other people; cameras are not allowed in your listing unless first disclosed and visible, and they are never allowed in private spaces such as bathrooms or bedrooms.”

He has denied the allegations, saying he did not, and he believes it is possible that a guest planted a device and then took it to the police.

Goisse continued to say he was cooperating with authorities and allowed officers to search his entire home as well as his electronic devices like his cellphone and iPad. He also says he gave them permission to access the Nest security cameras he has at the main entrances to the property.

“I don’t really understand people’s agendas these days – everyone has some kind of ulterior motive they’re trying to reach or reach out to,” said Silver Spring resident Demetrius Berry. “I would just tell people to take the necessary precautions. If you get one, take a walk, make sure all amenities are right before you get up and drop off all your stuff.”

Fox 5 will keep you up to date with the latest news.

This is a developing story. Check back with FOX 5 for updates.