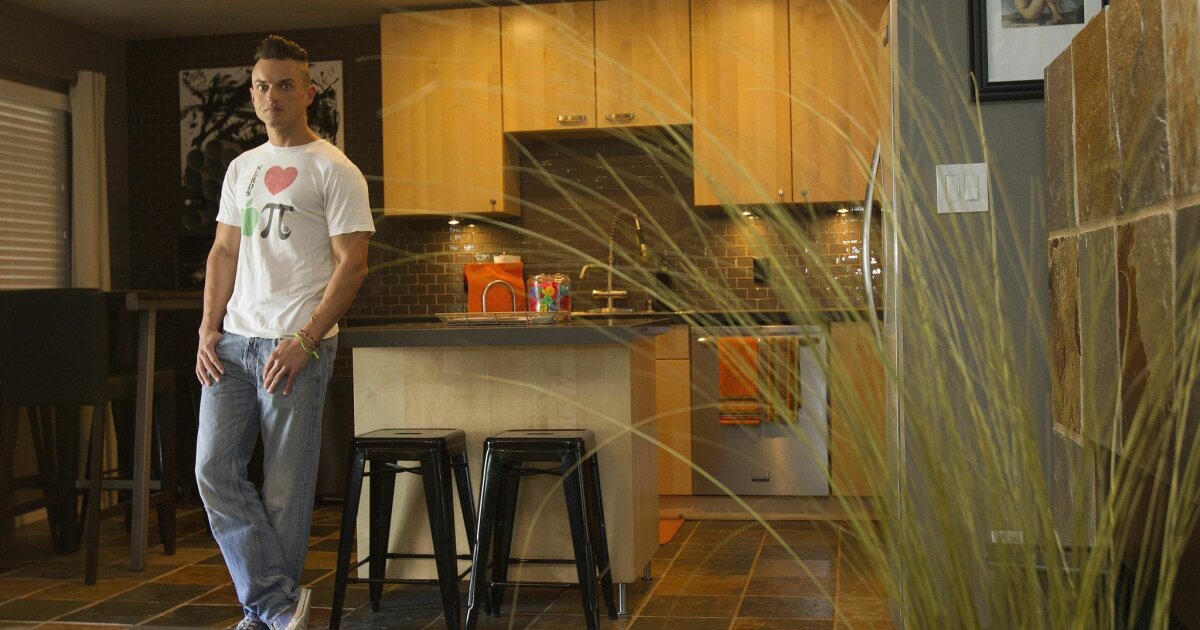 Vacationers longing for a coastal getaway in Coronado but can’t afford high hotel rates can inevitably find their way to Airbnb where there are plenty of private rooms for rent, but without the exorbitant price. The problem is that many of these rentals also circumvent the law.

At Solana Beach, cottages, bungalows and “cozy” rooms are advertised online, but don’t even think of a weekend. Local regulations prohibit short term rentals of less than 7 days.

Then there’s San Diego, where the law doesn’t specifically prohibit vacation rentals or clearly define what they are. Nevertheless, hundreds of landlords are now being told they are fraudsters for failing to pay thousands of dollars in required resort taxes.

Blame all this confusion on the rapid rise of a sharing economy that has spawned savvy matchmaking companies willing to match consumers with everything from a vacation home through Airbnb and a ride home from Uber to a temporary accommodation for a pet through DogVacay.

In popular tourist destinations like San Diego County, the ever-changing vacation rental industry has come up against a bewildering array of regulations, leaving businesses, local jurisdictions and landlords to forge sometimes difficult alliances. Across the county, there are more than 8,000 listings for short-term rentals, from tiny rooms to ocean-view mansions, on Airbnb and VRBOthe most famous vacation rental platforms.

While Coronado categorically prohibits rental stays of less than 26 days, cities like San Diego and Carlsbad are working to clarify and possibly rewrite what they have long acknowledged to be ambiguous regulations governing the practice of residence rentals. private for short periods.

In San Diego, the regulations that come closest to short-term rentals are those governing bed and breakfasts where residents rent one or more rooms in a house they live in. In these cases, special permits are required which oblige the owners to inform the surrounding neighbors.

San Diego City Councilwoman Lorie Zapf, who chairs the city’s smart growth and land use committee, plans to hold a hearing next month to try to resolve the tangle of issues that have arisen . Among the proposals to be discussed will be one from Councilman Chris Cate, who wants to allow short-term rentals while putting in place a process to deal with complaints about noise and disruption that have long plagued seaside communities.

Carlsbad is already ahead of San Diego with a draft ordinance that would define what rentals are, how to license them, and inform landlords that they are responsible for collecting tourist occupancy taxes.

“If you (an owner) are benefiting from it, either you want to stay under the radar, or you don’t want anything to take your profits down, or you just don’t know what’s needed,” said Gary Barbiero, assistant. Carlsbad city manager. “The internet has opened up entrepreneurial avenues that didn’t exist years ago, so zoning codes and municipal codes need to be updated and that’s what we’re trying to do.”

It’s no surprise, then, that cities and a slew of home-sharing platforms find themselves in a modern Wild West as enterprising homeowners seek to make extra cash with a spare bedroom or converted garage via a global online marketplace.

“The rules and regulations we have today are designed for a property society in a different era, but when you apply a lot of those rules to a sharing exchange, they break,” said April Rinne, an economics adviser. of sharing who has worked with both. businesses and governments around the world, including in the hospitality industry. “Companies, whether it’s Airbnb or hundreds of other home-sharing platforms, weren’t built to get around the law but to solve a problem, but oops, over the solving one problem, they encountered other secondary – and often unexpected – problems along the way.”

While the idea of ​​renting private homes to vacationers has been around for decades, relatively recent online entrants like Airbnb, FlipKey and HouseTrip have fueled a booming home-sharing market valued between $24 billion and $85 billion. HomeAway, the parent company of VRBO, which is more generally a listing service for second homes rented to vacationers, saw its turnover increase in 2013 by nearly 24%.

Yet many operators are still unaware of the regulations they must follow and the taxes they must pay.

Over the past few months, the San Diego City Treasurer’s Office has sent more than 250 letters to owners of short-term rental properties informing them that they are obligated to register their properties, as well as pay property taxes. hotel occupancy, including arrears they failed to collect, plus fines of up to 25 percent.

Acknowledging that many landlords were unaware of the tax requirements, city treasurer Gail Granewich said her office had tried to provide clearer guidance on city websites.

To date, just over half of the 187 newly registered operators have paid $105,000 in hotel taxes and related penalties, said Granewich, whose office will continue to send notices about overdue payments. In the last fiscal year, the city collected more than $5.6 million in hotel occupancy taxes on short-term rentals.

“It’s unfortunate, but when you start a business, you have an obligation to know the rules, but we try to help them,” she said. “For us, it’s business as usual, we’re just stepping up our outreach and education to those who don’t realize they’re not compliant.”

North Park resident Isaiah Walter has been renting out a room in his two-bedroom, one-bathroom apartment on and off since last summer to supplement his internet marketing income, but was unaware until recently that taxes temporary occupancy fees were due.

“I looked at the municipal code and it’s a very gray area for someone like me and I’d like to think I’m a pretty smart person,” Walter said. “I think it’s fair to pay the taxes since we contribute to the tourism economy, but they’re suing us as individuals for playing tax collector when technically we’re not even collecting those taxes, so I think it should fall back to Airbnb.

Not necessarily, although in recent months Airbnb has partnered with cities to take over the collection of room taxes, starting last year with Portland, followed by San Francisco, Chicago, Washington, DC, Amsterdam and all of France. He is also in discussions with the city of San Diego to possibly do the same here.

Globally, the San Francisco-based company has over 1 million listings in 190 countries and makes its money from a 3% take on host revenue and 6-12% on guests.

What the 6-year-old company isn’t doing is footing the bill for back taxes, except in San Francisco, where, surprisingly, it revealed last month that it had paid taxes on rentals term for several years, plus penalties for non-collection of hotel tax. Until last year, short-term rentals were illegal in San Francisco.

“If you look at the origin roots of our business, we were formed in the middle of an economic crisis around the world, and services in the sharing economy were a way for people to monetize the assets they they needed to make ends meet,” said David Owen, Airbnb’s regional public policy manager. “So there’s a lot of people still wondering if the traditional hotel tax applies, but we’re in a place where we recognize that cities have an interest in collecting it, so you can see we’ve started working with it. towns.

Some Airbnb hosts say they don’t understand why they are lumped into the same category as hoteliers.

Elise Howell, who lives on a small pension and around $11,000 a year from substitute education, says she relies heavily on the money she makes renting a room in her two-bedroom condo. in Hillcrest up to $79 a night.

“I’m using this to get by creatively, and you’re going to tax me like I’m a Hilton?” said Howell, who has hosted guests from as far away as Tahiti, Switzerland, Denmark and Hong Kong. “You’re kidding. I’m not getting rich. If you’ve never owned your own business, I don’t think that comes to mind.

Where an Airbnb executive stays when traveling