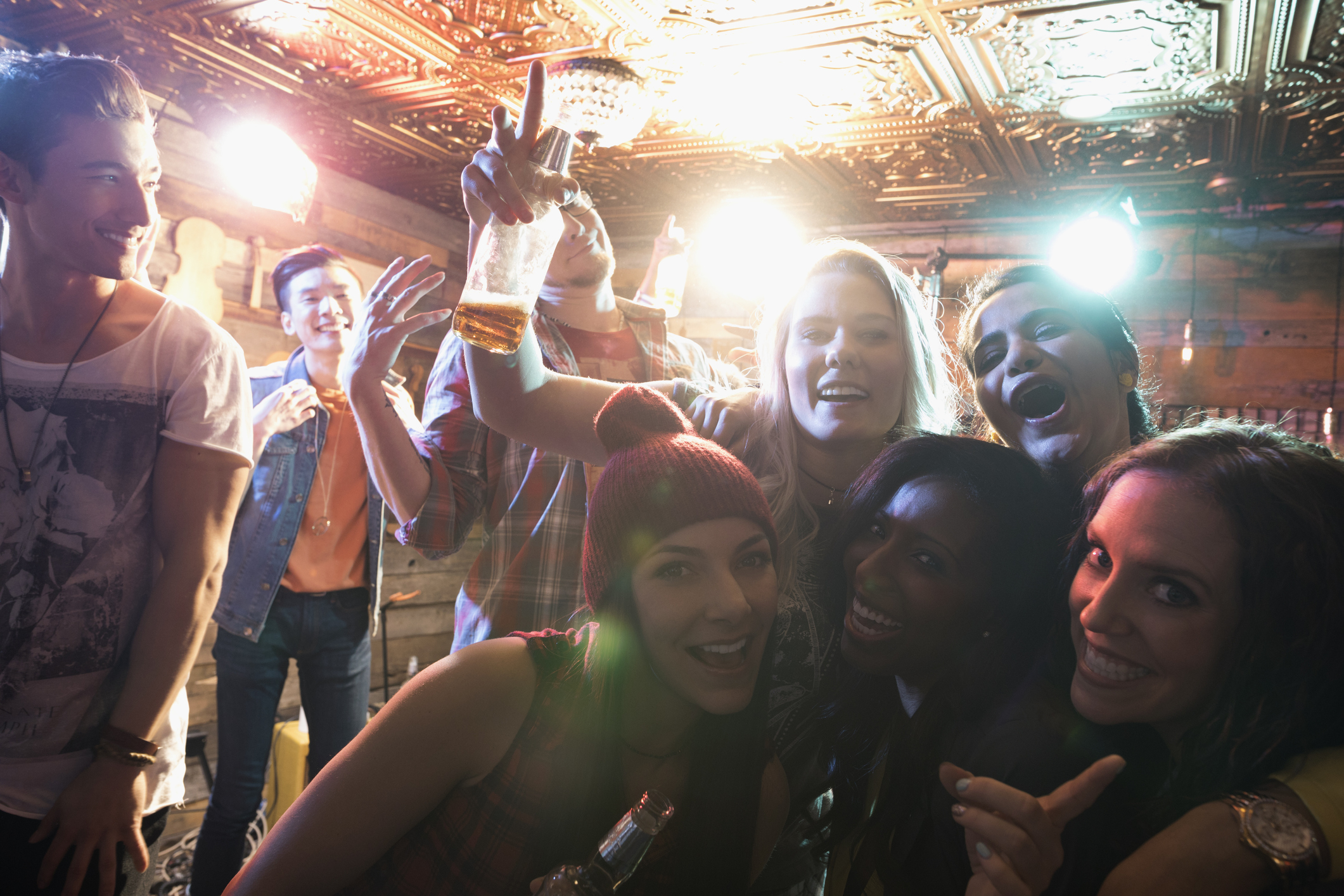 In Canada and Australia, the screening system led to a 35% drop in parties after factoring in things like weekend dates, proximity to tenants and their Airbnb history.

SAN FRANCISCO (AP) — Airbnb says it will use new methods to track and block people who try to use the short-term rental service to host a party.

The company said on Tuesday it has introduced technology that looks at a potential tenant’s history on Airbnb, how far they live from the house they want to rent, if they are renting for a weekday or a weekend. end, and other factors.

Airbnb said the filtering system it is rolling out for listings in the United States and Canada has been tested since last October in parts of Australia, where it has resulted in a 35% drop in unauthorized parties.

The San Francisco-based company said the technology is designed to block a guest’s booking request from reaching the host of the affected property. Airbnb said people unable to rent an entire house might be able to book a single room because the host is more likely to be there.

Airbnb has come under increasing pressure to crack down on parties since 2019, when a Halloween party in a San Francisco suburb ended in the deaths of five people in a shooting.

The following year, Airbnb announced a worldwide party ban on its listings and banned people under 25 from renting an entire home near their home unless they had a record of positive reviews on the site. . The party ban was initially introduced as a temporary health measure during the pandemic, but was made permanent in June.

Copyright 2022 The Associated Press. All rights reserved. This material may not be published, broadcast, rewritten or redistributed without permission.