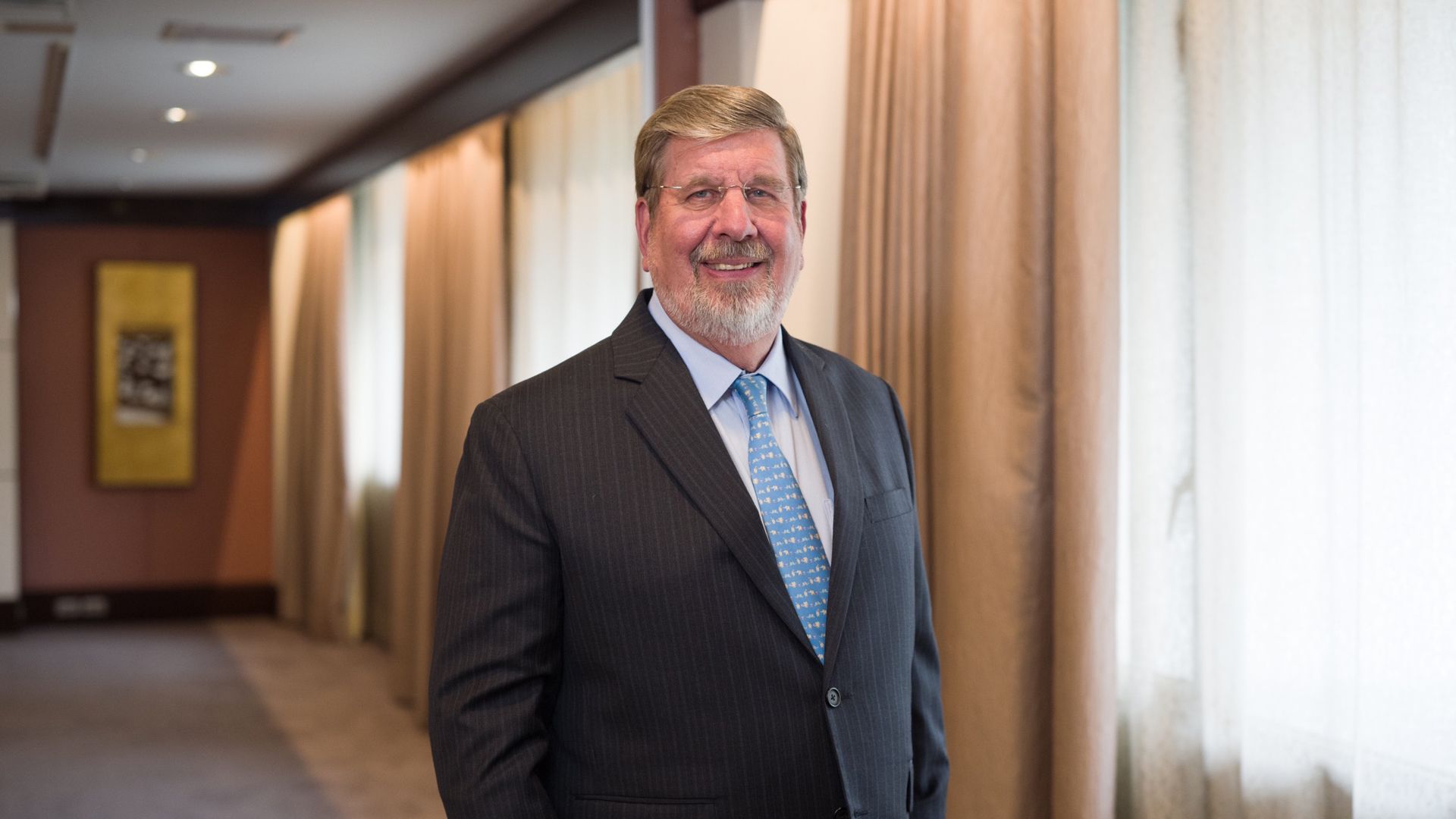 Asia: Airbnb responded to letter to Bangkok’s interior minister from hotel and business boss Bill Heinecke in which he blasted the short-term rental platform’s position as “irresponsible” following its partnership with the Thai government.

Airbnb first partnered with the Thai government in July 2018 to improve overall hospitality standards in the country, however Minor group The CEO of the Heinecke Group said he was “concerned that such a collaboration could send the wrong message regarding the regulatory decision on short-term leasing in this country”.

Heinecke’s letter is as follows:

“With regard to recent media coverage on the partnership between the Department of Local Government (DLA) of the Home Office, the Government Savings Bank (GSB) and Airbnb to promote and train host family operators nationwide, I am very concerned that such collaboration could send the wrong message regarding the regulatory decision on short-term rental in this country.

“Despite the direct benefits that go in the direction of the government’s directions to promote second-tier cities, I think there are many other avenues that the government can exploit. Safeguarding the interest of residents in private property as well as tourists and protecting the image of Thai tourism should be top priorities.

“To recap the outstanding issues, Airbnb operates without a hotel license and does not meet fire safety, security and privacy standards to the detriment of residents and hotel operators. Many countries such as Japan, the Netherlands, Germany, Singapore, and several US states, among others, have enforced laws regulating Airbnb’s business practices. The most recent incident is the protest of French hotel groups against the new partnership between the International Olympic Committee and Airbnb for the Paris 2024 Summer Olympics. French hoteliers have long opposed Airbnb as a platform. disruptive form of the industry, citing that the home rental platform takes advantage of minimal oversight to undermine their business. In Thailand, we have not seen any concrete steps taken by the Thai government to protect the public interest and those of the many large investors in the hospitality industry in any meaningful way.

“In addition, it is still not clear whether Airbnb pays the taxes owed on its income from Thailand. Registered hotel operators pay Thailand corporate income taxes and tourism taxes, which go to tourism infrastructure. Airbnb earns a commission when room owners rent rooms. There are allegations made by various media, industry experts and academic sources that these commissions are not taxed by the revenue department and therefore do not contribute to the public interest of the country.

“The aforementioned issues are damaging our tourism and our economy in general. Although not sufficiently taken into account, such collaboration by our government or state agencies with Airbnb sends the wrong message to the public and the world, and is tantamount to a sign of approval by policy makers for the practices of these companies.

“Minor International wants to call for strong government engagement, proactivity and consistency to create a level playing field in the tourism industry and protect the public interest from destructive Airbnb business practices.

“It is important to note that the difficulties of controlling, regulating and monitoring these colocation activities put the country’s tourism at risk. An accident involving tourists can damage the reputation of the host country. This is more important in Thailand than in most places because tourism is an integral part of our economy. A clear regulatory framework for Airbnb and other similar activities is expected to be published. They should be subject to the same standards, tax system, security requirements and other regulations that apply to hotel operators, ”added Heinecke.

Requesting its right of reply, Airbnb responded to Heinecke’s letter with its own statement from Southeast Asia Public Policy Chief Mich Goh:

“While we agree that new rules for short-term accommodation need to be worked out, we strongly disagree with some of the incorrect policies and claims advanced by Minor Group.

“It is particularly disappointing to see such a large hotel company oppose a partnership designed to help local Thais start their own legal homestay business.

“Airbnb wants to be a good partner with the government and we are working hand in hand with various departments to empower local communities and promote tourism in emerging destinations.

“Through our partnerships, we have held workshops in places like Saraburi and Nakhon Si Thammarat to help locals start their own homestay business, which included an overview of the rules that hosts must follow and how. they can host in the most responsible way possible.

“We have also listened to communities and local authorities and suggested balanced and forward looking regulatory principles for short-term accommodation in Thailand.

“We look forward to working closely with local authorities to develop regulations that work and ensure that local communities share more in the benefits of tourism.

“The regulatory principles proposed by Airbnb include:

“Differentiated Regulation – A differentiated – rather than one – approach to regulation that distinguishes the different types of short-term accommodation business. For example, regulations should differentiate between someone sharing a room in their home, their own home occasionally, or someone with a vacation rental for business purposes.

“Strict but Fair Rules for Bad Behavior – The overwhelming majority of hosts and guests are good neighbors and respectful travelers, but there should be penalties targeting extremely rare instances of bad behavior.

“Airbnb follows the rules and pays all the taxes we owe in the places we do business. Our community-based model where hosts keep up to 97% of the price they charge means that the huge amount of money generated by our platform stays with local hosts in local communities.

“Our community model also means that local communities reap more of the benefits of tourism. Our modeling shows that the local Airbnb host and guest community generated over THB 33.8 billion estimated direct economic impact in Thailand in 2018, and that on average Airbnb customers report that 46% of their spending is in the neighborhoods where they stay, ”Goh added.

Airbnb also announced a partnership last May with the Government Savings Bank. [GSB] to help train hospitality entrepreneurs for the future.