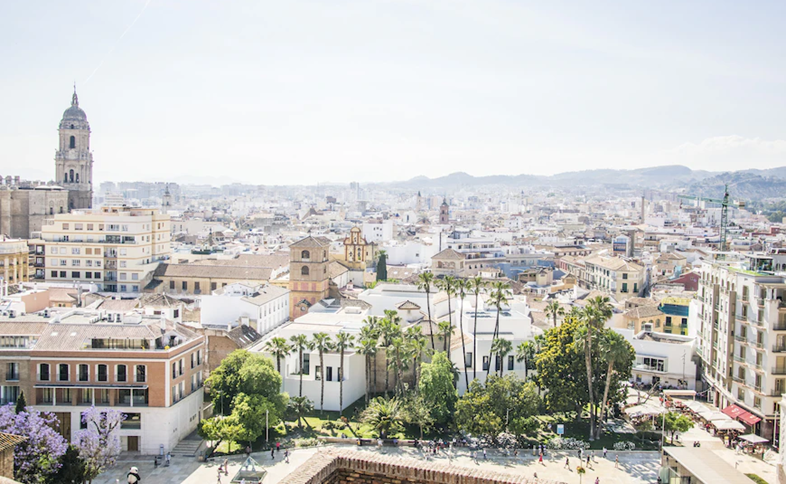 United Kingdom: Airbnb has unveiled its list of trending destinations in 2023 for UK-based travelers, including ten domestic travel hotspots in England, Wales and Scotland.

The list is based on recent searches made by potential guests on the Airbnb platform for the coming year.

Malaga in southern Spain [and venue for the next VITUR Summit in May] tops the international charts, ahead of Marseille in the south of France and Ibiza in the Balearic Islands. Other vacationers looking further afield have Sydney and Melbourne in Australia and Auckland in New Zealand on their 2023 wish lists.

In the UK, the most popular holiday destinations are Tyne and Wear in northern England, ahead of Edinburgh and Cardiff, the capitals of Scotland and Wales.

Amanda Cupples, GM, UK and Northern Europe, said: “Our data shows that UK holidaymakers are exploring both the nearest and farthest corners of the globe for their 2023 getaways, the northern England and Scotland proving particularly popular for domestic holidays, while sunny Spanish hotspots top the list of trending international destinations. As the cold sets in, we often see an increase in searches for sunnier climates – and this year was no exception – with the beach and pool categories proving to be the most popular.

The ten most popular international destinations include:

The ten most popular destinations in the UK include:

How to grow your money in 2023 amid economic uncertainty