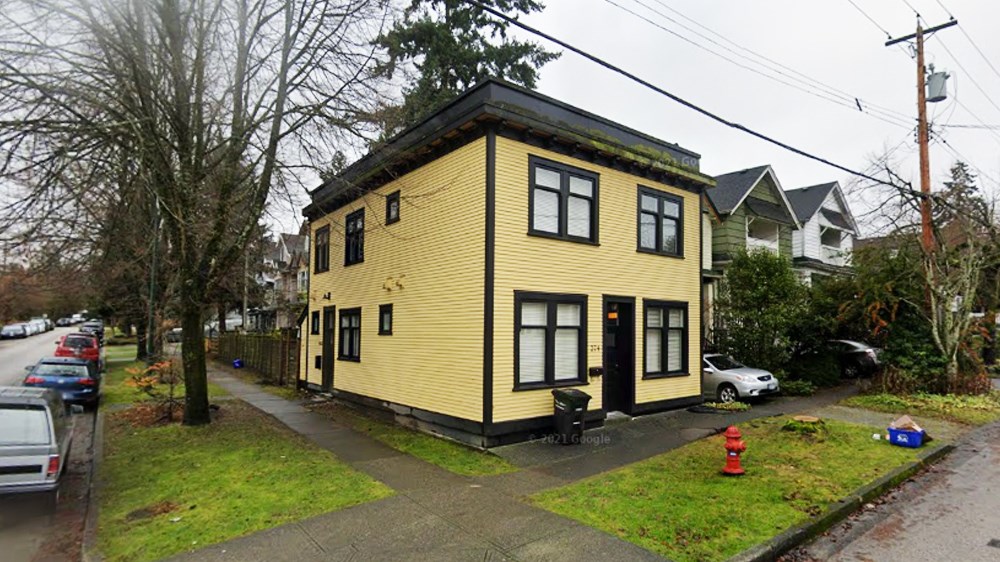 The operator of an illegal Airbnb rental property in Vancouver broke down in tears at City Hall on Tuesday as she unsuccessfully pleaded for a license to operate her business to help pay a $6,000 monthly mortgage $ and feed her son.

Hao-Hsun (Mona) Lan was before a three-member council licensing review committee on Feb. 1 due to a history of noncompliance with the city’s short-term rental regulations involving his home on the East 28th Avenue and in a recently sold triplex on East 31st Avenue, according to details presented by city staff.

However, in arguing her case, Lan revealed to city attorney Iain Dixon that the East 28th Avenue house had a separate suite and entrance, with a single address for the property – an admission that prompted Dixon to recommend to the panel not to grant it a licence.

“If it’s two separate units, they can’t both be your primary residence – it’s just not physically possible,” he told Lan, noting that his listings on Airbnb announced the whole house. “This is clearly a separate unit that should not be rented out short term.”

The panel of councilors Melissa De Genova, Rebecca Bligh and Lisa Dominato agreed after understanding that it would be illegal for councilors to grant Lan a license under the regulations set forth in the settlement.

The panel also heard that after the city issues a license to a short-term rental applicant — as it had previously done for Lan — it does not review all businesses after they operate, only flagged ones. by complaint or random audit. .

That’s what happened in Lan’s case with a public complaint, although disclosing it to Dixon at the hearing was enough evidence to deny him a license.

“I needed money to pay my legal fees”

City staff issued Lan an order in May 2020 to cease operations, but staff research indicated that she continued to rent out her East 28th Avenue home through Airbnb until last summer – at the same time she and her ex-husband Gary Buchanan pleaded guilty in provincial court to operating the short-term rental business without a license.

“I needed the money to pay my legal fees… I am fighting with my ex-husband for custody,” Lan told the council panel. “In 2020 when COVID hit, I had no choice but to run the business because I have to feed my child.”

A city staff member brought Lan a box of tissues to wipe away her tears as she spoke.

Lan also explained that she had a monthly mortgage of $6,000 on the house, had to pay property taxes, and worked in the “mortgage business,” which has been negatively affected by the pandemic.

She said a family court trial scheduled for October is expected to cost her $150,000 in legal fees. At trial, it will be decided what to do with the house on East 28th Avenue, Lan said, noting that the mortgage has become his liability.

Meanwhile, the panel heard that Lan and Buchanan purchased a Strata unit in October 2021 on East Second Avenue, with title deed in both of their names, said Koji Miyaji, deputy chief licensing inspector for the city.

In 2019, Lan and Buchanan received $1,000 tickets for each of three units in the now-sold triplex on East 31st Avenue for operating without a business license. The tickets were undisputed, but they were never paid for, Miyaji said.

Miyaji added, “It’s very easy to comply with the [short-term rental] by-law that council has approved, and thousands of licensees are doing so now. Yet she continues to ignore the regulations that apply to anyone operating short-term rentals in Vancouver.