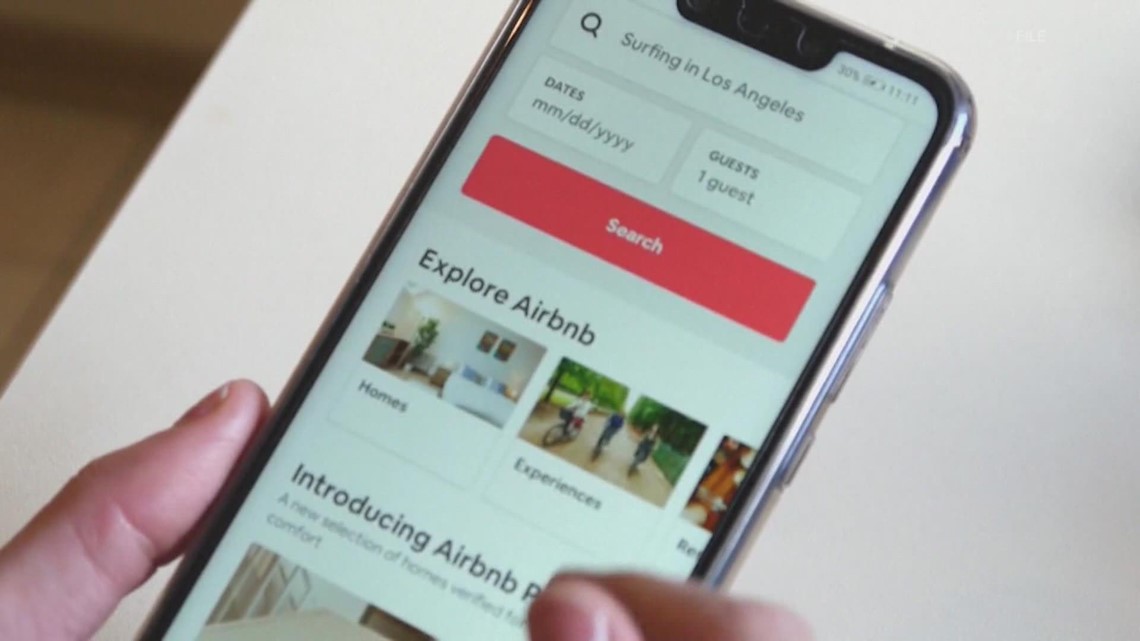 Are the hotels cheaper than Airbnb?

When you travel, do you like to stay in a hotel or Airbnb?

It’s a conversation circulating on social media right now, with some saying they now prefer hotels because those Airbnb cleaning fees are really starting to pile up.

“We had it for six nights, so we’re staying seven days in total,” Kyle Winters said.

Winters and his family are in San Diego from Tuscon for the week.

They opted for a Mission Beach rental over a hotel saying that while it’s a bit more expensive, the convenience pays off.

“It’s like a small house, so if you live in a hotel for a week, you’re going to spend a lot more money, three times a day to go out to eat. And we have our Yorkie with us, so she was more than welcome here, and she’s comfortable and we’re ten steps from the beach,” Ashley Winters said.

Not everyone feels the same.

On Twitter this week, ‘Texas Runner DFW’ user wrote, “Airbnb bust is on us” in the caption of a screenshot from another group showing an Airbnb host complaining about a drop reservations.

It has since generated thousands of comments and some blame inflation.

One person said, “They charge an exorbitant amount for cleaning fees. My family and I started booking hotels again.

Another user posted a breakdown of that fee, saying it increased his $185-per-night stay in Puget Sound by 85%.

CBS 8’s Shannon Handy researched and researched the cost of a three night rental in Palm Springs for a family of 4, the first weekend in November.

Turns out the owners decide the cleaning fee.

Last week, Airbnb CEO Brian Chesky tweeted that one of his top priorities was to rethink how pricing works on Airbnb.

Declaring the following: “While hosts retain the ability to choose their own cleaning fee, we offer guidance for hosts to keep the amount reasonable and suggest they consider not charging a cleaning fee at all.”

As for the impact of this on business, the spokesperson said that compared to 2019, bookings increased by 24% in 2022.

In the end, while some people may have stopped using Airbnb because of the extra fees, others say depending on your situation, it’s worth it.

“We’re here for the holidays, so we’re not looking for that kind of stuff,” Kyle Winters said.