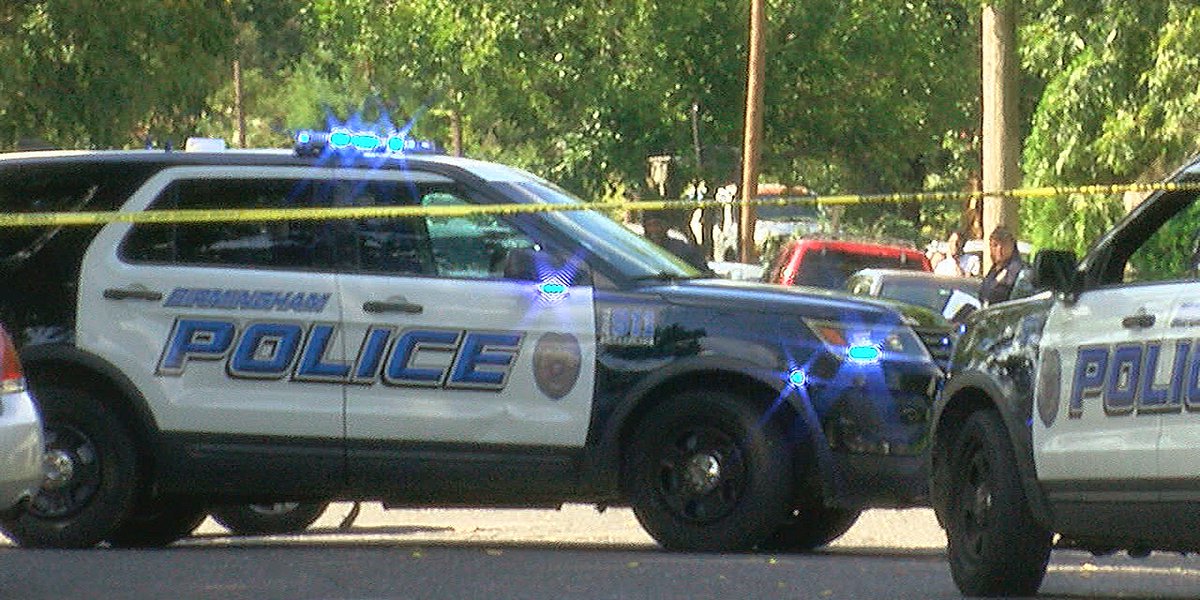 “It’s very frustrating,” said BPD Sergeant Monica Law. “It’s a holiday weekend where families are supposed to have fun, so it’s frustrating that the public has to worry about the multiple shootings taking place in our town.”

On Friday evening, a man was killed and five people were injured including two children after training with bullets. According Birmingham Police filming began in the 800 block of Arkadelphia Road, directly across from Birmingham Southern College. One of the vehicles involved in the shooting then rammed another car a few blocks away.

“What we’re up against as a community – we’re dealing with individuals who don’t mind shooting a vehicle on Labor Day weekend,” Ofc said. Fitzgerald. “It’s a weekend where people are traveling on the road. One can only imagine that if you shoot in a car, you have no idea who is in that car.

On Saturday afternoon, another shooting occurred in the town, resulting in the deaths of two men on Inglenook Street. Birmingham Police arrived at the scene and found two victims in a vehicle. The passenger died on the spot. The driver was transported to UAB Hospital where he died.

“While it is very unfortunate that we lost two lives, we are grateful that it was not more given the population density of this area,” said Sgt. Right.

Birmingham Mayor Randall Woodfin spoke to Good Day Alabama on Friday about rising crime and he said the problem is bigger than the numbers.

“Underlying that is a lot of pain from families who have lost loved ones, so my first thought is always with our grieving families who are too many,” he explained.

The mayor calls on the municipality to mobilize.

The mayor says it takes a whole village to create change and Birmingham’s leaders need your help to slow rising crime.