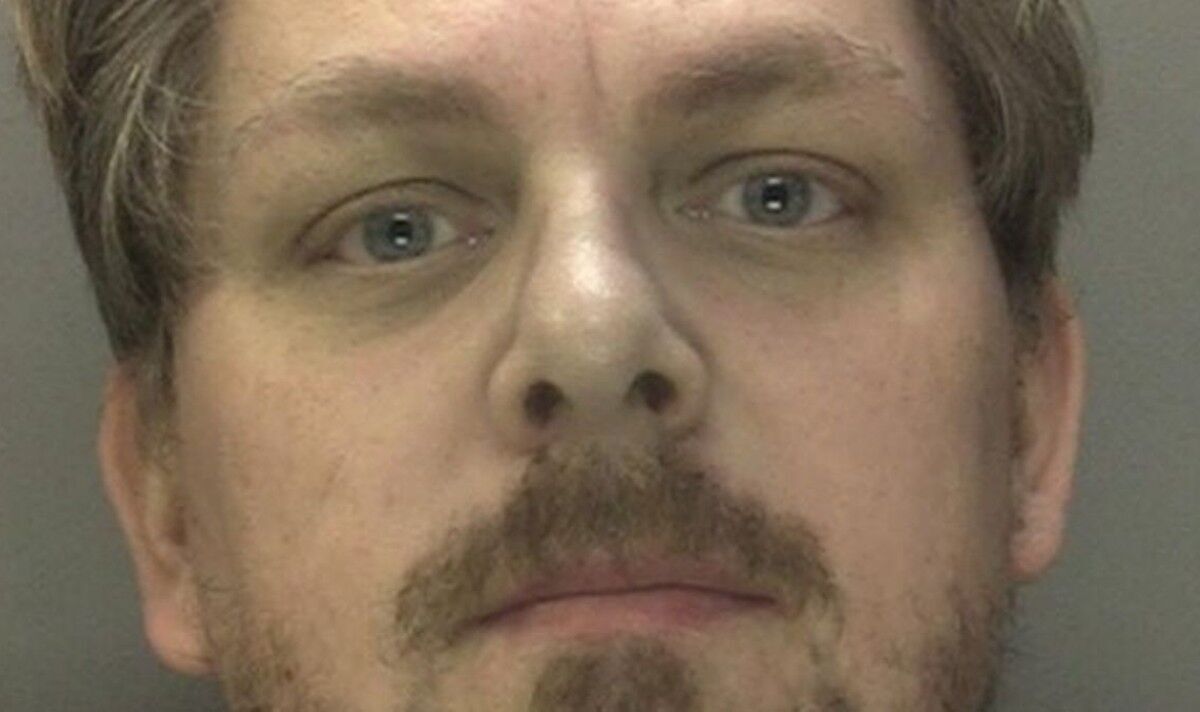 Birmingham News: Man stole £900,000 from UK City Council before fleeing to US to become a psychic | United Kingdom | News

Man who stole £900,000 from Birmingham City Council has fled to the WE start a new life as a psychic medium. Tyler Evans funneled his ill-gotten gains into 10 bank accounts, including a business account called Called Paranormal Activities.

He joined the local authority in 2005, working across a number of departments before joining the council’s motorways permits team as customer engagement manager five years later.

His role was to monitor the reimbursement of payment bonds to contractors who carried out work on the city’s highways. The payment of bonds is a requirement for anyone who wants to carry out work on the highways as a security deposit for any damage they may cause during the work.

Evans submitted 35 bogus forms to officials between 2010 and 2014 which saw the payments authorized and transferred to the 10 bank accounts.

The money was sent to accounts in Evans’s name, the Called Paranormal Activities corporate account and those of associates and friends.

Evans was jailed for four years and eight months at Birmingham Crown Court on Thursday January 12.

Andrew Cant of the Crown Prosecution Service (CPS) said: “Evans fraudulently misappropriated money, which should have been spent on vital public services such as education, health and social care or road maintenance of the city, for his own personal financial gain.

“The CPS has secured the extradition of Evans from the United States of America so that he can face justice for his dishonest acts. Our network of international prosecutors helps enhance our ability to successfully bring people back to justice. our courts.

“We will now pursue forfeiture proceedings against him, seeking to recover the criminal assets he benefited from.”

Kevin Hicks, assistant manager for highways and infrastructure at Birmingham City Council, said: “We would like to thank everyone who has worked so hard to bring this matter to court.

“When concerns were brought to the attention of council in 2014, an audit inquiry was launched and the matter was referred to West Midlands Police. Before the audit inquiry was completed, Mr. Evans had been removed from the board for other reasons.

“Once the fraud was discovered, steps were immediately taken to modify the council’s internal payment process to strengthen controls and mitigate the risk of it happening again.

“The council’s insurers covered the financial loss except for an excess of £100,000. None of our contractors were affected during this process.

“It is appalling that someone could steal money that should have been spent on public services and we understand that forfeiture proceedings will be pursued.”